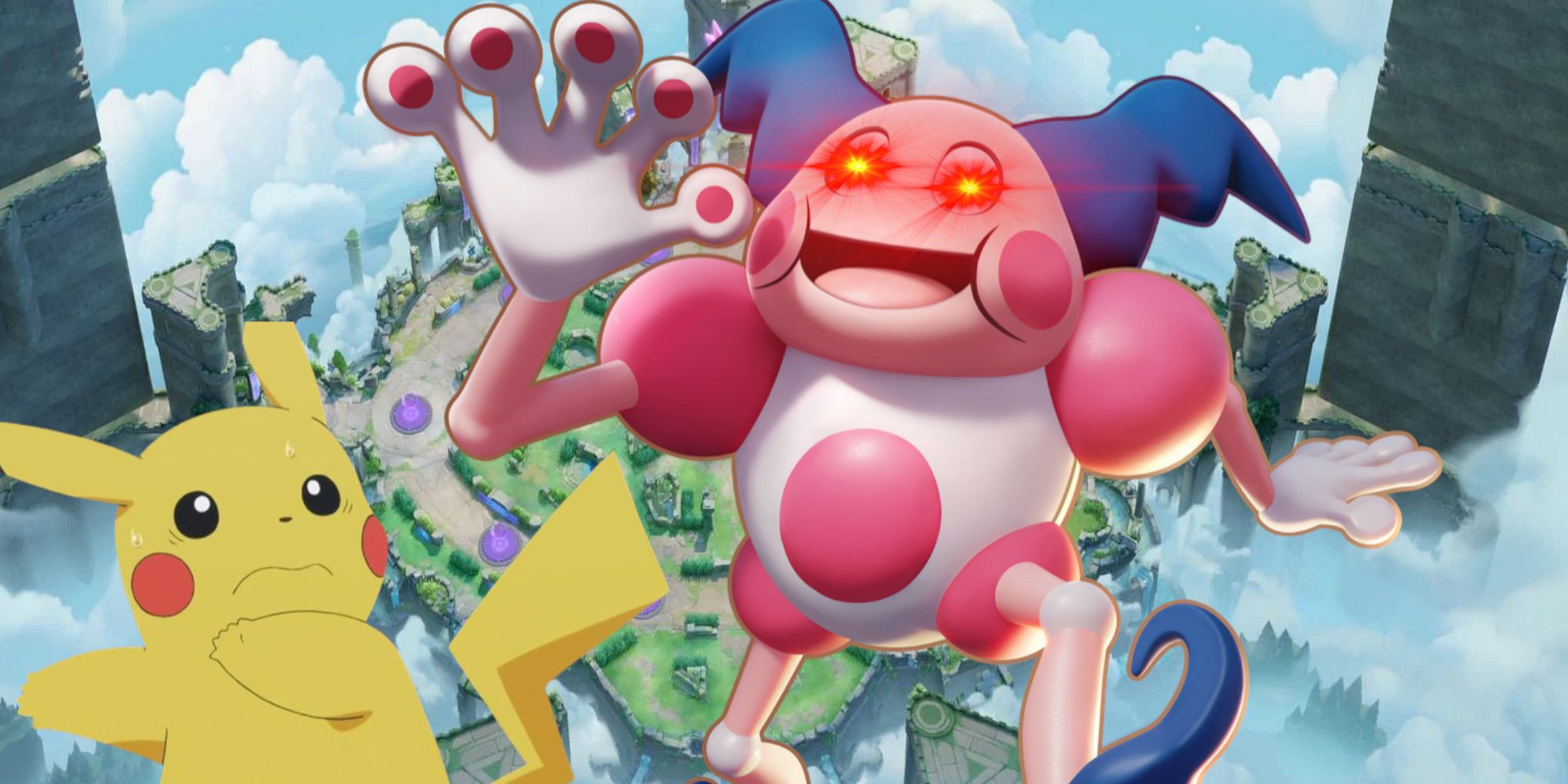 Year 2 of Pokémon Unite is in full swing with a new map, Theia Sky Ruins, as well as big changes to Unite Moves, a bunch of new Pokémon to try, new Boost Emblems, and a few major overhauls to underperforming mons. While these big changes were initially exciting, it didn’t take long for the community to realize that the overall impact on the game wasn’t very positive. In fact, right now the balance is broader than ever – so much so that many games feel predetermined on the character select screen.

Additionally, changes to the new map have created significantly more opportunities to snowball your opponents and fewer chances to catch up from behind. While the game has undeniably shifted into a more skill- and team-oriented position – a boon for the competitive scene – the lack of improvements to matchmaking has left players in ranked matches with the worst quality we’ve seen. Unless you’re playing with a full team of five, Pokemon Unite feels terrible right now.

Unbalanced characters have created an oppressive meta on the ladder, and for the first time ever it’s not just the newest character who’s overwhelmed. Mr. Mime’s rework has turned him into a powerhouse that can hold up as well as a defender and dish out damage and stun better than most all-rounders. Even without team support, Mr. Mime can keep up with almost any opponent, and even after a small nerf early in the season, the Pokemon is still dominant.

We’re seeing similar performance from Glaceon, Gengar, and to a lesser extent Mew. These four are so much more viable than any other Pokemon that it’s common to see at least three (or often all four) on any team. In fact, if the opponent has a Glaceon, Gengar, and Mr. Mime and your team doesn’t, the match is almost certainly lost before it even begins. This imbalance forces people to play a small selection of Pokémon if they want a chance to win, and penalizes anyone who doesn’t have (or can’t afford) those characters. Three weeks into the season, it’s clear the developers are in no hurry to address the situation. Pokemon Unite has never been so unbalanced.

Balance changes are coming, and hopefully Pokemon like Mr. Mime and Glaceon will be brought to a more even level of performance. That’s a simple problem that can be fixed, but there’s another, more complex problem that’s currently plaguing Unite: the skills gap. Poor matchmaking and an easy ladder to climb have always been issues for Unite, but the changes to the layout and gameplay on the new map have amplified those issues to an untenable degree. Put simply, you need a coordinated team to win, but unless you bring four of your own friends, the chances of having a competent team to play with are almost nil.

Theia Sky Ruins is a much better map than Remoat Stadium for several reasons. It’s a lot bigger and comes with more XP to farm, giving teams a lot more choice over where to go, what to focus on, and even what items to bring into battle. The Rayquaza changes also mean that unlike Zapdos, the team that shoots that ultimate goal doesn’t automatically win, so scoring and defending is much more important. The ability cap has been raised significantly on the new map, and from a competitive perspective, the game is a lot better off for that.

Unfortunately, the very things that make Theia Sky Ruins a superior card are also the things that ruin the game for regular players. With no true skill-based matchmaking, games are filled with a mix of players of all skill levels. Getting randos to show up for teamfights, defend gates, and play for objectives is nearly impossible, and the map changes above make it much harder for a single veteran player to carry their teams. Many Unite players just don’t know how to win games and the matchmaking system makes no effort to group these players together to provide a better experience for those of us who play to win. Matches are won and lost by a single dunk on the new map, and it’s endlessly frustrating to watch your unsuspecting teammates wander around the map while the enemy hit the gate they were meant to be defending – especially at the highest tiers of the ranking.

Players are by and large unwilling to learn the intricacies of the map in order to be successful, and unfortunately there’s a lot to learn. One of the most annoying scenarios involves the top and bottom targets. While previously the bottom Dreadnaw objective was essential, on the new map the bottom objectives are effectively useless – and in the case of Regice, literally useless. Alternatively, the once-forgotten top lane Rotom (Regieleki on the new map) is of unique importance. Securing this objective is often a win condition, and watching your teammates wander around while you fight tooth and nail is enough to complete this objective to get your blood pumping. Everyone I know has played countless games where the jungler is busy soloing regice while top lane suffers, and there’s no reason this should happen consistently in master ranked matches.

Until significant changes are made to matchmaking, Unite cannot improve. It’s always been a big problem, but at least at Remoat Stadium, it felt like a sufficiently experienced player could kick and scream his team to victory. That is not the case with Theia Sky Ruins. Players need to fulfill their roles and work with their team if they want to win, and that’s mostly not happening right now, no matter what rank you advance to. Tightening the ranks and removing the protections that allow players with negative winrates to continue climbing the ladder is the only solution. It means fewer players overall will become champions, but it’s the only way to create a healthy gaming environment for the people who actually want to compete, coordinate, and win games together. It only takes so long for people to put up with being forced to play with unsuspecting, selfish teammates. 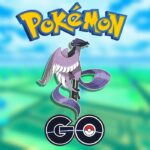 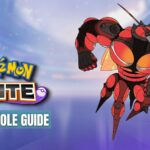 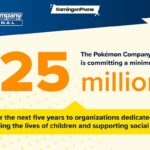 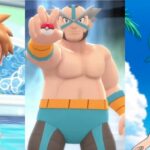 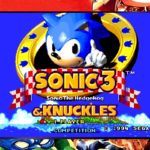 TMNT Cowabunga Collection is the modders’ new toy for PS4