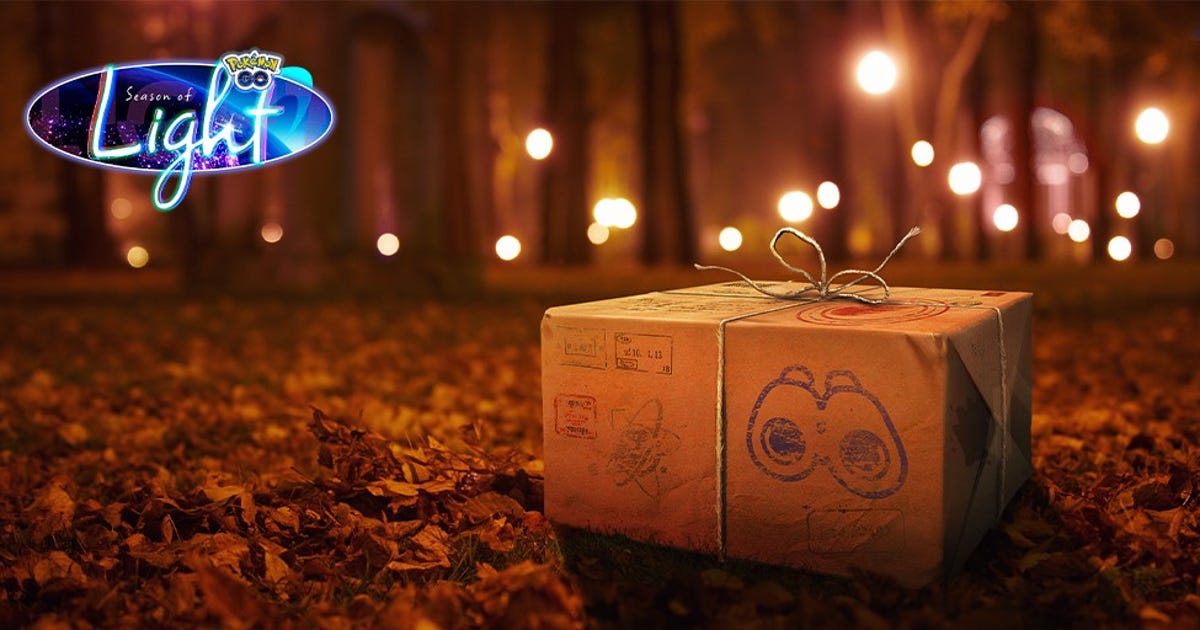 October is almost here and another busy month is shaping up for Pokemon Go. The mobile game continues its Season of Light with a variety of events over the next few weeks, including a Litwick Community Day and the annual Halloween celebration. Additionally, a handful of spooky Pokémon will appear every Tuesday night during the game’s weekly Spotlight Hour event.

Here’s everything to look forward to in Pokemon Go this October.

Along with a new set of field research tasks, Pokemon Go will offer a new research breakthrough reward starting October 1st. Each time you achieve a Research Breakthrough next month, you’ll earn an Incense along with a chance to catch Shedinja. In addition, there is a possibility that Shedinja is shiny.

A handful of Legendary and Mega Pokémon are returning to Raids in October.

Following Yveltal’s departure on October 8th, the Pokemon X mascot Xerneas will return through October 20th, while Mega Manectric will make an encore in Mega Raids. After that, Mega Banette will make its Pokemon Go debut, while both forms of Giratina will return to five-star raids.

Below is the full raid schedule for October:

Here’s the full Spotlight Hour schedule for the next month:

Mega Gyarados returns for a special Raid Day event on October 8th. The fearsome Pokémon will appear in Mega Raid Battles throughout the event, giving you more chances of earning Gyarados Mega Energy. More details will be announced closer to the event.

October Community Day is scheduled for Saturday, October 15th. The Fire/Ghost Pokémon Litwick is the star of this month and will be seen in the wild much more frequently than usual from 2pm to 5pm local time. Some in-game bonuses will also be active during the event, and any Litwick that you evolve into its final form, Chandelier, before 22:00 local time will learn the special charge attack Poltergeist.

Pokemon Go’s annual Halloween celebration returns starting October 20th. Few details have been revealed so far, but like previous years, the event will feature a variety of ghost-type Pokémon.

Pokemon Go has a few other activities planned for October, including an Evolving Stars event (October 5-11) and a Festival of Lights celebration (October 14-17). More details on these events will be announced later.