Jordan Clarkson scored 24 points for the Jazz, Collin Sexton added 17 points and 12 assists, and Malik Beasley brought in 29 points from the bench.

But yes no, we still have to talk about Kevin Knox. Knox has now hit double digits in three straight games. Last night in Denver he was active in the transition period and had opportunities for quick breaks from Jaden Ivey and Killian Hayes. Tonight he just dropped a few daggers:

I have no idea if this will continue. Knox actually only found minutes of the game because Isaiah Stewart and Saddiq Bey were out with various injuries. But if Knox can keep putting down shots, can exert and energize on defense (his arms are pretty long) and can offer help on the glass, he’ll have something to say about his playing time when the Pistons are fully healthy.

(Speaking of perfectly healthy, the Pistons are even further from that status tonight as Killian Hayes didn’t play in the second half with a left calf injury. It would be great if our boys stopped hurting themselves.)

Jaden Ivey also influenced this game, recording 16 points with 6 assists (and only 1 turnover!) and making some exhilarating defensive plays to seal the win. After being drawn at the end of the game last night, it was great to see Jaden rebound.

Detroit plays Phoenix on Friday to wrap up that road trip; I have no idea what to do when they win three straight games away, two against nominal Western Conference rivals.

Enjoy your Thanksgiving tomorrow, everyone. 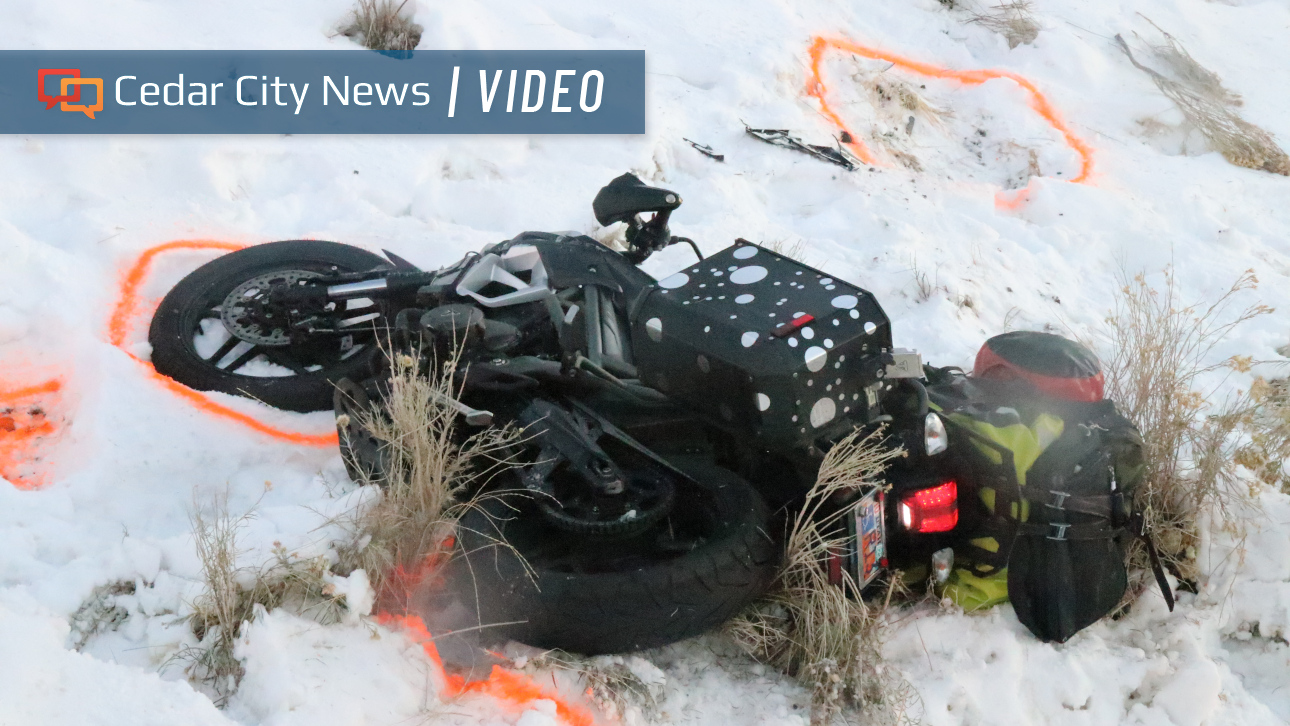 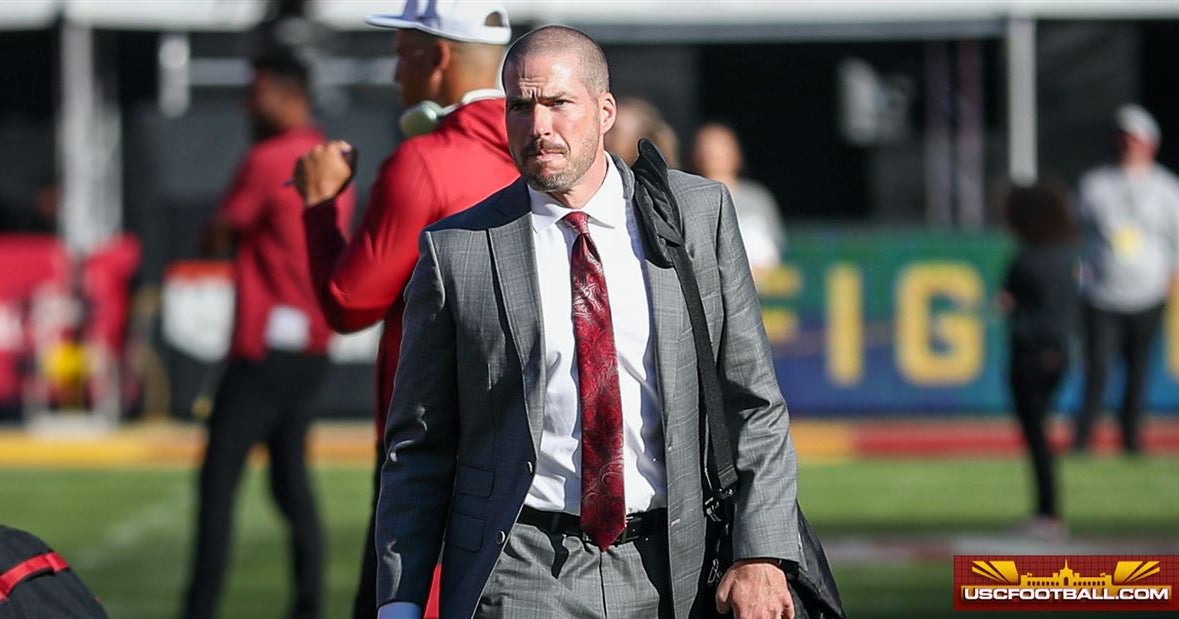 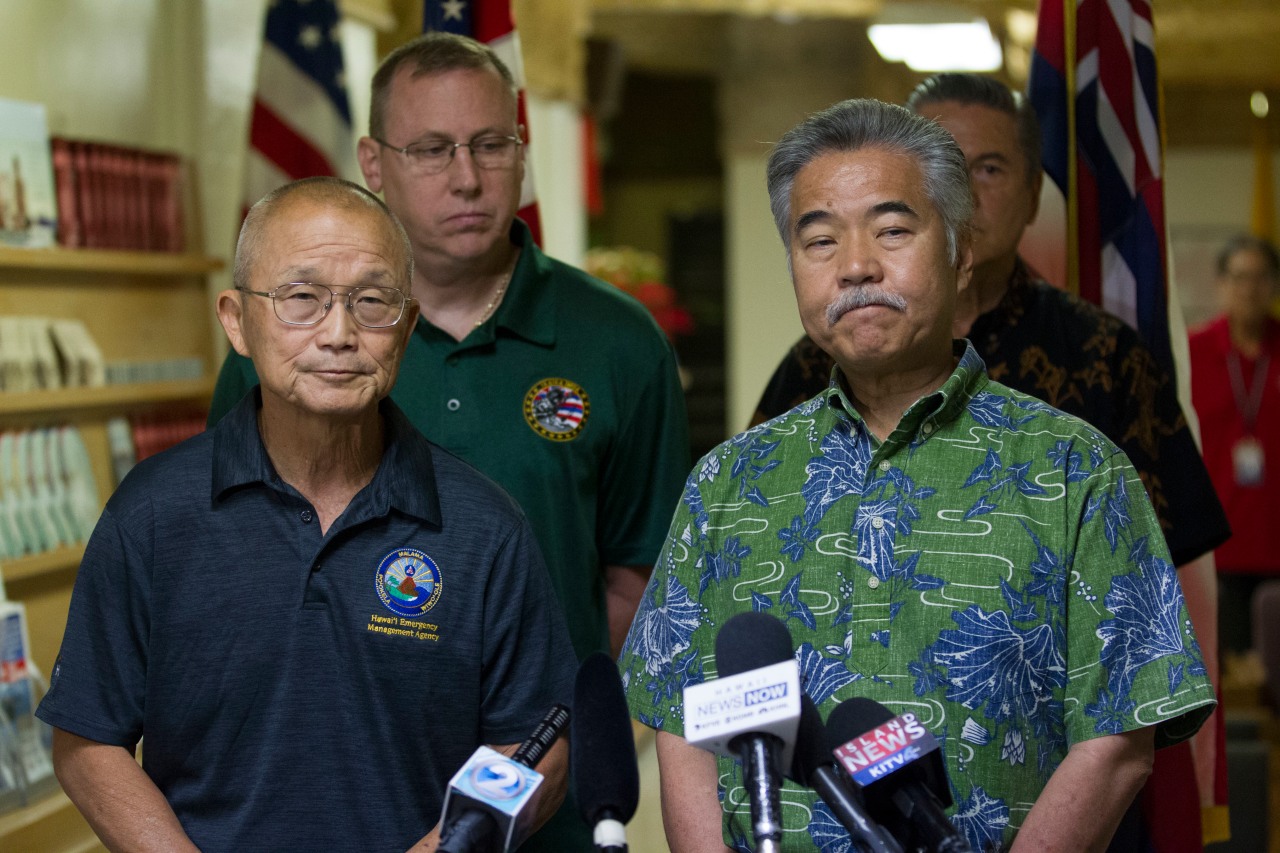 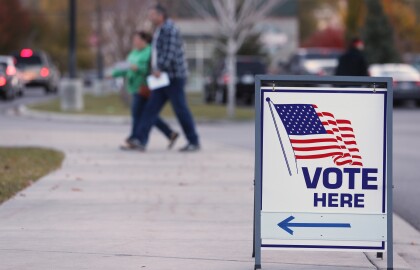 How to Register, Vote, and Track Your Ballot in Utah