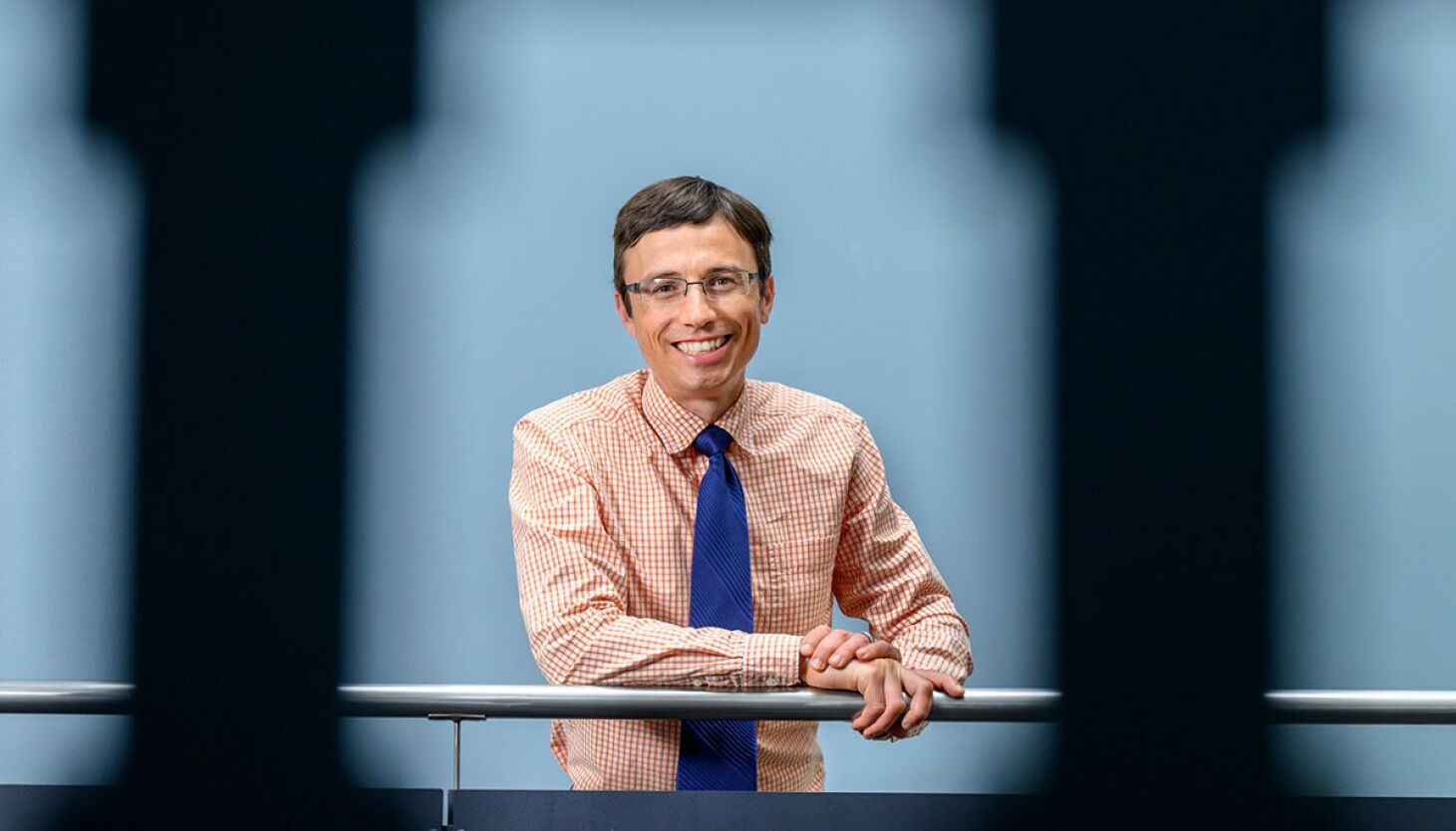 Whether it’s a simple “thank you” or a more sincere compliment, efforts to express gratitude in marriage have been shown to strengthen couples’ relationships.

A new study from the University of Illinois found that showing gratitude in relationships can increase happiness, commitment and resilience, and protect couples from stress and arguments. Allen Barton, a professor and researcher in human development and family studies, said that even high-stress couples might see the benefits of gratitude.

“Not every couple is able to communicate really well,” Barton said. “Some experience more financial stress than others, and even amidst these challenges, there are other things couples can do to maintain a strong relationship, and very genuine appreciation at a fundamental level can go a long way.”

Barton said gratitude isn’t just about saying thank you, it’s about asking, “What can I do to make you feel valued?” or “Are there areas where you don’t feel valued?”

The study, which took 15 months to complete, charted the effects of gratitude on 316 low-income African-American couples from rural Georgia. The results of the study matched those of a 2015 study by Barton, which surveyed primarily white, middle-income couples.

“This is an issue that is applicable across ethnicities and races,” Barton said.

Financial stress was one of the top external stressors for couples, according to Barton. However, couples have been found to experience external and internal stress in their relationship from parenting, in-laws, time management, and factors beyond their control.

Barton said people also tend to overestimate the work they do and underestimate their partner’s work. He said researcher Arlie Hochschild, who has long studied human emotion, inspired him to research the topic.

“She had this really insightful comment that when couples fight, it’s rarely about who’s doing what and it’s more about giving and receiving gratitude,” Barton said.

Barton continued, “Even if the division of labor is not as equal as they would like, they still reported high levels of relationship quality as long as they felt valued by their partner.”

Barton said couples who are struggling when asked to name something their partner has done in the past week that they appreciate are often at a loss, but stronger couples can usually list a range of things.

With the holidays approaching and more people practicing gratitude, Barton said it should be done year-round, not just reserved for one season.