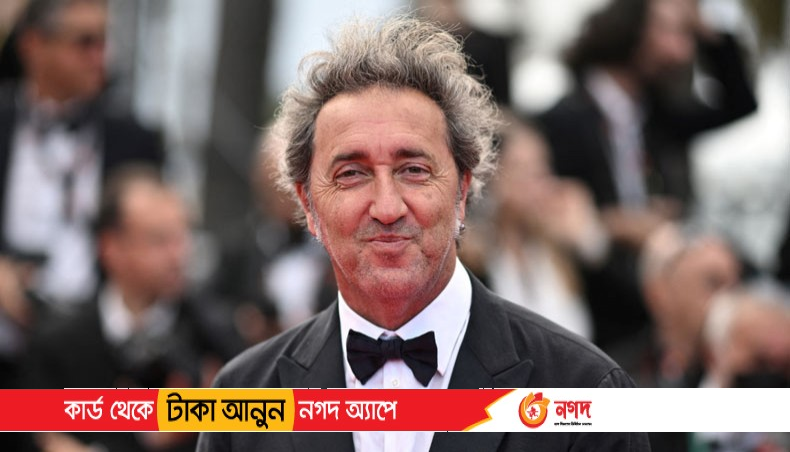 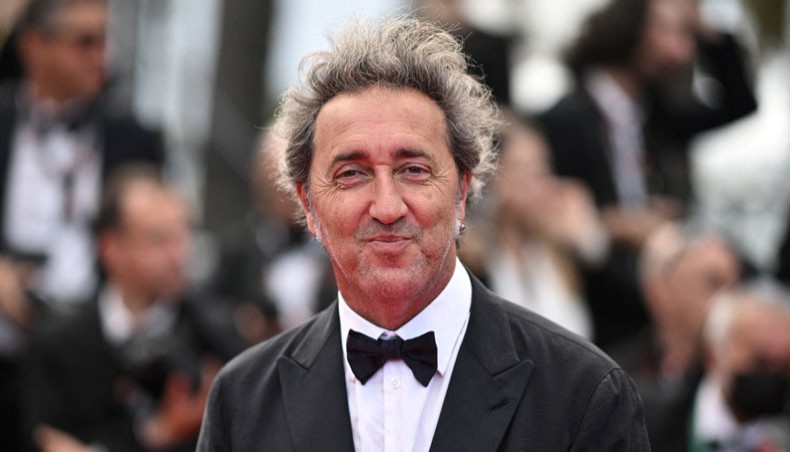 Italian director Paolo Sorrentino arrives for the screening of the film ‘The Innocent (L’Innocent)’ during the 75th edition of the Cannes Film Festival on May 24, 2022 in Cannes, southern France. — AFP photo

Netflix is ​​already losing subscribers and could lose some of its big-name directors as well.

Italian Oscar winner Paolo Sorrentino said in Cannes on Tuesday that he was done with streaming platforms.

“Maybe it’s because I’m getting old, but the best thing for me is doing things for the big screen,” Sorrentino told an audience at the Cannes Film Festival.

The director of The Great Beauty, who won a foreign language Oscar in 2014, said the “power of the image” can only be fully appreciated on a big screen.

“It’s not easy to remember great images on a TV series,” he said. “I don’t watch films made for television or platforms because I can’t find what I’m looking for.”

Sorrentino is one of many acclaimed authors — including Martin Scorsese and Jane Campion — to have benefited from Netflix’s deep pockets in recent years.

He directed the TV series The Young Pope for the platform, as well as last year’s autobiographical film The Hand of God.

“The movie I did for Netflix was good for Netflix, but it’s not something[I want]to happen again,” he said.

The influx of easy money is actually a problem, he added.

“For a lot of filmmakers, there was this overdose of ways to do things – movies, TV shows. We started to get very rushed,” Sorrentino said.

“A good film takes time. It was a fake opportunity. It’s important to go back to the past.”

Netflix announced earlier this year that it had lost subscribers for the first time in a decade and cut staff last week.

Sorrentino’s opinion will be music to the ears of Cannes organizers, who have banned Netflix and other streamers from attending the festival for not giving their films long enough time in theaters.

The 51-year-old director was optimistic about the future of cinema.

“At some point, people will get tired of watching movies at home,” he said.

He also criticized platforms for not using their money to fund new voices.

“Compared to the money that platforms have, I never see them putting money into younger filmmakers and they could.”