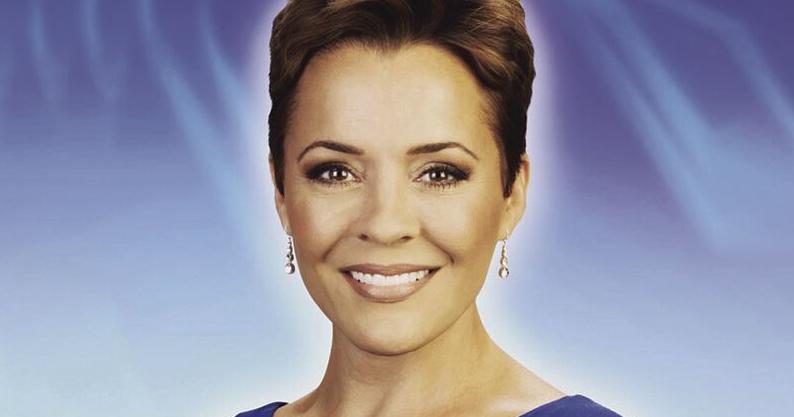 Working close to elections for 30 years, you have a chance to learn about candidates and campaigns. Most importantly, many people vote with their guts, not their heads.

In the end, it was what brought Republican gubernatorial hope Kari Lake to one of the most arrogant candidates to ever grace an Arizona ballot.

Prior to her midlife transition into politics, Lake spent two decades as a news anchor, a job whose primary qualification is the ability to read aloud texts written at a low high school level. This led to a high name identification, which Lake translated as enthusiasm for her as a person.

On the campaign trail, she opened up about “being in your living room for decades,” how we knew her so well, how much she loved Arizona, and how much Arizona loved her back.

All I can say is it looks like she got it half right.

In the end, it was Lake’s seething hatred that sank her campaign — moments like the Thursday before the election, when, before a roomful of Republicans, she again attacked the late Senator John McCain, a politician whose skills as an Arizona activist she could never touch.

“We don’t have McCain Republicans in here, do we?” Lake demanded. “All right, go away,” she ordered. Then she added, “Boy, Arizona delivered some losers, didn’t they?”

I guess we did, Kari. Except that John McCain never lost an election in this state and you’re zero for life.

In the days leading up to the election, a conservative advisor told me Lake could be the perfect vice president for Donald Trump’s 2024 presidential nomination — Robin for Trump’s red, white, and blue Batman.

Looking back, I get the buzz: Lake is smooth with a mic in hand, polished delivers Trump’s talking points.

Put her in a crowd of 100 people and 35 will devour her show. Meanwhile, another 35 will berate her.

The last 30 – those caught in between – will end up trusting our gut instincts. And most of them will end up saying, “Boy, that lake is really bad.”

If the candidate read this column herself, I’m sure she would immediately insult me, like telling reporters, “I’m going to be your worst fucking nightmare for eight years,” or her last night’s game in front of the voters, where she crowed to the media: “The bastards back there don’t want us talking about stolen elections. Well, it doesn’t matter what they try tomorrow, because we’re going to show up like our lives depend on it.”

Republicans turned out in the hundreds of thousands nationwide for that election.

The GOP won six out of nine congressional elections, and the party won majorities in both houses of the state legislature.

But at the top of the ticket, the Trump-backed statewide candidates were mostly beaten — Lake, Blake Masters and total wingnut Mark Finchem.

As I write this, the Attorney General race remains too close to call, with only about 700 votes separating Abe Hamadeh and the Dem, Kris Mayes.

The shining star for the GOP this Arizona cycle? It was incumbent treasurer Kimberly Yee who easily won a second term by garnering the most votes of any Arizona candidate in a competitive race.

Remarkably, Yee was not endorsed by Trump. She campaigned without constantly focusing on the 2020 election and Trump’s grievances. And Yee accepted her victory with grace, thanking Democrat Martín Quezada “for conducting a professional campaign.”

Lake, who was locked in her “war room” to which the toads reportedly began to flee, tweeted in response to news reports of her loss. “Arizonans,” she wrote, “know BS when they see it.”

Yes we have Kari Yes, we definitely have.