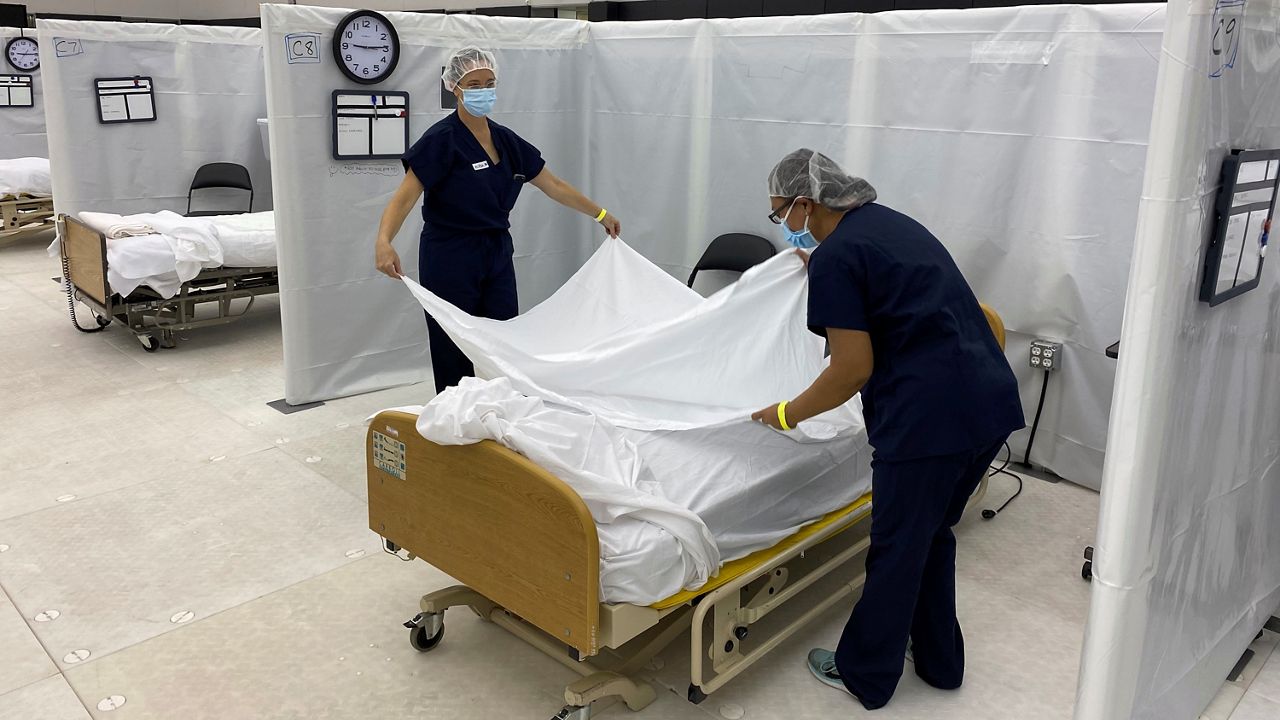 SANTA ANA (CNS) — Orange County hospitals have more than 200 patients with COVID-19, with the number in intensive care units also rising, according to data released Friday by the Orange County Health Care Agency.

The county has 25.9% of its ICU beds, which is above the 20% level if officials are concerned.

The county’s test positivity rate rose to 15.8% on Thursday from 15.3% Monday and rose to 15.7% from 14.6% in the health equity quartile, which measures communities hardest hit by the pandemic.

Andrew Noymer, an epidemiologist and UC Irvine professor of population health and disease prevention, has told the City News Service he will be concerned if hospital admissions surpass 200.

“I don’t like to see that, and I don’t like it when intensive care units sneak up,” Noymer said on Tuesday.

“It’s not a crisis or anything, but it’s not moving in the right direction,” Noymer said. “It looked like we were going to find a peak, which is good because then it will go down again, but it could have been a false peak.”

The OCHCA will provide regular COVID updates on Tuesdays and Fridays.

Noymer encouraged anyone who was eligible for a booster shot to do so.

“I think anyone who’s eligible for a third shot should have the third shot now,” Noymer said.

The number of residents who received Johnson & Johnson’s single-dose vaccine fell to 138,688 from 138,811 as officials continue to adjust to a new accounting of shots given in counties across California. 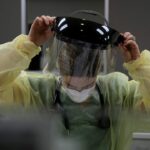 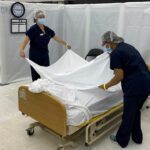 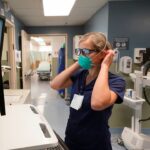 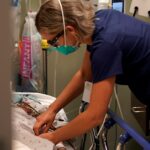 The number of COVID hospitalizations rises above 700 in LA County