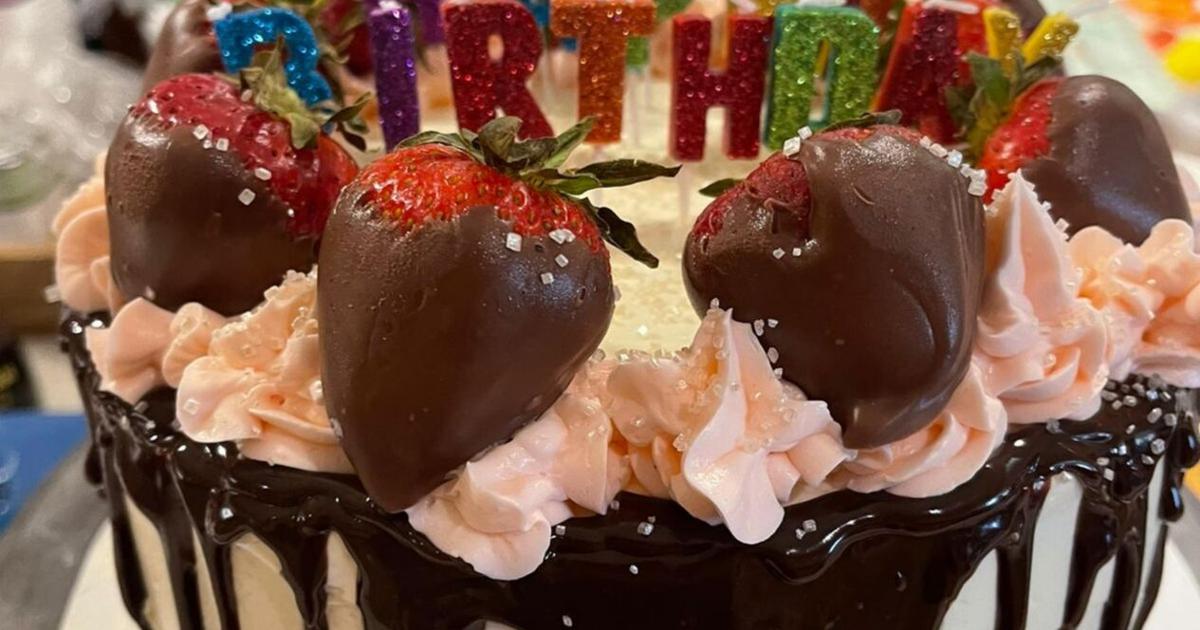 for children in Guam’s shelters and nursing homes, birthdays are often not something they look forward to. But a new nonprofit is helping to change that, with the help of volunteers creating custom cakes that rival the creations you’d find at any commercial bakery.

Bake Their Day brings together local volunteer bakers with birthday cake requests from children, some of whom have never celebrated their birthday before.

Dianarose Cruz, an administrative assistant at Alee Shelter, said her foster son received a Roblox birthday cake from Bake Their Day in July.

“He was so excited. He said, ‘Is that mine?’ Can I leave the toys upstairs?’” said Cruz, adding that the volunteer baker “went all out” with vibrant decorations and attention to detail.

“How do I describe the reaction of not just the child who gets the cake, but all the children who are there? You are so amazed and grateful.

“I’ve seen parents and mothers just cry out of gratitude because they couldn’t have done it themselves. You know, the kindness of a complete stranger that allows her child to celebrate,” Naholowa’a said.

While Bake Their Day cakes stand out as a homemade confection versus generic store-bought cakes, their dedication to a child’s desired theme also makes a big impression.

“The cool thing is that there is so much attention to detail that goes into the cakes. Bake Their Day – You give them a theme and they go above and beyond; they are very creative. You can tell they put a lot of love and attention into it,” Naholowa’a said.

“That also inspired our other children in our children’s home. First cake we got in January, all the other kids were so excited and planning what theme, what flavor – looking forward to their birthday.

“That speaks volumes because many of these kids have never had a birthday party. This day was nothing special for her, it was just another day. It was about survival. But now they look forward to their birthdays,” she said.

Deane Jessee-Jones, vice chair of Bake Their Day, said the seeds of inspiration were first planted when she saw her cousin baking in Texas for Cakes 4 Kids, a national organization that provides cakes to at-risk children puts.

“That was something I was actually thinking of because I love to bake and I always make cakes for my kids’ birthdays and things like that. But I was a bit overwhelmed trying to do it alone,” Jessee-Jones said.

One day, during their regular morning walk with close friend Kimberly Fegurgur, the two started talking about their future plans since they had become empty nesters.

Cakes for Kids couldn’t start a chapter on Guam, so Jessee-Jones reached out to Naholowa’a to see what might be possible.

“They didn’t have anything for children in the shelters. They would try to get a cupcake or do something, but because of tight funding, they couldn’t celebrate the children’s birthdays in a meaningful way. At that point we decided to just do it,” she said.

Jessee-Jones and Fegurgur, Vice Presidents of Bake Their Day, began providing cakes to the Alee Children’s Shelter in January.

As they became more confident and began to expand their capacities, they added other departments for youth affairs, child protection services and foster care to their list.

“We started with just the two of us. Then we were at five – I brought people we knew and we were amazed at their cake making skills. Now we’re at 18,” said Fegurgur.

With board members and a “baker’s dozen helpers,” Jessee-Jones and Fegurgur assembled an all-star team of volunteer bakers who went to work making the cakes shine.

“They aren’t bought in stores, so they’re very unique – we take a very personal approach. If it were our child, how would we make the cake? So they can feel that they are homemade cakes,” Fegurgur said.

Although the children’s names and photos are not shared with the bakers to protect the minors’ identities, Bake Their Day still aims to make the cakes as personal and memorable as possible.

“You feel like we’re trying to put some part of the kid in the pie,” Jessee-Jones said.

When Bake Their Day receives cake requests from shelters, they ask about the child’s favorite flavors and even their hobbies and interests.

Jessee-Jones estimates that Bake Their Day makes about 10 cakes a month on average, and that they’ll likely bake 75 to 100 cakes by the end of the year.

“It’s pretty amazing when two girls go for a walk and say, ‘What are we going to do with ourselves!’ We couldn’t do it without our volunteers,” she said.

Jenelle Taimanglo started as a volunteer baker at Bake Their Day in July.

“My first was for a 14 year old, she just turned 14 at the Alee Shelter. Since my daughter just turned 14, that obviously appealed to me. And I made my second cake a few weeks ago for a little girl at Alee Shelter who just turned 5,” Taimanglo said.

Her daughters joined her to create the cakes and took on the role of art directors, Taimanglo said.

“Birthdays are such a big thing to our culture and our community, so I think everyone should have… a cake,” she said.

She noted that bakers don’t always get feedback on the cakes and it depends on the agency and whether the social worker can share information.

She was happy to get feedback on her first cake for the 14-year-old girl, which was a TikTok theme.

“It was her first cake ever. She was the eldest child. I think she had nine other siblings. I imagine she’ll probably have to take care of a lot of them. So it was nice to know someone else was thinking of her,” Taimanglo said.

“I didn’t show him any pictures or anything until his birthday when I picked up the cake. He was really excited. He loved it,” said Duenas.

For Jessee-Jones and Fegurgur, Bake Their Day is a “blessed mission” made possible by a flood of support from dedicated volunteers and others in the community who have worked to give back.

“I reached out to a few local bakeries and was very lucky because Parisco partnered with us and they agreed to provide 12 cakes a year, so roughly one cake a month in emergencies – if we can’t find anyone to bake it when we need something fast,” Jessee-Jones said.

Bake Their Day is also fueled by Jessee-Jones and Fegurgur’s efforts to pay tribute and honor their loved ones. The Bake Their Day logo features butterflies in memory of Fegurgur’s twin sisters.

“They died last fall. One of them lived with me and was in my care. The other was in the States. They died just five weeks apart. They were just angels. When they died, the first cake happened to be on their birthday,” Fegurgur said.

The two women noticed pairs of butterflies flying around them when they first discussed Bake Their Day and popping up outside as they worked on their cakes.

They took it as a sign that their lost loved ones were still with them.

Ultimately, Bake Their Day wants every child in a difficult situation to know how special it is.

The only child Jessee-Jones was able to actually meet and talk to was a youth in DYA.

“It was nice to be able to tell him, ‘I’m doing this because I care about you. And I want you to do your time or whatever you need to do and then get back on track. You’re only 13, you have time, you can do it. We believe in you. We wouldn’t give this time and love and effort if we didn’t believe in you,'” she said.

“It was kind of a motherly thing, like what I would have said to my nieces and nephews. It wasn’t anything profound or earth-shattering, but I could tell it meant something to him. He kind of cried. We can’t always say that in words. We hope we can do this by saying it in cakes. 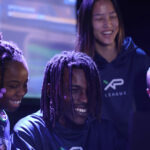 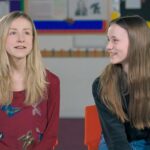 How do hackers target children in video games? 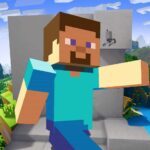 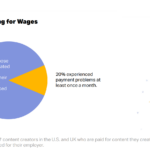 In a survey / digital information world, creators express their concerns about being paid late, incorrectly or not at all 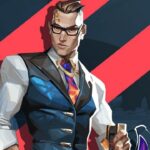