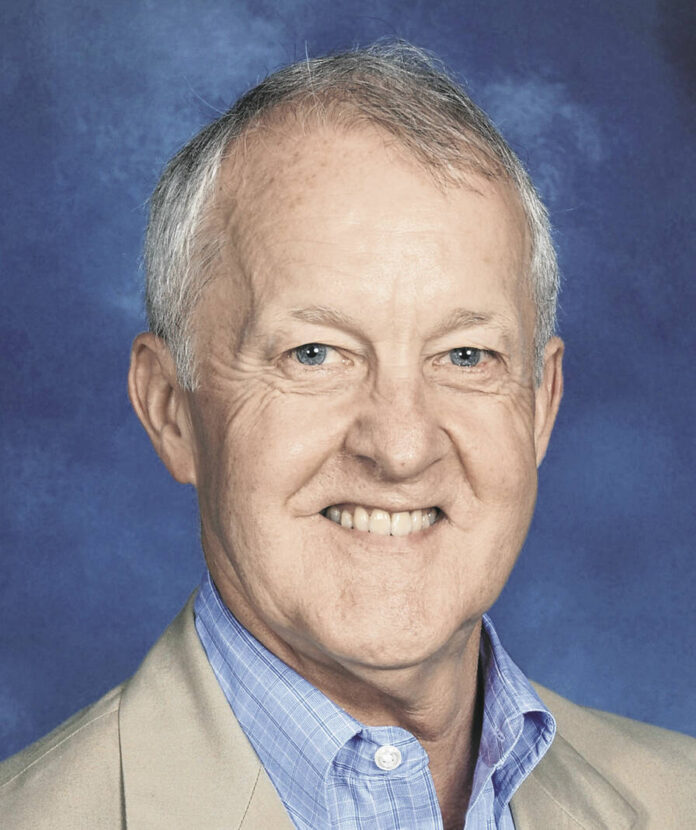 I stand in the shower, tilt my head back and look up at the jet to rinse my face. Suddenly, water starts running into my nose and into my sinuses where there shouldn’t be any water. It’s an unexpected shock, a painful, unique bodily sensation. My head is spinning and right now my mind is thrown back to childhood summers at the Longacre pool.

A ride in the family car to Longacre Park on the south side of Indianapolis was about as exciting as a young boy from the then-small town of Greenwood could want on a hot summer vacation day. Mom and Dad claimed a spot and spread our towels and bags out on the beach, a real sandy beach. The smell and slick feel of sunscreen, a quick drink and then we kids would hit the water.

My two and later three younger siblings were mostly confined to the children’s pool unless a parent would take them in their arms and slowly make their way into the deeper water. I lingered there on our first visits, but soon avoided the “baby pool” and ventured into the large, kidney-shaped pool. I’ve since learned that it was 400 feet long and 185 feet at its widest point, which is a pretty good size, but to my young elementary school senses, Longacre Pool might as well have been one of the Great Lakes.

All day we walked back and forth from the water to our spot on the beach to catch our breath. We could get sunscreen again, although sunburns weren’t as terrible back then as they are now. At some point during our breaks, if we kids were lucky, we’d get a frozen orange push-up or maybe a coke. We were almost always lucky.

I made some interesting discoveries at Longacre Pool. I found out the principle that sound propagates differently in water than in air. I have learned that it is possible to take the sting if you open your eyes underwater. I learned that if you are calm and believe you can levitate. I’ve also found that letting go of fear usually pays off.

I watched as people queued up to climb the ladder and then take their turn down the giant slide. Some brave swimmers even fell headfirst. It looked pretty scary but at some point in my Longacre experience I decided I had to get in line, climb up the ladder and race down the slide. I discovered that not only was there nothing to fear, but it was downright exhilarating to fly down the wet slide and then plunge into the choppy waters below. Nothing to worry about except maybe a little watery nose. After the first time, the big slide was my new longacre thing, and I pulled myself out of the water and rushed back in line for another thrill. After that, there was only one challenge left: the jump.

On the low boards I had no problem jumping and even trying to stretch my arms out in front of me. All the while, however, the high dive was staring at me and challenging me. It must have been one of our last summers in Longacre when I decided to climb the 20ft behemoth. When I got to the top, I jumped out. A feet first jump was the best I could muster. I kept jumping until it occurred to me that I should try at least one jump. One deep breath and I was gone. Then I learned another lesson: hitting water can be hard on your head.

As I recall, our family spent years at Longacre Pool, but using my logical adult memory it was maybe two or three summers, four at most. The lessons of my life continued as other swim spots came and went. Established in 1927, Longacre Pool closed in the late 1970s. Now it’s just a memory for those of us who frolicked in the pool and got watery noses at times. 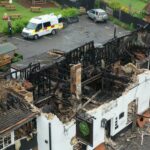 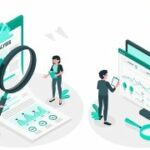 Above Ground Swimming Pools market size, scope, growth opportunities, trends of manufacturers and forecast to 2029 – this is Ardee 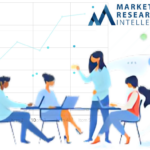 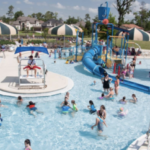 Local pools and aquatics at The Woodlands 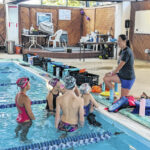 Opening of a water sports center in Powell 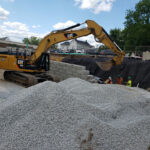