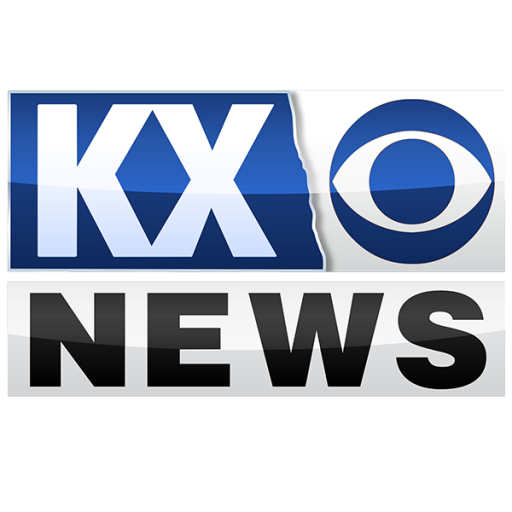 No. 4 Texas will bring plenty of swagger and continued expectation when they host UT Rio Grande Valley in a unique throwback game on Saturday afternoon in the Leon Black Classic.

The competition will be held at Gregory High School in Austin on the University of Texas campus as part of coach Chris Beard’s decision to focus on Texas basketball’s heritage and past.

This is only the second time since 1977 that the Longhorns have hosted a regular-season men’s basketball competition at the historic building. Gregory Gym served as the home of Texas basketball from the 1930–31 season through the 1976–77 campaign. Beard started the annual throwback tradition last season.

The competition also honors Black, who was a player and coach for the Longhorns and a mentor to Beard before he died last year at the age of 89. Black was Texas’ head coach from 1967 to 1976 and is credited with recruiting the first black men’s basketball players in program history.

The Longhorns (4-0) go into the game in fine form after a 73-48 win over northern Arizona at a neutral venue in Edinburgh, Texas on Monday. Texas led by 28 at halftime and eased off in the second half after doing more than enough to secure the win while everyone came on in uniform.

It was the first time the Longhorns played a regular season game in the Rio Grande Valley.

Marcus Carr had 17 points, 14 of them in the first half, while Arterio Morris added 11 points, Dylan Disu and Tyrese Hunter had 10 points each, and Timmy Allen had 10 rebounds.

No Texan player was on the court more than 24 minutes and 10 players scored. The Longhorns shot just 29.2 percent in the second half and still won by 25.

“We talk a lot about dealing with adversity, and sometimes success is adversity because you know that success can hit you just like adversity can,” Beard said Wednesday. “For me it’s about validating the last possession with the next possession. You need to validate practices.

“There are a lot of distractions on vacation. Distraction doesn’t necessarily mean negative. It just means things happen that we kind of have to tune into. So can our team handle it? We’ll find out in a moment.”

“I just think our guys were well conditioned,” said UT Rio Grande Valley coach Matt Figger. “We’re pretty good offensively. … I think we’re (fourth) in the country in transitional baskets. We shoot more than 50 percent as a team from the field. We’re a good attacking team. We just have to be a better defensive team sometimes.”

Justin Johnson led the Vaqueros on pace with 26 points (including 19 in the second half). Will Johnston added a career-high 20 points, Ahren Freeman pumped a career-high 19 and Sherman Brashear scored 11. UT Rio Grande Valley has won four of their last five games but faces a much better opponent Saturday afternoon.