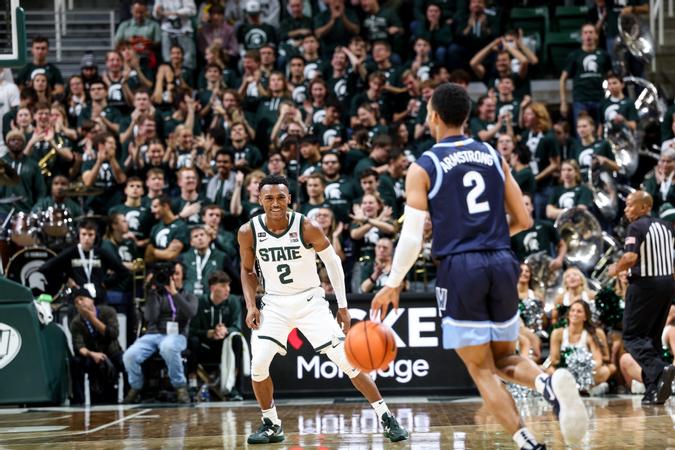 PORTLAND, Ore. – The Michigan State men’s basketball team heads back up this week to play the Phil Knight Invitational in Portland, Ore. The Spartans face No. 18-18 Alabama in the first round on Thursday, Nov. 24 (ESPN, 10:30 p.m. ET).

The game will be broadcast live on ESPN, with Roxy Bernstein, Bill Walton and Myron Medcalf calling out all the action. The TCF Bank Spartan Media Network radio call can be heard on one of 38 affiliates and web at MSUSpartans.com, with Will Tieman providing play-by-play and Matt Steigenga serving as color analyst. The game can also be heard on channel 385 on SiriusXM and channel 975 on the SiriusXM app.