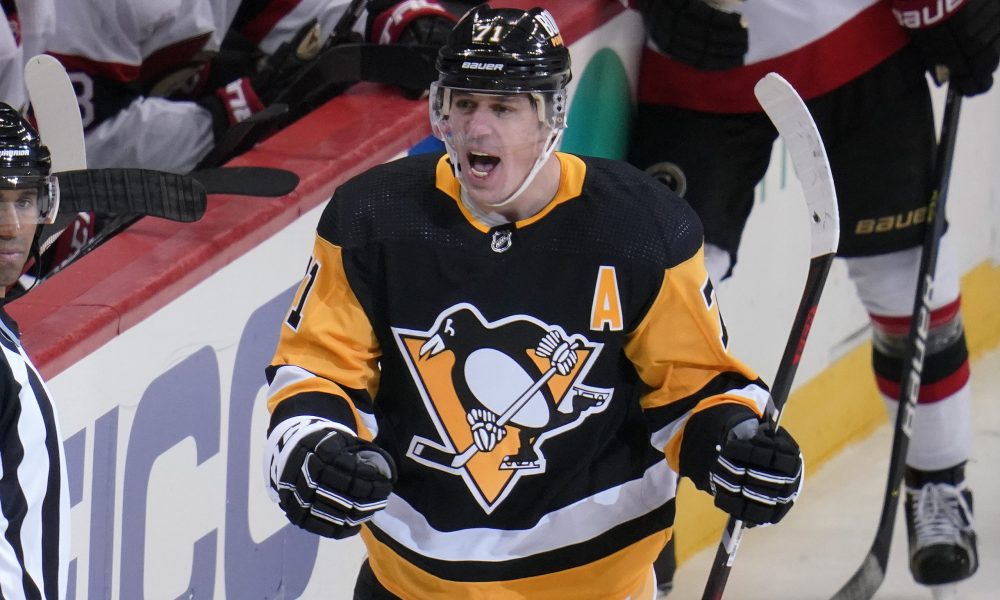 The pandemic has changed a lot for the Pittsburgh Penguins.

And by the way, so does every other team in the NHL.

One season was suspended, another shortened.

Hundreds of matches have been played in empty arenas and many more in front of reduced-capacity spectators.

Revenue sources dried up almost instantly in March 2020 and major outlays that had never been considered – like frequent, mandatory Covid testing for players and staff – became a harsh economic reality.

But while the NHL has largely returned to a pre-Covid state — arenas are full, fans are not required to mask, cross-border travel for teams has been restored — the impact of the pandemic is still being felt.

Mainly on which teams are able to pay players.

That’s enough to pay for many fourth-line forwards or deep defenders, but gives teams little of the financial flexibility they would have had had the pandemic not struck.

And while many clubs are perfectly capable of creating serious problems for themselves, it’s hard to fault them for poor planning when this happens.

Question the Florida officials’ verdict because they gave Mike Matheson his eight-year, $39 million contract in 2017, if you will, but not because they didn’t see the impact the coronavirus had on a few years later the league would have.

The same goes for then-Minnesota GM Paul Fenton, who signed Jason Zucker to a five-year, $27.5 million deal in 2018.

While the merits of these deals can be debated on the ice, there was no reason for the people who negotiated them to believe that they would use up as much cap space as they will next season.

That complicates roster-building challenges for general managers whose payslips routinely flirt with the cap, including Ron Hextall.

According to CapFriendly.com, the Penguins have nine forwards, six defensemen and a goaltender under contract for the upcoming season and have approximately $23.2 million in cap space to fill their roster.

That doesn’t seem too bad, except that Hextall’s players poised to become unrestricted free agents include top-six forwards Evgeni Malkin and Rickard Rakell and his No. 1 defenseman Kris Letang.

If Hextall were to pay these three anything close to their projected market value, he might not have enough cap left to offer anyone anything more lucrative than minimum wage plus a tip.

Hextall and Bryan Rust agreed a week ago on a six-year, $30.75 million term widely considered team-friendly. And while there’s no reason to question Rust’s assertion that staying with the Pittsburgh Penguins was important to him, his acceptance of a lower-than-expected raise may reflect concerns in his camp that the money won’t be quite as good this summer could flow freely as it normally would.

Of course, it only takes one team to determine a player’s value — if a club decides Evan Rodrigues should be paid $8 million, then Even Rodrigues is an $8 million player — but the fiscal realities of today’s game might leading some players to temper their expectations of what they can hope to achieve on the open market this summer.

Perhaps this will lead to some relatively short-term contracts being signed with the idea of ​​capitalizing on if/when normal economic conditions return in a few years. Others may be firmly convinced of what they are worth and will not settle for less, no matter the reason.

The only certainties are that the NHL’s cap for the upcoming season will be $82.5 million and that, aside from the hijinks on the long-term injured list, there’s nothing teams can do to avoid it.

The hard truth is that there is only a finite amount of money, and some free agents will likely end up signing for less than they think they should be getting. And in some cases less than they deserve.

Of course, Covid’s impact on the contracts some NHL players will sign this summer is several light years away from the top of the worst things about the pandemic list.

Nonetheless, his lasting effect on the league’s salary cap is real. And it could be felt for years to come. 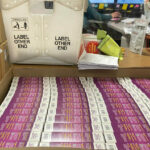 COVID cases have been steadily increasing in Alaska, but is it a surge? 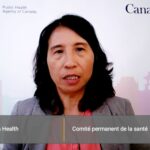 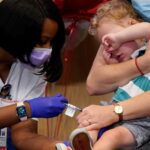 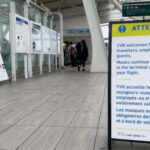 Restrictions not ruled out for possible fall COVID resurgence in BC 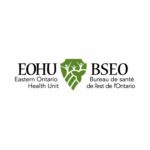 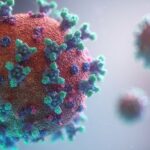