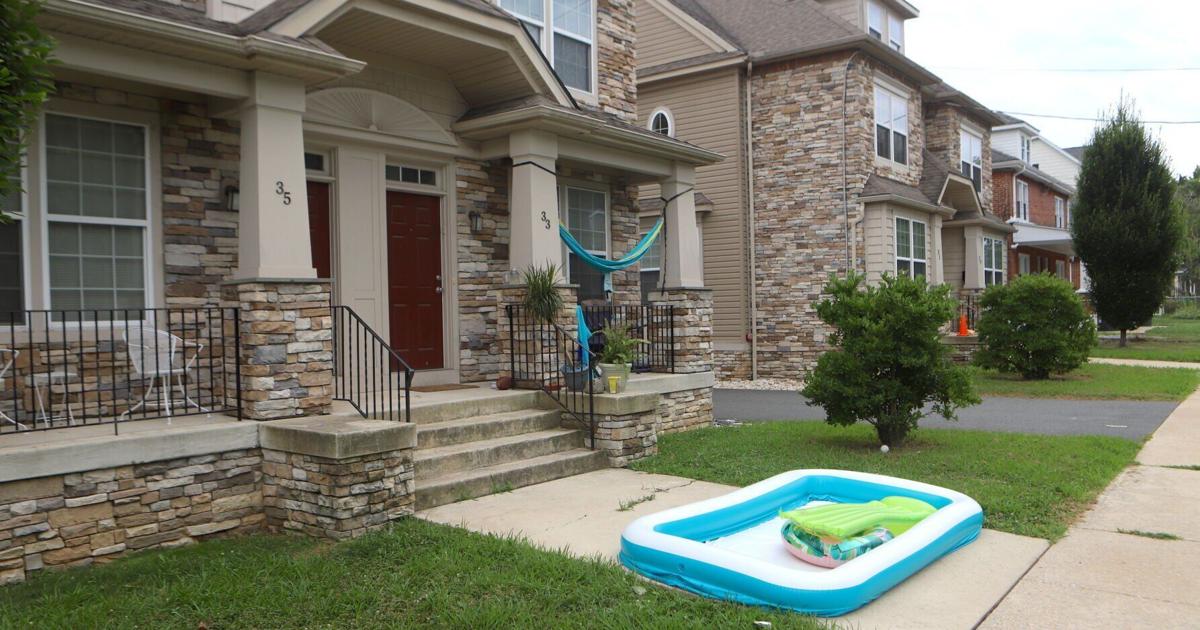 Newark residents are no longer allowed to put inflatable swimming pools in their front yards, according to new regulations approved by the city council on Monday.

The ban on front yard pools is part of several code changes aimed at addressing common complaints about property maintenance.

Acting director of planning Renee Bensley said the new pool ordinance stemmed from a situation in the Old Newark neighborhood where a resident left an inflatable pool in the front yard. A neighbor complained to the city, arguing that a child walking down the sidewalk could drown in the pool or be injured.

A secondary problem is that mosquitoes and other insects can breed in undrained tanks.

Officials considered several ways to address the problem, including time limits on portable pools and water testing, but found those ideas unworkable.

Instead, the new law prohibits swimming pools, including inflatable, portable or children’s pools, from being placed in a property’s front yard. They are still allowed in backyards and side yards.

Residents who believe they deserve an exemption because of a hardship may appeal to the Board of Building, Fire, Property Maintenance and Sidewalk Appeals.

According to the new rules, such containers may only be stored on a property for 14 days without a permit. They must not obstruct sight lines for traffic and must be stored on private property, not on the street.

Newark also expanded a law prohibiting outdoor storage of indoor furniture — a problem common in rental properties where students drag sofas and other furniture onto a porch, patio or lawn. Now that ban also includes scrap, trash, refuse, lumber, building materials, mattresses and other items “not normally intended, designed, constructed or manufactured for outdoor use.”

City Manager Tom Coleman said several businesses have been the subject of lighting complaints, most notably the Barksdale Professional Center on Barksdale Road.

“Their lighting caused the neighbors to have seizures for a while,” Coleman said.

Councilwoman Dwendolyn Creecy said a neighbor’s security lights were shining toward her home and she felt like she was in the spotlight every time she stood outside her home.

“I get out of the car and feel like dancing or singing or something,” she joked. “You’re on stage.”

The fine for violating the new regulations is $100, but residents have an opportunity to fix the issue before they are fined.

Meanwhile, the council also repealed a law banning bamboo after officials determined the law was unenforceable.

“Holding unenforceable regulations, no matter how well intentioned, on the books creates a misleading impact on residents and frustrates them when their grievances cannot be addressed,” Bensley said.

The bamboo ban was introduced in response to complaints about the rapidly spreading invasive species crossing property lines and negatively impacting neighbors. The law restricted bamboo to above-ground planters where the plant cannot spread. People who already had bamboo in the ground had to apply for a special permit and adhere to certain conditions

Since then, officials responding to bamboo complaints have found it nearly impossible to determine the bamboo’s original location and whether it existed before the ban was implemented.

Bensley said it had become one resident’s word against another, and that officials enforcing the code could do little more than refer neighbors to the court system to arbitrate the dispute.

With the ban lifted, residents whose property is adversely affected by a neighbor’s bamboo will have to file a lawsuit to receive relief.

In another action Monday:

• It appears the Council may reconsider a failed proposal to establish a framework for reintroducing restrictions on private gatherings in the event of another COVID-19 spike. Creecy and Councilor John Suchanec both voted against the measure earlier this month but signaled their willingness to reconsider.

• Suchanec bemoaned the “embarrassing lack of public toilets” on Main Street and suggested the city is exploring ways to rectify this. The bathrooms would benefit visitors, residents and the homeless, he said. “Anyone who needs to pee has to find a place to pee,” he added. Several council members agreed, and Coleman will come back to the council with several possible solutions.

• The council changed the procedure for establishing a program zone for resident parking permits. The new rules require that two-thirds of homeowners agree that a specific street or area can only be parked with a permit.

• A final vote on Lang Development Group’s proposal to build a seven-story apartment complex on the former Burger King site on South Chapel Street is scheduled for August 22.

• The Council appointed Mahi Palanisami as a member of the Conservation Advisory Commission. Palanisami is a mechanical engineer who has helped develop HVAC systems, served as a volunteer at Americorps, and runs a 3D printing company that creates jewelry and sculptures based on mathematical equations. Her yard recently became a certified backyard habitat.

• Creecy and Councilman Jay Bancroft are both trying to establish a community garden in their districts, in Dickey Park and Folk Park respectively. They plan to receive grants and then work with the Parks and Recreation Department to build the garden. Newark already has a popular community garden in Fairfield Park.

• Suchanec commended Law Enforcement Officer Justin Murray, who was responding to a complaint about overgrown vegetation in White Chapel when he found the resident had suffered two strokes and was unable to manage his property or pay his bills. Murray helped the man turn the water and electricity back on and connected him to other city and state utilities. Suchanec commended Murray for going above and beyond the call of duty and urged the council to honor him with a formal proclamation. Meanwhile, Suchanec said he plans to personally give Murray a gift card “so he can have a martini with me.” 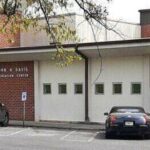 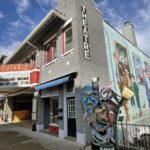 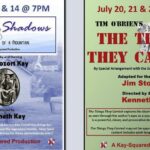 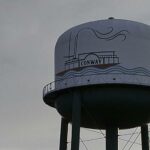 Conway looks at ways to save landmarks | news 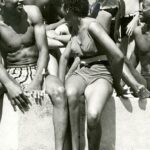 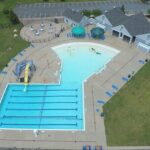