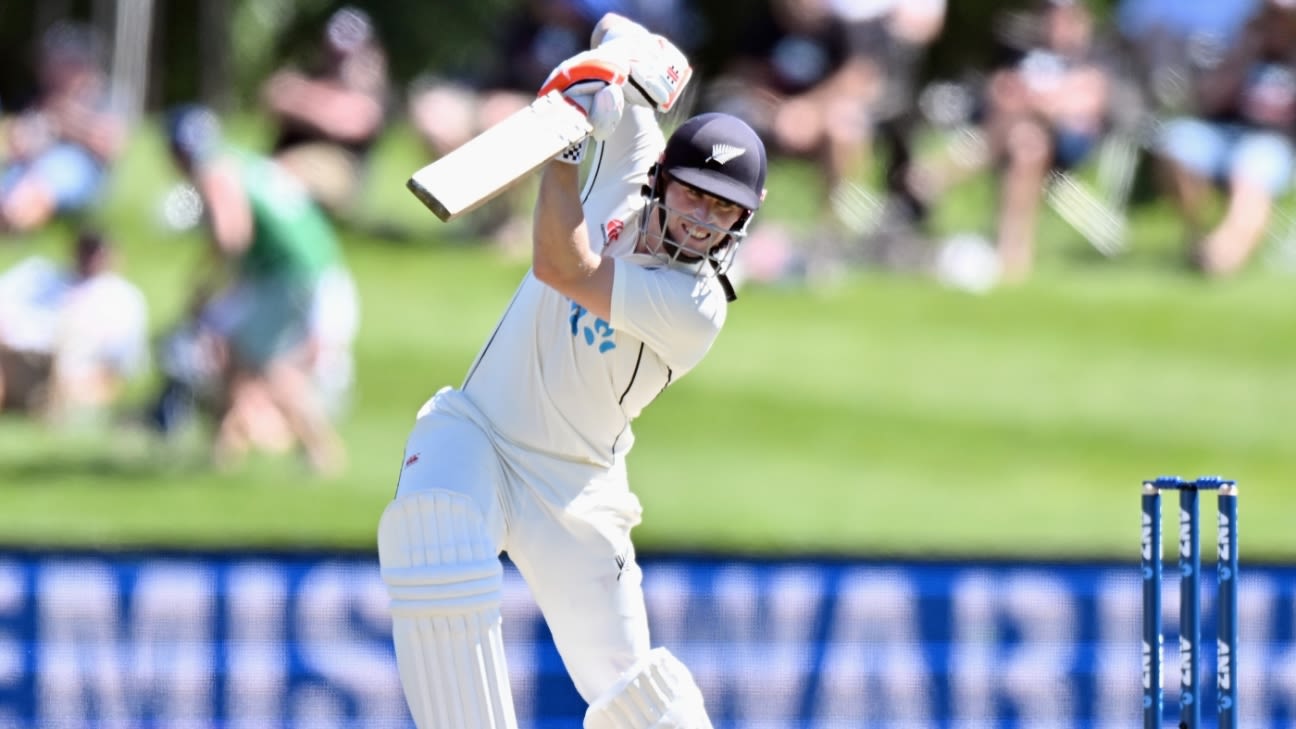 A media release from NZC confirmed that all other members of the New Zealand squad had tested negative and that their four-day warm-up match against Sussex between May 20-23 would go ahead as planned – although the first day was washed out in heavy rain*.

“They are all fine but unfortunately they have been hit by the virus at the moment,” said New Zealand head coach Gary Stead. “All we try and do is try to minimize and mitigate the risk out there, we have protocols that we have followed but I think it’s the nature of the virus that it’s highly contagious.”

As part of measures previously agreed with the ECB, New Zealand players have avoided mass gatherings and events with high risk of exposure and have worn masks indoors with those outside the area who are unable to social distance. The whole group will undergo further Covid tests over the next three days.

Nicholls, the left-handed midfielder, was a key part of the New Zealand Test side, who recorded eight centuries in 46 games with a 40.38 average. However, he would not have been available to play the tour game anyway, having sustained a class one calf strain during a pre-tour practice session at Mount Maunganui earlier this month. While scans showed he had not suffered a tear, Nicholls is likely to miss both of New Zealand’s warm-up games and faces a race to be fit for the first Test at Lord’s on June 2.

Tickner is yet to play a Test but has featured in two ODIs and eight T20Is, most recently in the ODI series at home against the Netherlands.

Jurgensen, the former Queensland fast bowler, has been working as New Zealand’s bowling coach since 2016, his current contract running until the end of 2022. This is his second tenure as the national team’s bowling coach, having previously worked for New Zealand from 2008 to 2010 .

After the game against Sussex, New Zealand will play another warm-up game against FCC XI on May 26th. The three-game Test series begins on June 2, with the second Test at Nottingham on June 10 and the third at Headingley from June 23.

*15.30 BST – This story has been updated with quotes from Gary Stead after play was abandoned for the day in Hove