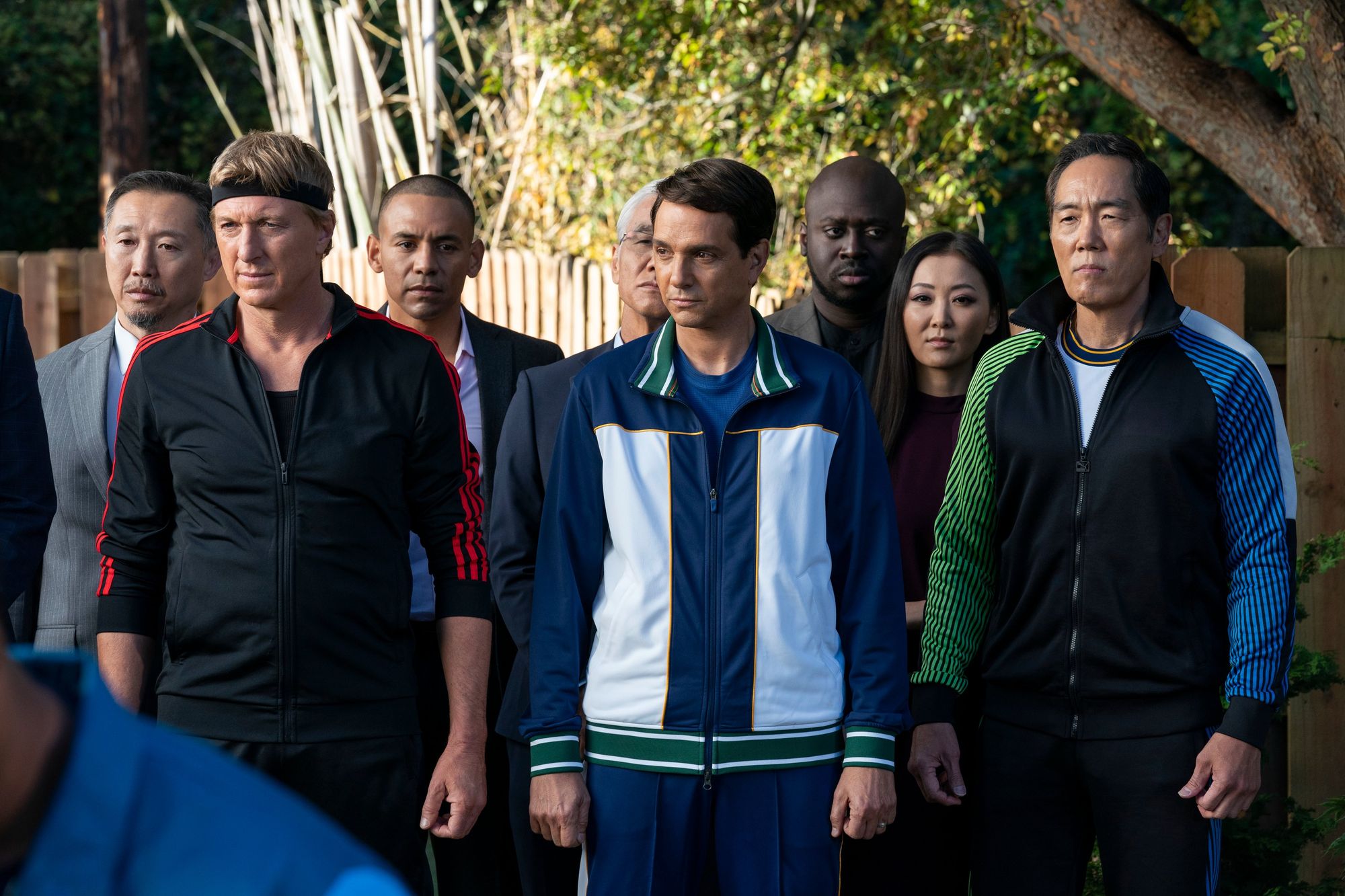 Netflix has graced our screens with the fifth season of Cobra Kai: the continuation of the series karate kid Film tetralogy (1984-1994). However, has this season surpassed the honeymoon phase of the show’s nostalgic plot and characters?

This season, the Cobra Kai Dojo is under the control of Terry Silver (Thomas Ian Griffith), who becomes more menacing and cult-leader than ever. In addition, we see all the beloved characters face the wrath of Silver, who aims to make Cobra Kai the best dojo in the world.

This season’s show stealers had to be Chozen (Yuji Okumoto) and Kreese (Martin Kove). Okumoto brought humor and nostalgia along with some amazing fight scenes including the best fight scene in the finale. Kreese was initially more of a supporting character, but his story evolved into a serial cliffhanger in which he faked his death in prison and broke out.

While it’s always a delight to watch the clueless Johnny Lawrence (William Zabka) and the original Karate Kid Daniel LaRusso (Ralph Macchio), other characters gradually become tiresome to watch. Especially since many of the younger characters, such as Sam (Mary Matilyn Mouser), don’t seem to have had any character development.

After that, however, his character seemed to be pushed aside, noting only some relationship drama with Sam. However, Miguel’s mid-season fight scene with Robby (Tanner Buchanan) made up for some of his lack of spotlight with the return of his PTSD after his accident in season two.

Much of this season seems set for a sixth, but I feel Cobra Kai has reached its greatest potential and may feel butchered with more storylines being forced out of it. However, I would be very interested in seeing more of Kreese’s story. I found his flashbacks with Silver, as well as his overall character, more entertaining this season. If more content is to be created, I think a Kreese spinoff series would be a great option.

While this season wasn’t as good as the other seasons before it, the finale’s fight scenes and cliffhanger made up for it somewhat. Would another season be good for this series? I personally don’t believe in it, but I would invest in some kind of spinoff series. Nonetheless, this season was still very entertaining and would have been a satisfying conclusion to the series.

Would you like to see more seasons of Cobra Kai? 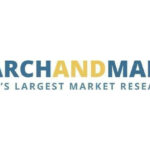 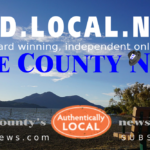 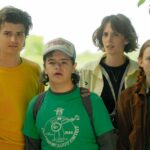 When are the new episodes of Stranger Things Season 4 coming to Netflix in your time zone? 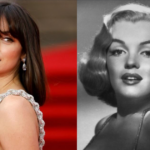 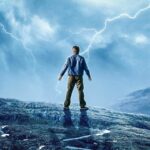