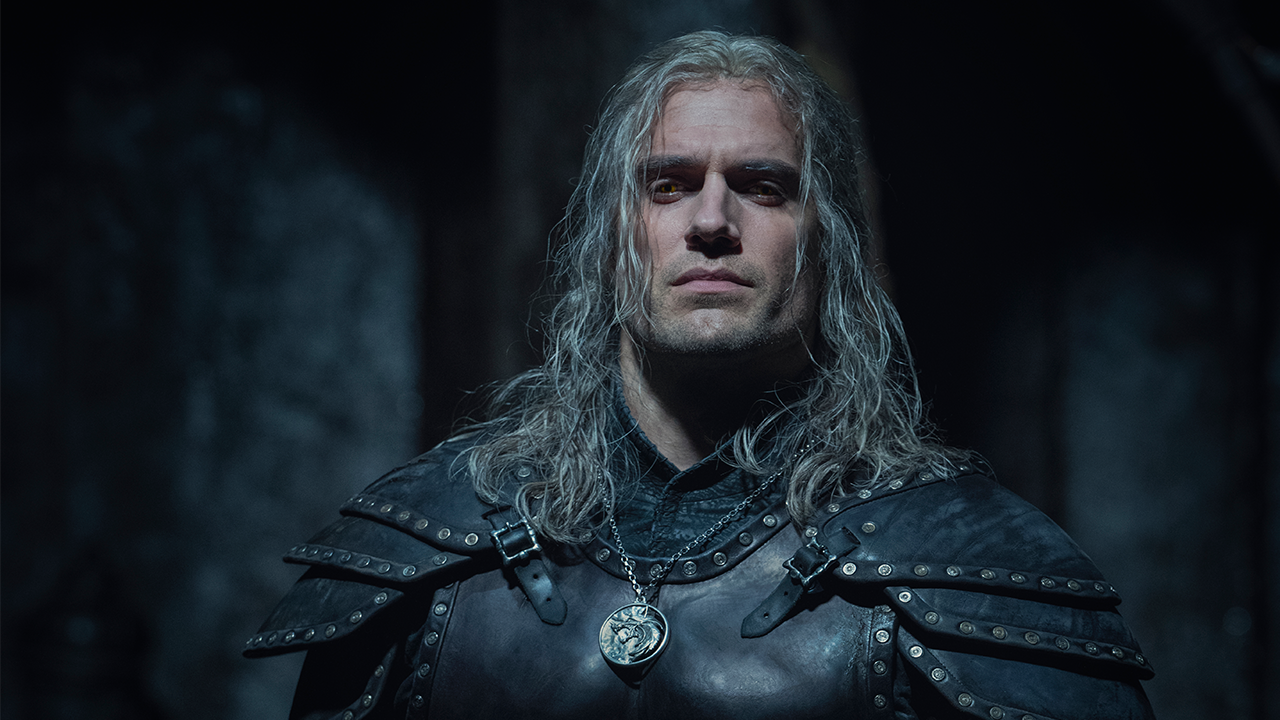 The annual Netflix event is almost here as the main live stream for Tudum 2022 begins tomorrow. This Netflix celebration will span five events and multiple continents as the company releases more information about upcoming movies and TV shows.

Considering the streaming platform has a track record of delivering good original movies and some of the most popular TV shows, you might be wondering how and when you can watch Netflix Tudum 2022 for yourself. Take a look at our guide below for tee times, schedules and what to expect from the event this year.

If you’re mostly interested in Netflix’s Western productions, you should tune in Saturday, September 24 at 10am PT / 1pm ET for the Main Global Fan Event. The first of Tudum 2022’s five fan events begins a little earlier on Friday, September 23 at 7:00pm PT / 10:00pm ET, but will primarily focus on Korean production projects.

Where to Watch Netflix Tudum 2022 Online?

Netflix will Stream Tudum on its main line Youtube channel where you can already see the various teaser trailers for the show. You may also tune into any of the Company’s YouTube channels during the times listed below.

Netflix Tudum 2022 will take place across 5 events around the world. If you’re wondering how to tune in to all of this in the US, take a look at the start times for the different streams below.

What to expect from Netflix Tudum 2022

Netflix has already revealed a few things about what they plan to show at their event this weekend. Some of the biggest announcements we’re expecting are updates on upcoming seasons and shows. This will likely include updates to The Witcher Season 3, Shadow and Bone Season 2, Squid Game Season 2, and the final season of Umbrella Academy to name a few. We’ll also likely get updates on some of Netflix’s most anticipated new shows – like Wednesday, for example.

From Heartstopper’s Tobie Donovan to Heart of Stone’s Alia Bhatt, here’s WHO to expect #TUDUM on September 24th – so now the only question is WHAT will they show you?

There’s only one way to know for sure! Set your reminder now: https://t.co/idStmfn9Ef pic.twitter.com/DEmSCCUgA7

When it comes to movies, some of the biggest announcements will likely be sequels rather than new upcoming movies. The official schedule for the event includes films like Enola Homes 2 and The Old Guard 2, as well as a sequel to 2020’s action film Extraction. We’ll also likely get an update on new films like Guillermo del Toro’s Pinocchio and upcoming crime thriller Glass Onion : Obtained A Knives Out Mystery.

Looking for what to watch on Netflix right now? Check out our guide to everything’s new on Netflix in September to see the latest movies and TV shows added to the platform. 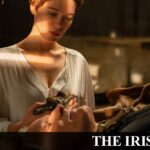 Netflix and Apple are still injecting the cash 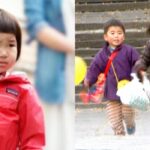 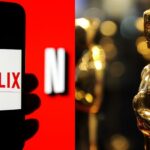 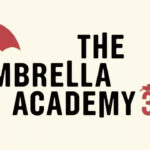 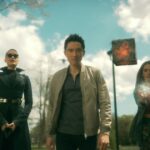 Netflix’s answer to X-Men is as good as Marvel 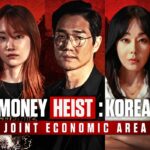