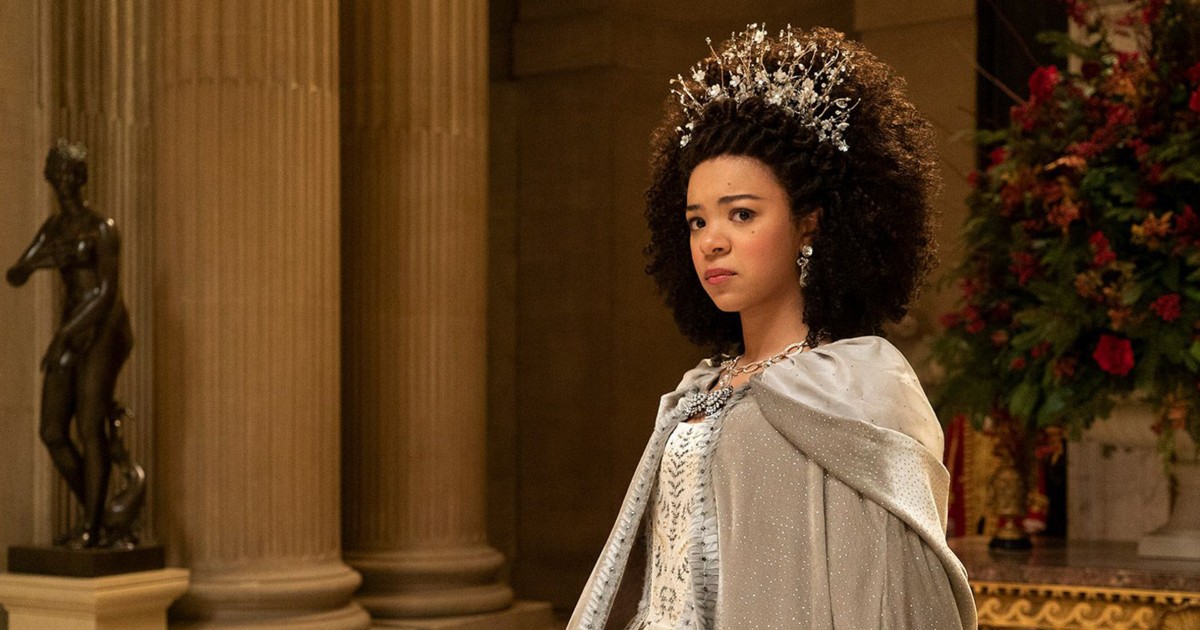 Bridgerton fans are now one step closer to a series spinoff about one of the show’s most beloved characters: Queen Charlotte.

Ever since Netflix first announced in May 2021 that they were expanding the Bridgerton world, fans of the Regency-era romance have been eager to learn more about the spin-off, and we now have a name for the series and a photo of his leading lady.

On Sept. 23, the streaming service shared the first set photo of India Amarteifio, who plays a young Queen Charlotte, in the spin-off titled Queen Charlotte: A Bridgerton Story.

In the snap, the 21-year-old wears a tan cape, embroidered dress and crown.

Amarteifio poses in a castle and looks at the camera with a slightly worried expression.

Both Rosheuvel and Andoh also appear in the spinoff series, which features Shonda Rhimes as showrunner, writer, and executive producer.

During the video, Andoh asked Rosheuvel what her favorite part of Amarteifio’s performance as Queen Charlotte was, and she provided the following thoughtful response.

“We have this wonderful kind of tag team where we high five each other. Do you understand what I mean? And the baton is passed, which I think is a really nice metaphor for the old and the new,” said Rosheuvel.

Andoh then applauded the two actors for their work.

“There is something so special and fabulous about your whiplash, heartfelt, witty, perceptive Queen Charlotte. India absolutely embraced all of this and ran away with it. And when I look at India, I see Golda. I understand young Charlotte is becoming an older Charlotte and it’s a beautiful thing,” she said.

According to the press release, the new series will “tell the story of the young monarch in the days before her excellent wigs and her quest to discover Lady Whistledown’s identity.”

The series will also explore the love story of Charlotte and King George III (Corey Mylchreest) and “how it sparked societal change and created the world of the barrel that was inherited by the characters in Bridgerton.”

Along with a new spinoff about the Queen, a new Queen Charlotte book co-written by Rhimes and “Bridgerton” author Julia Quinn is also on the way. 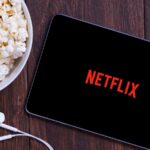 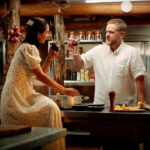 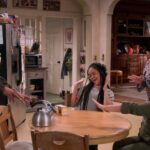 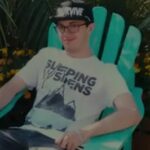 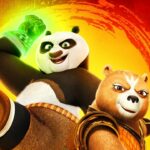 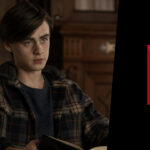