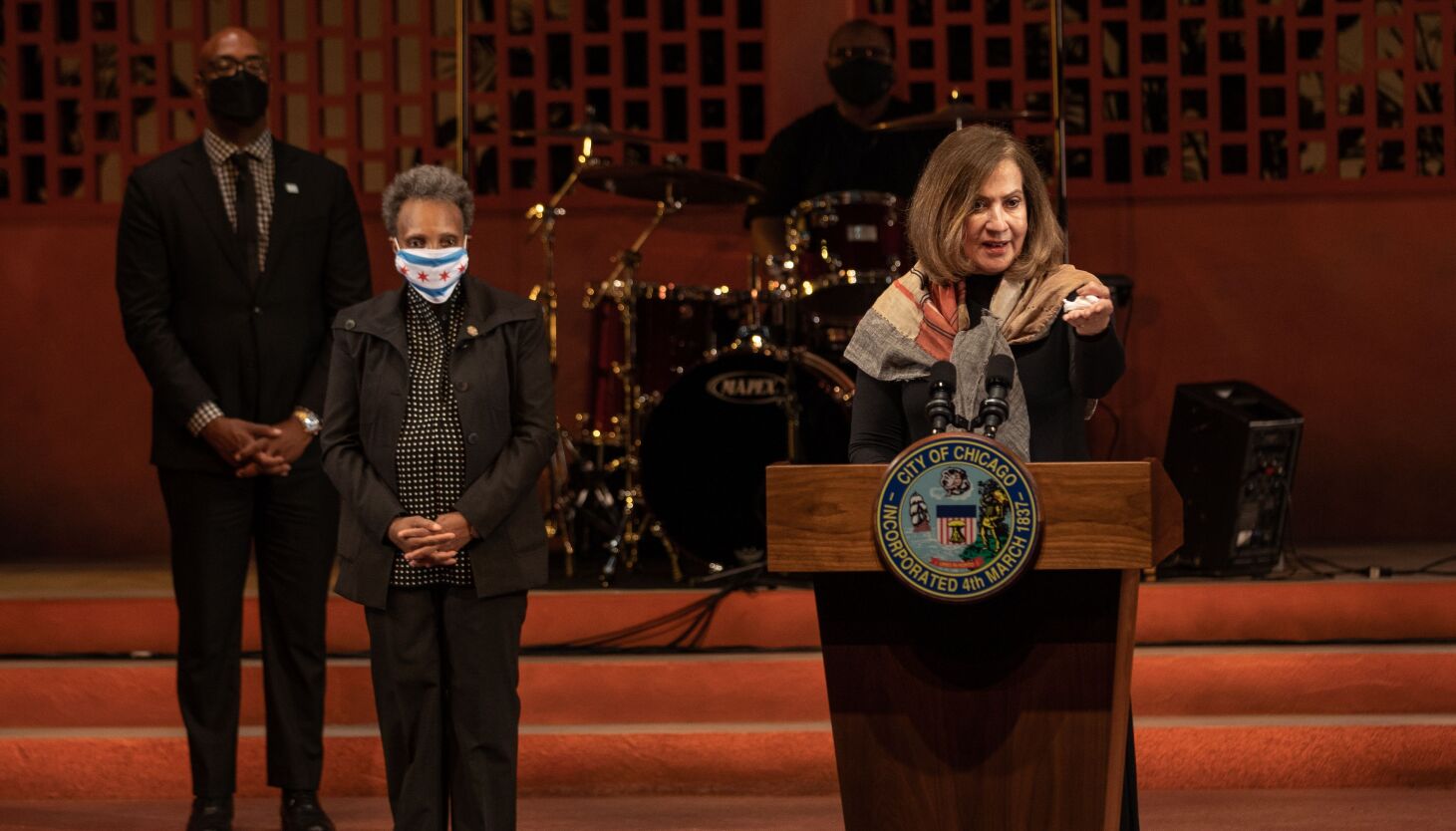 Before Myrna Salazar sat down to talk to us about the Destinos International Latino Theater Festival last year, we were told we would be blindsided: “Wait a minute. You are about to meet an amazing woman.”

The Puerto Rican native had a welcoming, commanding and majestic presence as we made our way from the Goodman Theater to Petterino’s. At the restaurant, Salazar spoke passionately about her decades-long mission — to give Latinos more representation in the arts — and the Latino Theater Festival’s contributions to that goal.

“These are our stories, our own narratives and our own experiences. They’re not influenced by a white director who says you have to look a certain way or have an accent to speak English,” Salazar told us.

Without Salazar, audiences might never have seen productions about female mariachi musicians fighting it macho Traditions, or a couple reflecting on the color of their unborn baby’s skin and how it might affect their life.

Salazar died Wednesday, days after celebrating her 75th birthday, leaving Chicago with a much more robust art scene than when she first came here as a 10-year-old girl from Arecibo, Puerto Rico.

The trailblazer will be remembered for shattering countless glass ceilings, nurturing Latino talent and fighting to ensure they had opportunities and incentives to stay in Chicago.

Salazar, who was crowned Queen of the city’s first Puerto Rican Day Parade in 1966, was known for her sense of humor and for being “that old-school Latina who never leaves the house with her makeup on.”

She was also best known for co-founding the nonprofit Chicago Latino Theater Alliance along with the National Museum of Mexican Arts, the International Latino Cultural Center, and the Puerto Rican Arts Alliance.

What many don’t know, however, is that she also once served on the Chicago Board of Education in the early 1980s, campaigning for bilingual education and trying to curb Hispanic student dropout rates.

Hosted by the Chicago Latino Theater Alliance’s Destinos International Latino Theater Festival, theatergoers have been able to glimpse the wealth of Latino talent and discover productions from theaters in Spanish-speaking countries.

The festival is not tied to the Loop theater district and the North Side. The plays are brought to communities in Belmont Cragin, Wicker Park, Marquette Park, Pilsen and Humboldt Park.

The Latino Festival returns on September 14th and runs through October 16th.

We encourage everyone to check out the festival to see how Salazar helped grace Chicago’s stages with cultural richness and diversity.

The Sun-Times welcomes letters and comments to the editor. See our policies. 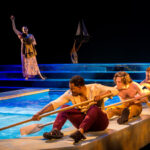 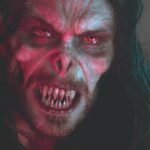 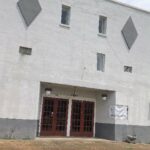 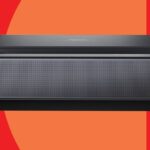 Hisense PX1-Pro Review: A beautiful home theater in a box 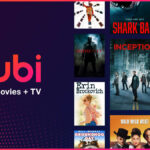