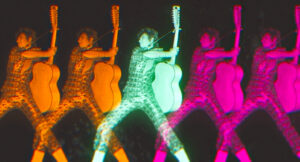 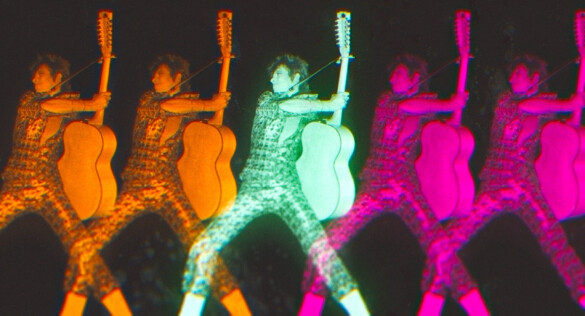 There is no right way to describe Brett Morgens Moontime Daydream. For those looking for a conventional music documentary in which talking heads reminisce about the life of the artist du jour and switch between archival footage reflecting the life of the person, this is not the film for you. In fact, someone next to me complained about how “loud” and “disjointed” it was as the credits rolled. But this isn’t a movie where you learn about Bowie. Numerous documents have traced Bowie’s life in a didactic way (books, films, TV specials, the works). So it feels refreshing to have a film that is the polar opposite of that.

Morgens Film cares not about conformity or didactics – it is instead the perfect summary of what Bowie was as an artist and as a person: it is as excessive, torturous, exuberant, contradictory and loud as the man ever was. It never attempts to answer questions about Bowie that guided his artistic vision, instead looking into his ever-contradictory and expanding mind to give audiences an idea of ​​what his soul was. This kind of music documentary is far more interesting than the traditional “talking heads” babble that has plagued the art form for decades. Here’s a movie that wants it frankly feeling Bowie instead of learning any information about him. And in that respect, it’s the most complete document of his life ever filmed, and a far better portrayal of the person than any other type of documentary that would have been made in his place. It’s a must-see in IMAX: the colors will overwhelm your eyes, while its 12.0 sound mix (!) will literally blast the ceiling off the seat. This style of intrusive filmmaking will once again not be for everyone. However, early on, Morgen signals viewers to melt away and follow the pace of the film, which isn’t a pace.

Like Bowie’s life, it’s everywhere. Fragments of his late life intertwine with his early days as a performer, while clips from Nosferatu, The cabinet of Dr. Caligari, metropolis, under many films are peppered throughout. Simultaneously, alternate versions of Bowie’s greatest songs are blasted out of the speakers, while explosion sounds are also heard. It’s overwhelming, maybe too overwhelming. But amidst all the visual and aural noise thrown at the viewer, there’s something so pure about seeing Bowie in his prime on an IMAX screen, doing what he loves to do most – entertain. one goes Moontime Daydream with eyes and ears bursting with excitement. It’s not your typical documentary, and the less said about the film the better. Witnessing IMAX is an immersive experience, a celebration of color and sound that ultimately merges into the perfect time capsule of Bowie’s chaotic but ever-moving life. The film eventually becomes a purely cathartic and life-affirming experience that every eye and ear must experience on the largest possible screen. Treat yourself, for Bowie’s sake, and dance. 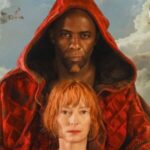 Movie Review: “Three Thousand Years of Our Lives” conjures up minimal magic or sparks of romance Movie review: “After Ever Happy” is a joke 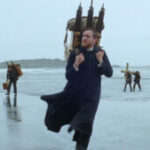 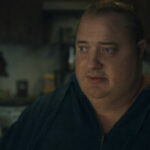 Film Review (TIFF 2022): “The Whale” shows the impact of translating a play to the big screen 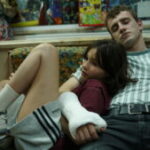 Film Review (TIFF 2022): “Aftersun” is a reminder of a fragmented past 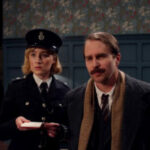