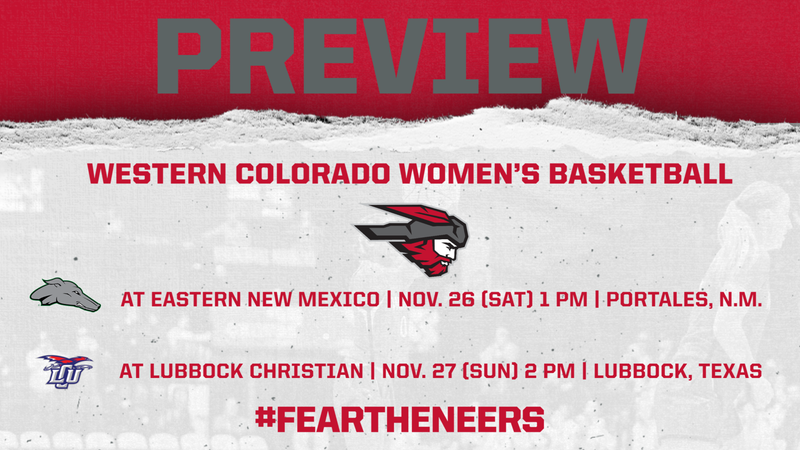 PORTALES, NM/LUBBOCK Texas Western Colorado will be back on the road this weekend, taking on eastern New Mexico (Nov. 26) at 1 p.m. and Lubbock Christian (Nov. 27) at 2 p.m

CLIMBERS ON THE WEEKEND | SEASONAL STATISTICS