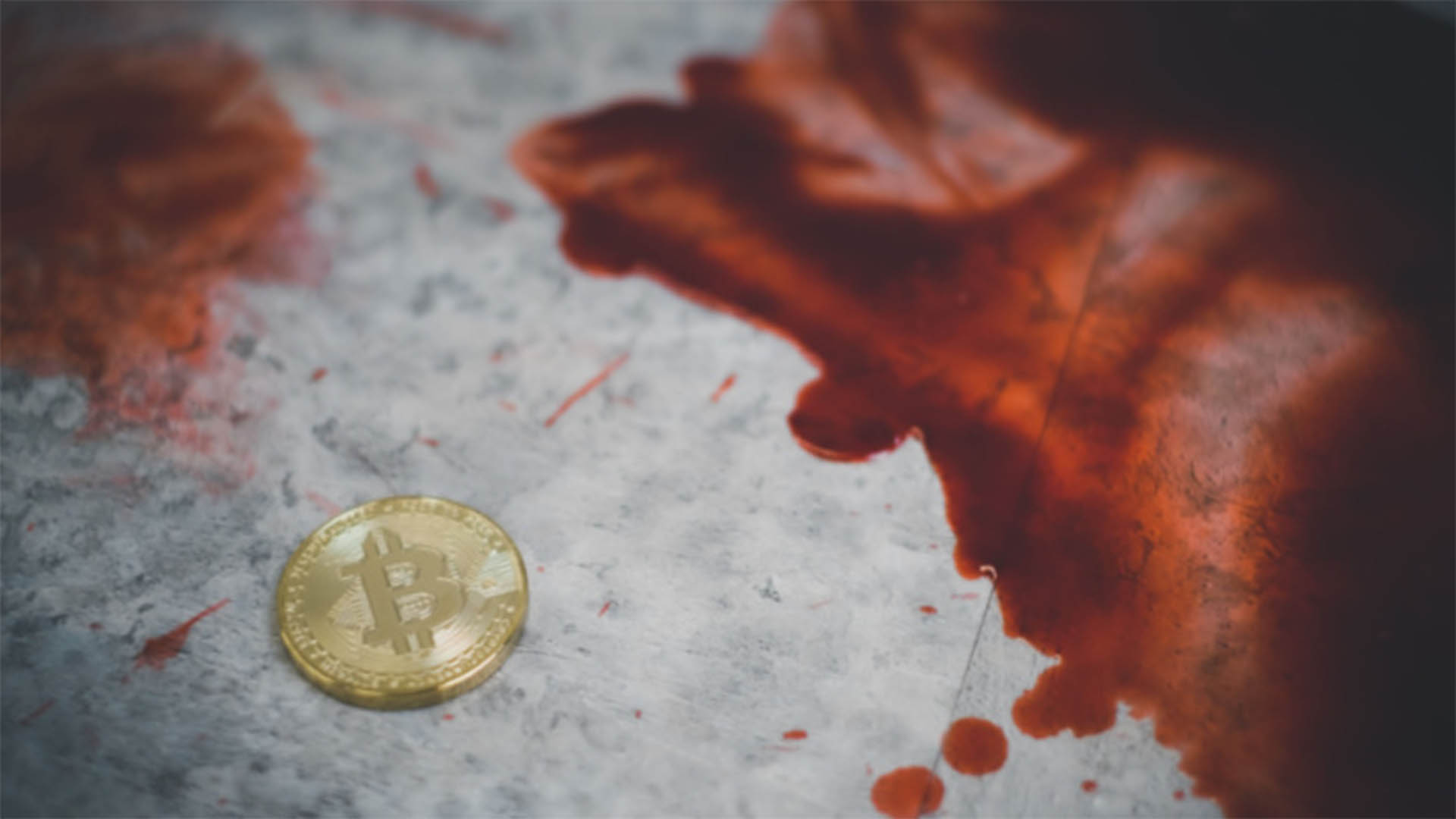 More red ink in the crypto world, this time one of the more established names – Coinbase, which this week revealed a $2.69 billion plunge from a June 2021 profit to a whopping $1.1 billion loss in the June quarter of this year Year.

It adds another awkward reality to the brothers and others who have teased for years about how the crypto world would differ from the fiat money world. In fact, as they find out, a loss is a loss no matter how much weird money in crypto assets you hold, especially when things get out of hand like they have for much of 2022.

Instead of the crypto nirvana of being different from old money, the past three months have been filled with bankruptcies, fraud and crashing coin prices, and the loss of tens of thousands of jobs, not to mention hundreds of billions of dollars in value for investors and others in this world.

Coinbase (and others) had told investors that decentralized money could bring economic freedom, free trade, lower fees and a better financial system – instead it reported an old-fashioned loss and a big one for a quarter, regardless of currency.

Coinbase announced in this week’s June earnings report that revenue fell nearly 64% over the three months as investors exited the crypto market following the stablecoin crash and other woes in May and June.

Confidence in crypto has been hurt by collapses of Celsius Networks, Three Arrows Capital and Voyager Digital – three of the most costly and high profile failures.

According to a letter to shareholders, Coinbase reported a net loss of $1.1 billion compared to a net income of $1.59 billion in the same quarter last year. This $2.6 billion reversal is one of the largest of its kind seen in investment markets in some time.

It was enough to generate a net loss of $1.52 billion for the six months ended June (it lost $430 million in the three months ended March).

So why the turnaround? Coinbase’s letter describes the damage.

With trading volume dropping another 30% from a weak first quarter, the company suffered a $620 million operating loss before impairment and its net cash position declined by about $400 million to $2.8 billion .

There was a $446 million non-cash impairment charge related to the cryptocurrency business and venture investing.

“Q2 was an endurance test for crypto companies and a complex quarter overall,” the company said in the letter.

While the number of accounts fell from 9.2 million to 9 million, they traded less and therefore generated lower fees and other revenue for Coinbase.

Macroeconomic (rising interest rates) and cryptocurrency lending (the series of crypto defaults) led to lower trading volume during the quarter, the company said. Coinbase shares fell more than 70% in the quarter, while Bitcoin’s price fell nearly 60%.

The fall in the value of Bitcoin and other cryptocurrencies and assets explains the fall in the reported value of assets held as of June 30 to $96 billion from $256 billion a year earlier.

This has caused Coinbase to adjust its business in response to the weaker market conditions. After 18% of the workforce has been cut, the hiring freeze will remain in effect.

“While we saw net outflows in the second quarter, we found that the majority of this behavior was institutional clients who were de-risking and selling crypto for fiat rather than retiring their crypto to another platform,” Coinbase said in the shareholder letter. “As a result, our share of the total crypto market cap fell to 9.9% from 11.2% in Q1.”

Coinbase has updated its full-year outlook. It now expects 7 million to 9 million users with monthly transactions, up from a range of 5 million to 15 million three months ago. Management said it expects average transaction revenue per user to be in the low $20 range and not at pre-2021 levels.

Coinbase shares fell 16% in regular and after-hours trading on Tuesday. They’re still up about 50% over the past month, but down over 70% year-to-date.

Coinbase just signed a deal with Blackrock, the world’s largest investment manager, that will allow its institutional clients to trade crypto through Coinbase’s Prime platform. That sent shares up 30% when the deal was announced last week. After Tuesday’s report and sell-off, those gains are all but gone.

The Financial Times got it right when it said in a headline about the deal, “Blackrock comes to the rescue of Coinbase.” 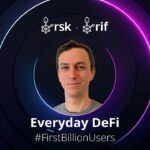 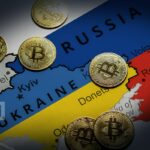 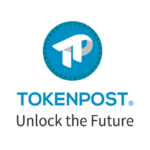 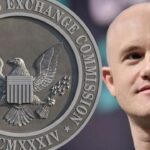 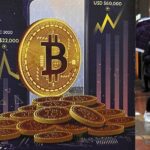 Bitcoin surpasses $25,000 for the first time since June amid crypto rally