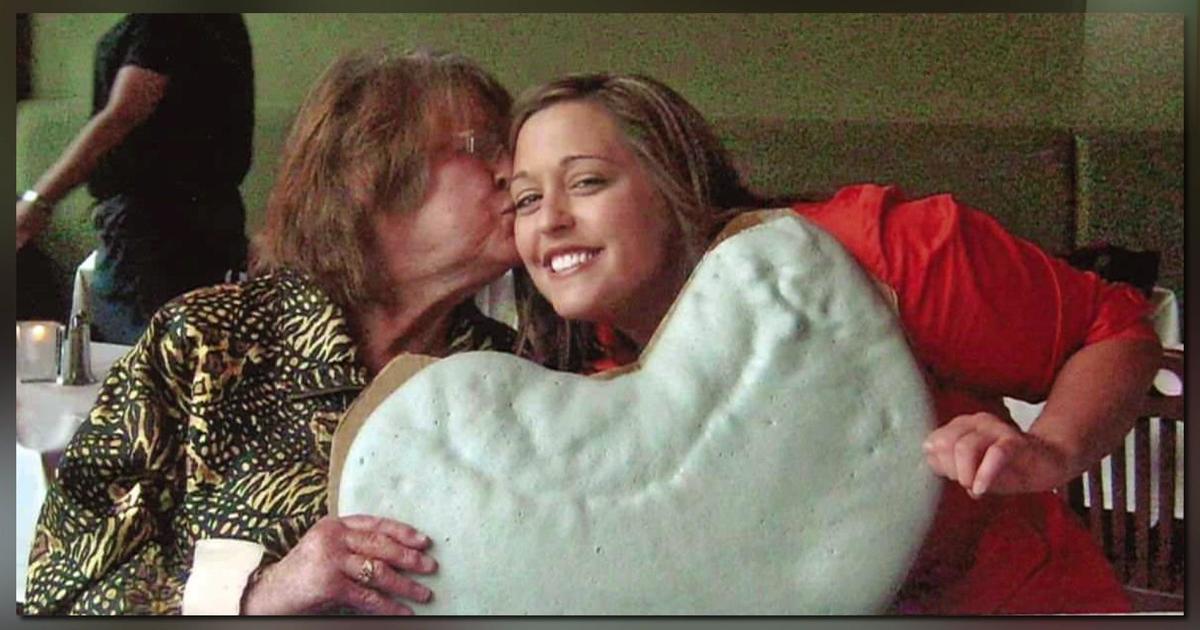 MINNEAPOLIS — A new law in Minnesota prohibits life, disability and long-term care insurance providers from charging higher premiums or refusing to insure living organ or bone marrow donors based on their donor status.

It’s a move that supporters of the measure say will end unnecessary discrimination by insurance companies and open the door for more people to give the gift of life.

“That’s one of the most important questions I get asked by potential donors: what’s going to happen with my life insurance? What happens if I have to take out disability insurance? Can I complete it or will I be rejected for donating a kidney?” said Jen Anderson, who serves on the board of directors of the National Kidney Foundation in Minnesota. “This is a big step we’ve taken to increase the number of donors.”

A 2014 study by Johns Hopkins University found that 25% of people who switched or added life insurance after making a donation had difficulty doing so. More than 12% of them were denied insurance coverage and 14.5% faced higher premiums.

Anderson has been a passionate supporter of organ donation since she gave her aunt a kidney when she was 19. It is an experience that has had a profound impact on her life and has made her advocate for her.

She hopes more Minnesotans will consider doing the same.

“This is a big step we’ve taken to increase the number of donors,” she said.

According to the US Department of Health and Human Services, more than 105,000 people in the US need an organ transplant. Kidneys are needed most – nearly 90,000 are looking for one.

That includes about 2,000 Minnesotans on the kidney waiting list.

According to the American Kidney Fund, one in five kidney transplants is made possible by a living donor. Andersons said 28 states have passed laws similar to Minnesota’s that bar discrimination by insurance companies. The state legislature passed a bill this spring.

The topic is personal to Rep. Kaohly Her, DFL-St. Paul, who sponsored the bill in the Capitol. She has kidney disease for which there is no cure. She only has 50% function in both kidneys, she said, and will one day need a transplant because she will have kidney failure.

“I wanted to be part of a solution,” Her said. “Without those barriers, I hope more people choose to be donors.”

She said there is a great need for bone marrow donors, especially among people of color. According to Be the Match, a Minneapolis-based organization that has a robust national registry of bone marrow donors, the best chance of someone finding a match is likely to be with someone of the same ethnic background.

“That was a challenge,” she said, to get more diverse donors. “I think removing those kinds of barriers could be an incentive to study and test more people to see if they’re a match for other people.”

Caroline Cummings is an Emmy-winning reporter with a passion for reporting on politics, public policy and government. She is excited to join the WCCO team.