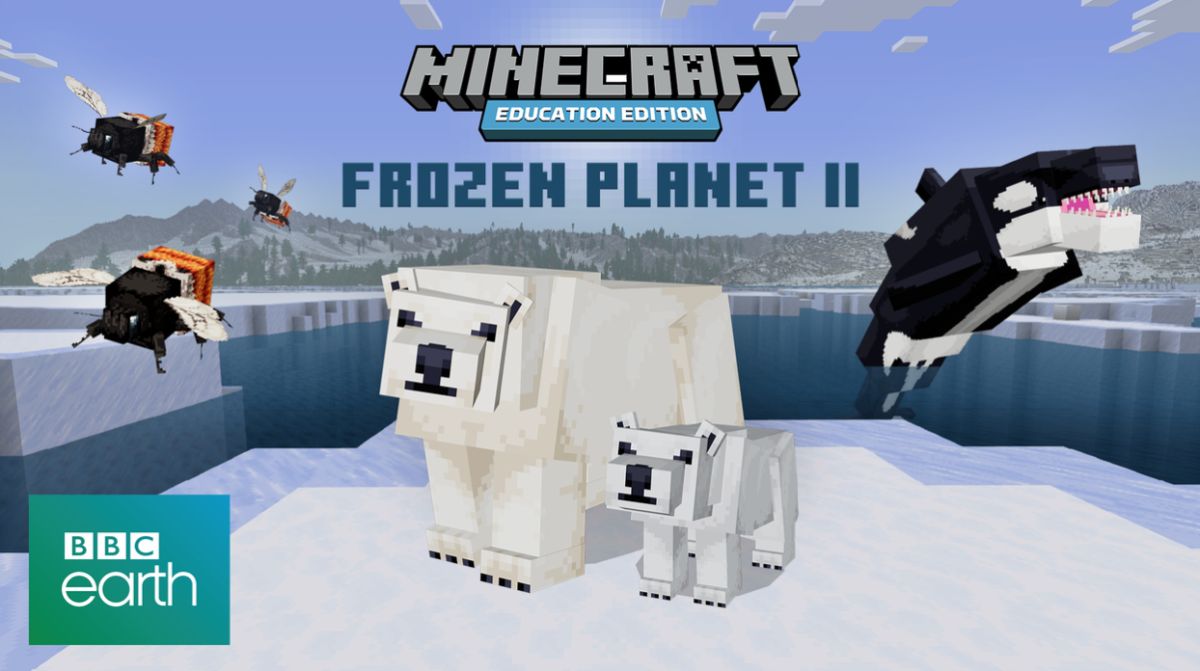 Minecraft: Education Edition is a valuable and versatile learning tool used by hundreds of educators and organizations in dozens of countries. The Minecraft spin-off spans a variety of topics and subjects, complete with full lesson plans, a focus on creative thinking and collaboration, and exclusive partnerships. The latest such partnership has just been announced, with Mojang Studios collaborating with BBC Earth and their latest documentary Frozen Planet II.

Frozen Planet II follows its predecessor eleven years later, returning to the coldest parts of the earth to dissect in detail and hauntingly beautiful these incredible ecosystems and the ominous effects that climate change is having on them. Five unique worlds are coming to Minecraft: Education Edition as part of the collaboration between Mojang Studios and BBC Earth, each containing incredible environments and different animals from Frozen Planet II.

The worlds aim to teach students and children these important subjects, with a variety of game-based learning resources and interactive lesson plans to accompany the worlds. As part of the worlds, students see the world from the perspective of animals such as penguins, bumblebees, polar bears and orcas. Students will also role-play as film researchers, tasked with documenting animal behavior and expanding environmental knowledge.

Each of the five worlds will be available wherever Minecraft: Education Edition is available, translated into 29 different languages, and integrated as part of the lesson plan. The first world is available now starting September 21, 2022 and a new world will be released weekly. The documentary Frozen Planet II is already available to stream on BBC One.

In case you missed it, Minecraft: Education Edition was recently released to mobile platforms along with a major update.

Minecraft can be considered one of the best Xbox games you can play, but its Education Edition counterpart is more of a “learning tool” than a “video game” and aims to make learning fun for students and children of all ages . This collaboration with BBC Earth and Frozen Planet II is just the latest in a long line of exciting educational partnerships. 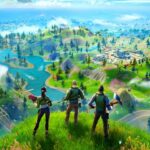 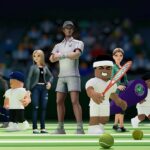 With an average tennis fan in their 60’s, how can Wimbledon woo a younger crowd? 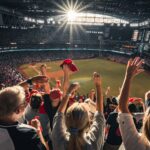 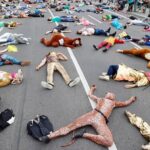 Australia’s activist children are the next apocalypse 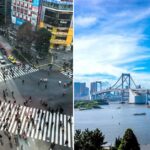 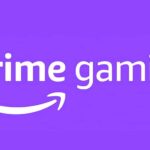