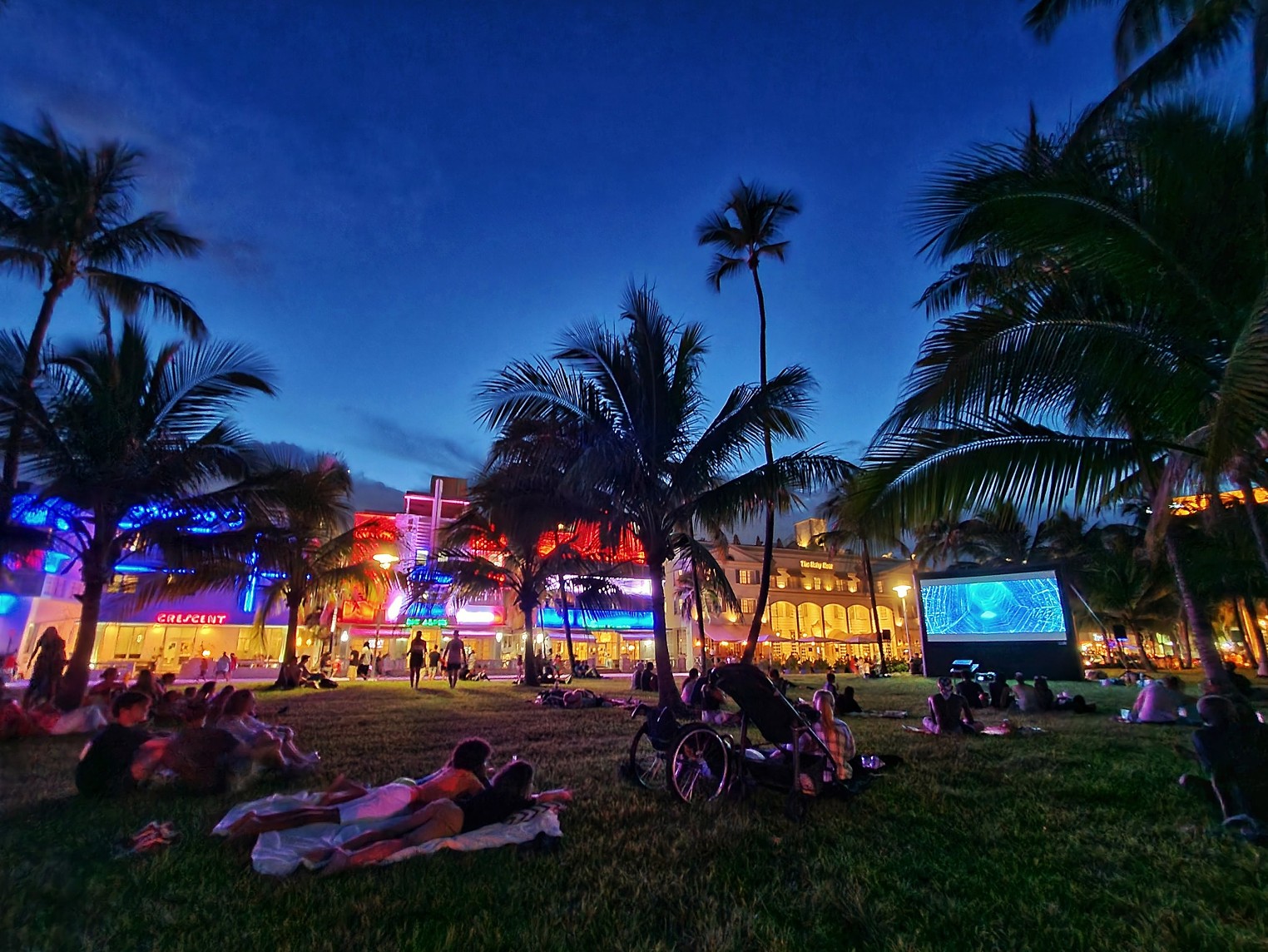 Last summer, when the COVID-19 delta rise made people too scared to enter a movie theater, the Miami Jewish Film Festival (MJFF) partnered with the City of Miami Beach to introduce the Summer Movies Under the Stars film series . The program showcased past and present summer blockbusters at various outdoor venues throughout Miami Beach.

The event proved so successful that MJFF has decided to repeat it this summer.

“The films in this year’s Summer Movies Under the Stars celebrate all the ways our magical city, like the cinema itself, offers endless escape and wander opportunities to visitors, newcomers and lifelong residents alike,” says Igor Shteyrenberg , Managing Director of MJFF. “With lovingly remembered classics and special surprises, the three-month outdoor series of screenings focuses on insightful stories, offering a glimpse of unknown places and ways of life that entertain, enlighten, excite and celebrate film’s ability to enlighten the world around us .”

The series takes place every Thursday at 8:30 p.m. during the summer months. All performances are free and open to the public and are held at four different public parks in Miami Beach: Lummus Park, Altos del Mar Park, Muss Park and Pride Park. Attendees are encouraged to “bring a blanket, beach chairs, drinks, snacks and even pets to the cinema to feel at home”.

Summer Movies Under the Stars is also booked top gun movies. The first showing on July 7 features the 1986 original Tom Cruise fighter jet/shirtless volleyball classic top gunwith the last evening on September 15 with Top Gun: Maverick which has dominated the box office since its release in mid-May.

Modern movie buffs get a double dose of Marvel with the box office record Spider-Man: No Way Home on July 14 and Doctor Strange in the Multiverse of Madness (which the author thinks is the best comic book movie to hit the big screen in a long, long time) on September 8th.

Check out the full schedule for the Summer Movies Under the Stars series below: 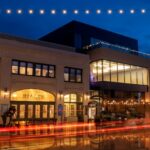 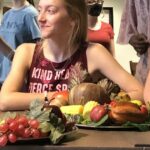 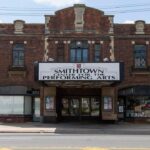 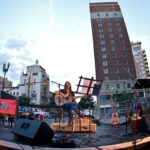 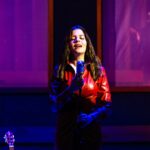