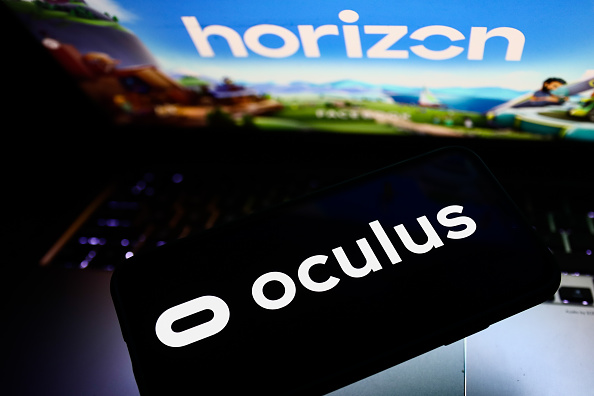 Many people share the dream of a more immersive virtual world. With the boom in role-playing games, people are given the opportunity to interact virtually with other people worldwide. Although, according to The Verge, even their employees haven’t used it much.

Meta, better known as Facebook, has been working on a Metaverse app called Horizon Worlds. It is an integrated game development and a massively multiplayer online game. Like all video games, they have encountered bugs that need to be fixed before the game can play flawlessly.

CEO Mark Zuckerberg has been working on ways to rebrand Facebook to Meta, and one of his key initiatives is the creation of Horizon World. Just as Facebook connects people virtually, it also wants to create a virtual reality where people can build worlds and interact with others.

The game was released for the Oculus Rift S and Oculus Quest 2 and was released in Canada and the US for ages 18+. As of December 2021, anyone can play it without needing an invite, unlike its beta phase, which is available by invitation only.

The tech billionaire is determined to bring the interactive multiplayer game to fruition, despite the Reality Labs division developing the game causing its parent company Meta to lose $2.8 billion.

Also Read: How to Create Your Metaverse Avatar on Facebook

Why don’t meta staff use it?

Reports claim that the social network’s virtual reality game has suffered from quality issues. Metaverse Vice President Vishal Shah said the team would be in a quality lockdown. This will continue through the end of the year to allow for quality gaps and performance issues to be addressed.

Shah also mentioned that feedback from developers, users, playtesters and others on the team said it was difficult to experience the game’s magic due to paper cuts, stability issues and bugs. They must first make the game usable and well-made before it becomes “lovely and low-key.”

The Metaverse VP even went so far as to say that if they didn’t love the game, how would they expect other users to love it? It didn’t help either when Vivek Sharma, vice president of Meta’s Horizon social media VR platform, left the company in August, according to bizzbuzz.news.

People can still expect great things from Horizon Worlds as the teams are still working on it. They mentioned that they would work better together so users can expect more changes.

The concept of virtual reality is not new to people. There are already mature games that revolve around this premise, as well as films that delve into the possibilities of a virtual world.

We’ve already seen through Minecraft what buildings look like in your environment, where we can stack stack upon stack of boxes until we achieve the ideas we have in mind.

Roblox also offers a 3D world where you can design your own environment, and not only that; You can interact with people from all over the world by participating in different game creations like Bloxburg or Adopt Me.