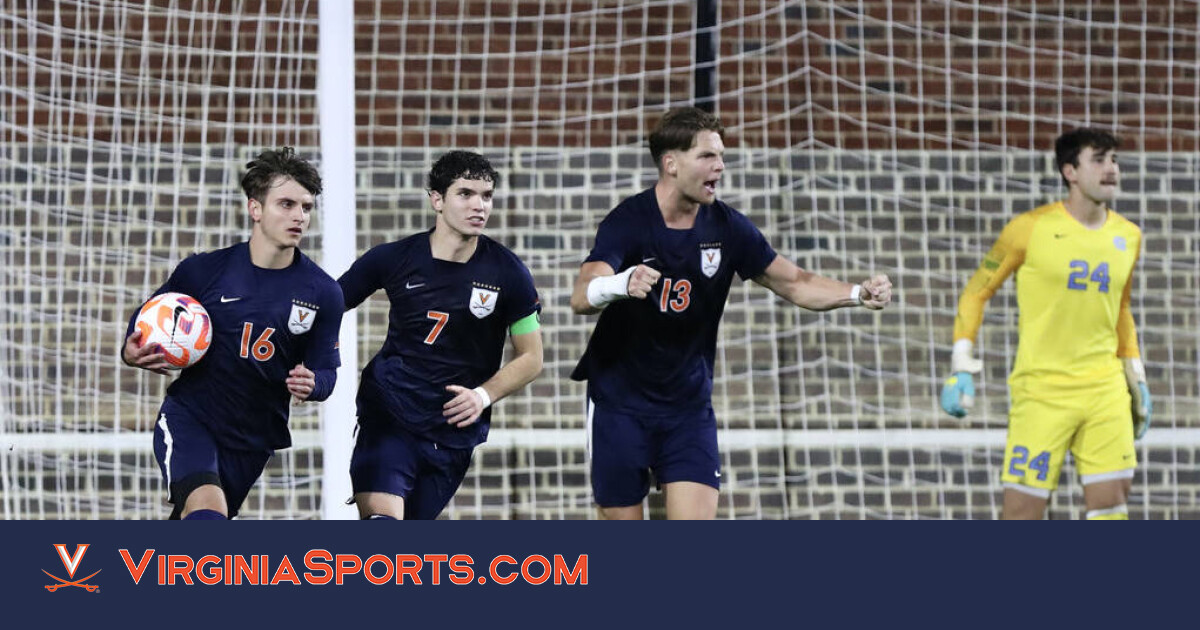 Charlottesville – For a University of Virginia men’s soccer program that came agonizingly close to its eighth NCAA title in December 2019, the following two seasons brought more misery than joy.

The Cavaliers finished the 2020-21 season 7-8-1 and last season 6-9-3, missing the NCAA tournament every year. This was new territory for a program that expanded to 39 consecutive NCAA tournaments beginning in 1981 and made the Wahoos’ successes that season all the more gratifying.

Ueland spoke at the Klöckner Stadion on Sunday afternoon, where Marshall eliminated UVA on penalties in a 1-1 draw after 110 minutes. It wasn’t the ending the fourth-place Hoos wanted for their resurgence season, but as always, this is a tournament riddled with surprises.

“Obviously we’re disappointed,” said forward Philip Horton, who had given Virginia a 1-0 lead with a goal in the 28th Minute. “We thought we deserved more. But that’s the way the game goes sometimes, getting knocked out in a penalty shootout.”

In NCAA men’s soccer, any game that ends in a penalty shootout is officially counted as a tie, unless it’s the College Cup Final. And so the Cavaliers (10-4-5) had to reflect on a season in which they played the toughest schedule in the nation and went undefeated after going 1-0 to Denver at Kloeckner Stadium on Oct. 4. Additionally, the Hoos went unbeaten in ACC road games (3-0-1).

“I think I’ve only done that a handful of times in my coaching career,” said UVA’s George Gelnovatch.

This was Gelnovatch’s 27thth season as head coach at this alma mater. He has led the Cavaliers to the College Cup six times, with NCAA titles in 2009 and 2014.

In each of these championship games, Virginia prevailed in a penalty shootout. In recent years, however, the Hoos have not been as successful in these situations. They lost to Georgetown in a shootout in the 2019 College Cup Finals and were eliminated from the ACC tournament this month in a semifinal shootout with Syracuse. The Marshall game brought similar agony.

“It’s 50/50 who wins [a shootout]’ said Ueland, ‘but it’s tough when your season ends because you have fourth and fifth graders on the team who will never play again. It’s super sad for all of us, but that’s the way it is.”