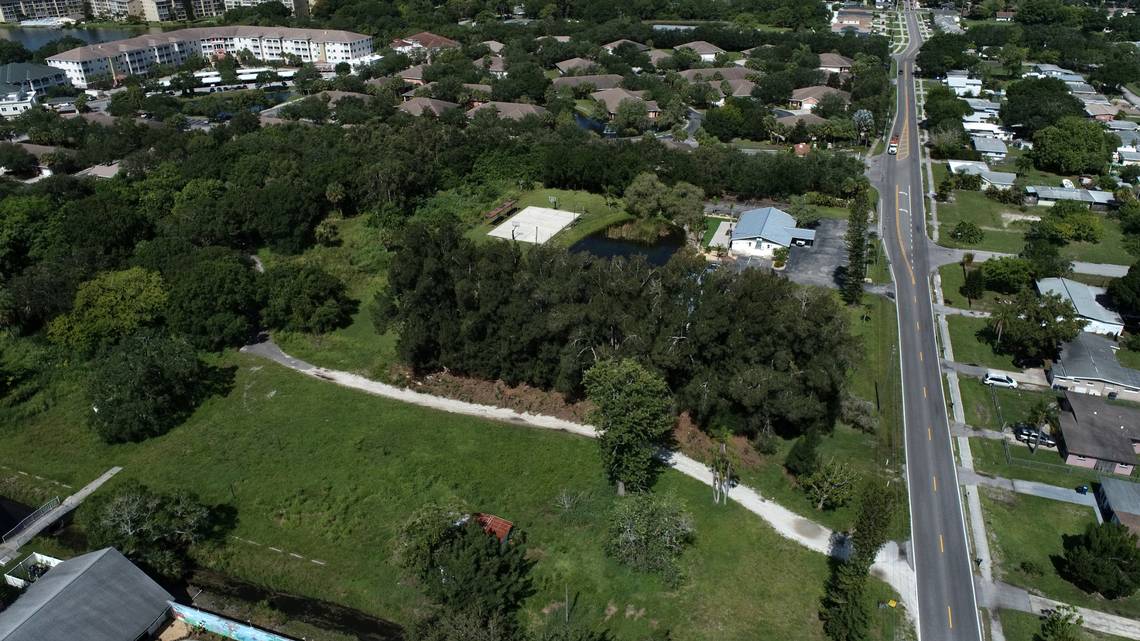 Manatee County officials paved the way for more than 100 units of affordable housing at their last public meeting before the summer break.

Two separate projects were presented to the board for approval at a land use meeting earlier this month. Each aims to provide more than 50 units for low-income residents.

While construction schedules were not discussed, board members said they are excited by the opportunity to add residential units with affordable rents at a time when property prices have been skyrocketing.

Commissioners have shown a renewed interest in providing assistance to those affected by the housing shortage. Earlier this year, the board voted to approve new jobs aimed at connecting homeless residents with resources.

Along with rising inflation and home values, rental costs in certain parts of Manatee County are about $200 higher than last year, according to RentHub.com. The average home sale price in Bradenton is also about $125,000 higher than a year ago.

Both projects were unanimously approved by the district representatives.

The first project, called Hope Village, is dedicated to housing vulnerable parents and the path to economic independence, according to the developers. The community will offer a variety of services, including financial education programs and other advisory resources.

Help to Home, a local nonprofit and resource group for the homeless, plans to build at least 53 housing units on 4.8 acres at 1825 30th Ave. W. Bradenton.

Each unit is expected to be approximately 600 square feet and will serve as temporary housing while residents work toward their goals for 18 or 24 months.

“We want to give families a chance to break the cycle of poverty and potential homelessness,” said Rachel Layton, a planner representing the developer. “We do this by helping mothers and fathers achieve better family life and independence so that their children have safe and stable homes.”

Layton explained that Hope Village will screen applicants to look for low-income parents. Once approved, property managers work with residents to create a long-term plan to achieve financial stability.

Commissioner Misty Servia described Hope Village as a “life-changing” addition to the county’s housing market. Other board members also praised the project.

“As someone who didn’t have an address between the ages of 15 and 17, that really touched me,” said Commissioner Carol Whitmore, who has spoken openly about her fight against homelessness. “That’s really refreshing.”

“That’s exactly the project that we’ve all been talking about, that we need here. It has full services and smaller, affordable units,” Commissioner George Kruse said.

“This is a proof of concept that if we put together the right team and focus, we can pull this off,” he added.

Hope Village is also supported by community leaders. At the public hearing, several groups and local residents spoke out in favor of the project.

“I can tell you that this plan that has been presented to you is critical to our community,” said Capt. Rick Gerken, who runs the Manatee County Sheriff’s Department’s Homeless Services unit. “These people invest in people, not to raise money.”

The main concern of Manatee officials was that the project did not aim to maximize the number of units it could build. Commissioner Kevin Van Ostenbridge and Kruse urged Help to Home to increase the number of homes planned.

Under the county’s development rules, 43 more units could fit on the property, Kruse noted.

Layton said the developer is open to the idea of ​​adding more units. Hope Village is expected to return to the board for final approval later this year.

The Ellenton cinema can become a residential building

The second project is an alternative to a project the board approved in December 2018 when developers said they wanted to build a cinema, hotel and additional retail space near the Ellenton Premium Outlets.

But the COVID-19 pandemic has hurt customer demand for cinemas, developers say.

“The whole COVID thing and what’s going on has made theaters a very different story. We’re sad about it too, but life isn’t what it was two or three years ago,” said Caleb Grimes, a land use attorney representing the developer.

Instead, the 7.9-acre lot on the corner of Factory Shops Boulevard and East 60th Avenue could become home to a four-story apartment building. The project is expected to consist of 235 units, 59 of which will be designated affordable housing with lower monthly rents.

“This provides an opportunity to cap rental rates and create a dynamic environment with a retail perspective,” said Steven Guasch, co-founder of Defined Companies, the developer behind the proposed project.

Guasch said the apartment building would be designed to reflect West Indies architecture and offer “resort-style amenities” such as elevators, a resident clubhouse and an indoor/outdoor fitness center.

“We urgently need housing of all kinds, but when I hear that some of it will be affordable, I’m very excited,” Servia said. “I think this is a very exciting place for people to live with all the shopping around.”

Commissioner James Satcher, who represents that part of the district, raised concerns about traffic in the area despite voting to approve the project’s overall development plan.

District officials said a major improvement to East 60th Avenue that should remove some of the congestion is in the works.

Ryan Callihan is a county reporter for the Bradenton Herald, covering local government and politics. He also reports on the latest news on the weekends. Ryan is a graduate of USF St. Petersburg.
Support my work with a digital subscription 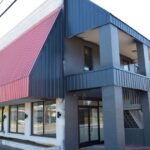 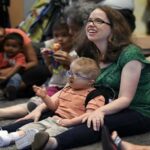 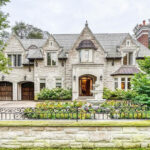 This lavish $11.4 million mansion for sale in Toronto has a movie theater and sauna 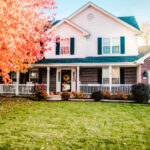 Should You Rent or Buy a Home? Use the “BURL” rule to avoid financial regret, real estate investor says 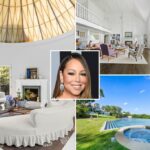