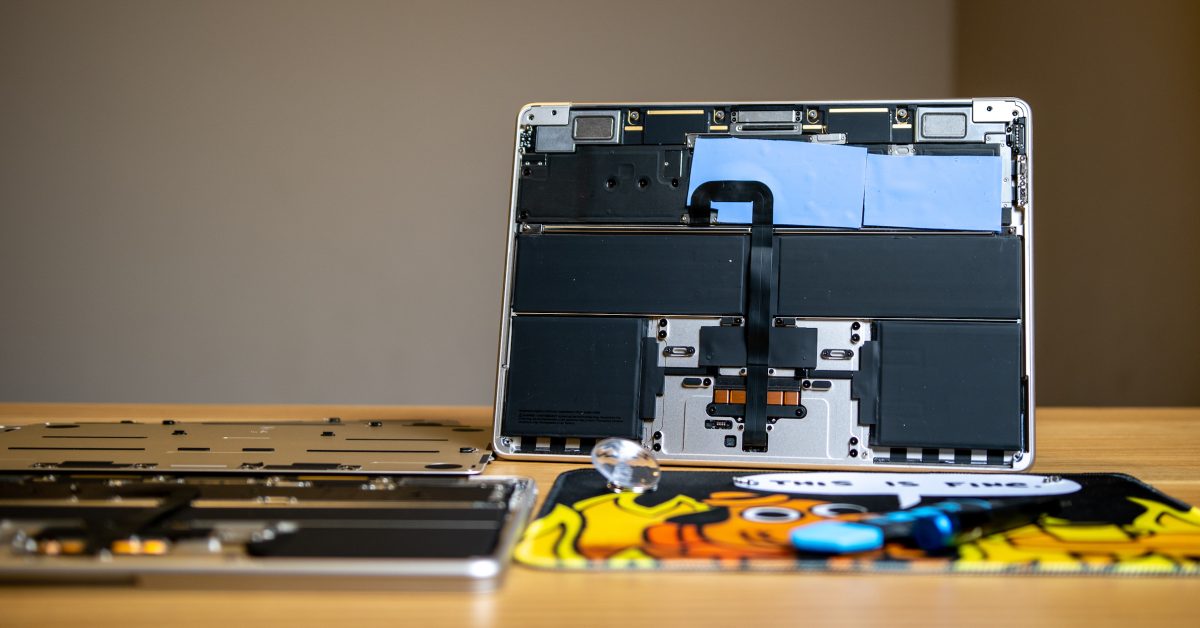 The moment people started getting their hands on the M2 MacBook Air, overheating and thermal throttling were big topics of discussion. While the performance of the M2 Air is more than adequate for most people who use the laptop for general work, the existing cooling system can be upgraded with a simple $13 change that will increase the MacBook’s performance under heavy and sustained workloads improved.

The actual modification itself is simple and simply involves inserting a cheap thermal pad into the laptop. This provides thermal conduction between the M2 chip and the metal base of the laptop, allowing the chip to stay cooler longer and enable better performance. But while the mod itself is easy, you should consider the risks involved before doing it yourself.

Improve the performance of your M2 MacBook Air [Video]

Actually modifying the MacBook Air to get the improvements is fairly easy and only requires four screws, but before attempting this, read the safety section. On the bottom of the M2 MacBook Air, when your device is off and unplugged from AC power, there are four P5 pentalobe screws that attach to the bottom of the chassis. A compatible screwdriver can be purchased relatively inexpensively or as part of a larger electronics repair kit. When all the screws are removed, you should lift the panel at the front, left and right to release the internal clips, and then pull the panel forward to remove it from the hooks on the back of the unit.

Personally, I’ve used a 1mm thick thermal pad during my testing and seen a decent performance improvement, but others have used a 1.5mm thermal pad for even better heat transfer. This thicker thermal pad makes it a bit more difficult to reattach the bottom plate. Cut the thermal pad to size and carefully place it under the ribbon cable.

After running these tests and seeing the improvements, I wanted to see if a 1.5mm thermal pad would provide even better contact and performance. While it took a bit more effort to reattach the bottom, the M2 MacBook Air got an initial Cinebench score of 8535 with this thicker thermal pad. That’s 930 points better than an unmodified M2 MacBook Air and almost 500 points better than the modified M2 Air with the 1mm thermal pad.

While many of us always want to get the most out of our hardware, there are some issues that can arise from the mod.

This causes the bottom of the laptop to run hotter than recommended. This can make using it on your lap at full power uncomfortable – there’s a reason Apple didn’t design the M2 MacBook Air for it. Simply disassembling such an electronic device may not void your warranty, but damage you cause by disassembling and modifying it is likely not covered.

There is also a risk of fire if you damage the battery. Installing the thermal pad doesn’t require you to mess with the battery, but since you opened the laptop, be careful not to put undue pressure on or puncture the battery cells. This could cause a lithium fire – which is extremely difficult to extinguish. As Apple explains in its own repair guides, in the event of a battery fire, you need a bucket of sand nearby to smother it. Learn about and become familiar with proper battery safety procedures.

I’ve also seen several people worry about SSD and battery degradation that could result from the added heat transfer of the thermal mod. In my testing, the computer’s SSD and battery sensors didn’t seem to show excessive heat as a result of the mod – but that’s not to say it couldn’t be the case. Apple likely throttles the chip to slow it down and reduce heat when other components — not just the CPU — get too hot. While it’s important to be aware of this potential, I don’t think it’s really going to become a problem.

Should YOU modify your MacBook Air?

For 95% of people this would be a waste. If you just do general web browsing, document editing, and media consumption, don’t need or use this extra power. The other 5%? Well, most of those folks should probably opt for a more powerful laptop or desktop with active cooling instead – something like the 14-inch M1 Pro MacBook Pro.

If you really want to experiment and play around with your own hardware to get the best performance out of it, by all means do so at your own risk. I plan on keeping the thermal pads in my everyday rider M2 Air, but think twice (and don’t blame me if you break something opening them). 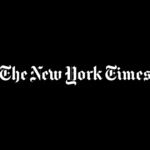 How to Survive a Tenant War 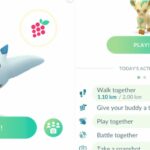 Pokemon Go: How to Play with Your Buddy 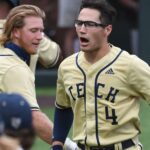 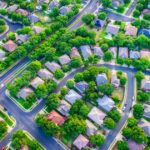 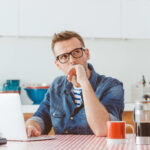 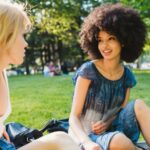 How to be resilient when difficulties seem endless