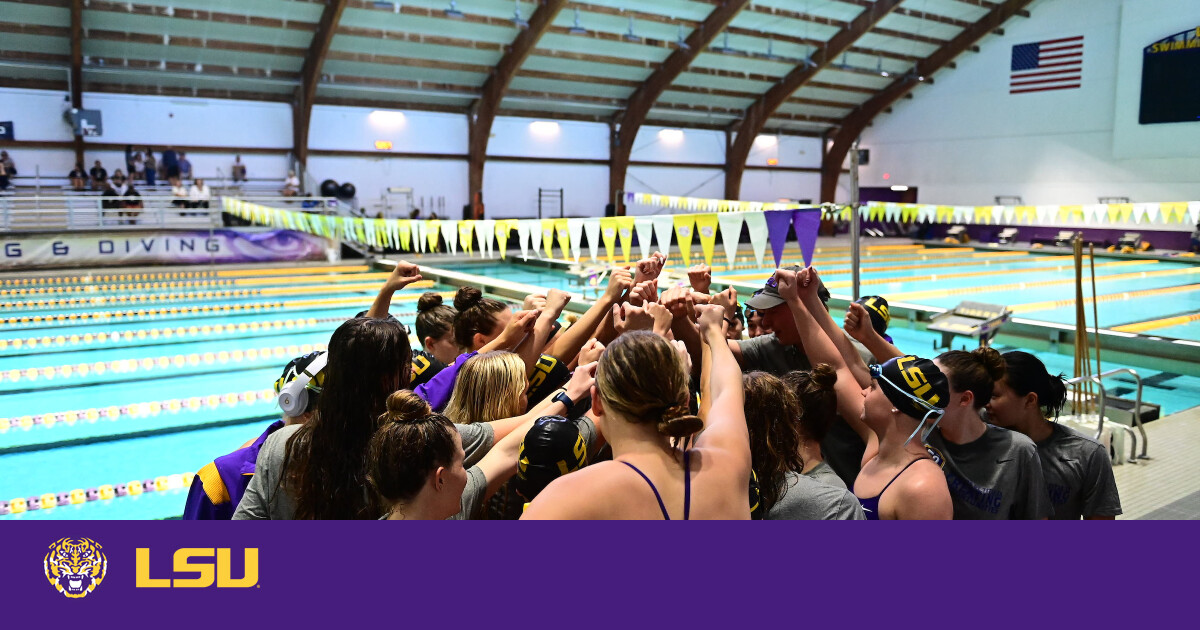 BATON ROUGE, La. – The LSU women’s swim team hit the pool for its first regular meeting of the season and picked up back-to-back wins over Tulane and Vanderbilt Friday afternoon at LSU Natatorium.

The final score of the LSU-Tulane doubleheader was 214-48 in favor of the Tigers while LSU beat Vanderbilt 201-61.

“It was a great day for the Tigers,” said LSU swimming coach Rick Bishop. “After meeting Purple and Gold, we have a lot of performances that are improving. That’s what we’re looking for at this point in the season: constant improvement. We work on the details and our racing skills. I thought they did a great job today.

“We’re preparing to get into an SEC competition and I think we’re in a good place,” Bishop continued. “We’re getting stronger, working hard and building trust. We saw some nice swim routines from Maggie MacNeil with two school records and some of our newcomers are starting to pedal and showing they can do great things.”

LSU Senior Maggie MacNeil, who has been a driving force on every team she’s been on, continued her impressive string of performances with the Tigers on Friday. She competed in a total of three events and earned her two school records with her times in individual races for 100 back and 100 free. On the 100 yards back, she beat Caley Oquist’s time of 51.10. She broke Amanda Kendall’s record for the 100 yards free with a time of 47.43.

After MacNeil’s strong showing at their first purple and gold meeting, LSU won 12 of the 14 events. Early in the season, the Tigers held the top two spots in the 4×50 medley relay.

In the individual events, Jolee Liles opened the distance list with a 100-yard win and finished in 10:06.85. Allison Tomsuden rounded out the top three of the event with a time of 10:17.89. 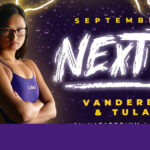 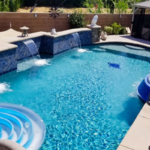 As Summer Swelters, some homeowners in Pasadena are renting out their pools with an Airbnb-like app — Pasadena Now 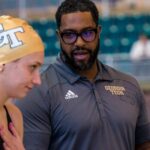 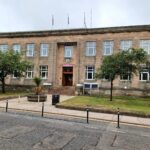 No guarantee that the Buckie pool will be renovated 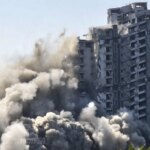 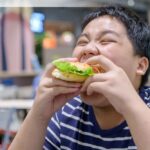