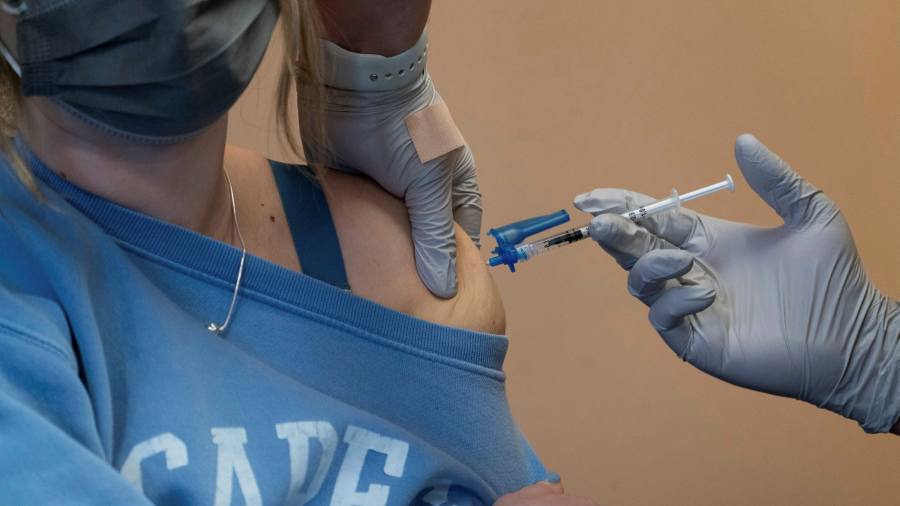 Summer beckons for many and with it the lure of taking breaks, possibly abroad, for the first time since the 2020 pandemic. While we should be enjoying this hard-won return to normalcy – or something resembling it – this is not the time for complacency: Covid-19 has not gone away. There is a consensus among physicians and immunologists that in addition to seasonal diseases, fall could bring other virulent strains that could increase pressure on national health systems. Now is the time for governments around the world to plan their response, distracted by the cost of living crisis and Russia’s war in Ukraine.

The surge in hospital admissions in countries like Portugal, Britain and Germany – fueled by new subvariants of the highly infectious Omicron strain – is an uncomfortable reminder of the need for vigilance. Globally, the number of Covid-related deaths is about a sixth of what it was six months ago, but 7,843 people still died last week, including 1,640 in the US. Disparities in access to vaccines between developed and poorer countries are still striking, and even within some rich countries. While it would be foolhardy to announce victory over Covid or pretend it doesn’t exist, it is also true that we must learn to live with it. There are reasonable ways to do this without resorting to draconian locks.

The first is to keep the equipment built in the last two years. Dismantling data collection and monitoring is a mistake. Home testing and reporting of results has already fallen off a cliff in many countries, meaning far more people are likely to have contracted Covid than are currently reported. It also constrains genomic sequencing, which is crucial for studying outbreaks and detecting new variants, some of which could mutate to become vaccine-resistant.

The second step is to plan booster campaigns for the fall, when the population’s immunity before the final round of vaccinations will wane, while new variants are expected to emerge. Governments need to decide whether to limit the refresher to vulnerable groups – the UK has just extended preparations for the refresher to those over 50. This tactic is intended to reduce hospital admissions and deaths. However, advocates of diffuse vaccine roll-out argue that vaccination should be scaled up to try to reduce the economic and social damage caused by lockdowns. Governments may consider liberalizing markets somewhat, allowing people outside the target groups to pay for booster shots like they do for flu shots or travel shots.

The question also arises as to which vaccine to use, as there is evidence that vaccines developed earlier in the pandemic are less efficient in controlling the spread of Omicron (although they still offer protection against serious disease) . The International Coalition of Medicines Regulators is due to vote by the end of the month on whether to approve variant-specific vaccines; the hope is that it will. Countries’ investments in treatment for Covid should also be maintained, including in antivirals that reduce the impact for symptomatic patients when taken early.

What’s more, seasonal flu could get far worse this year – a problem Australia and China are already grappling with – because pandemic restrictions mean people have been less exposed to all types of disease and therefore less resilient. ‘Two-in-one’ campaigns encouraging people to get both their Covid boosters and flu shots while Australia kicks off will be crucial this autumn.

While restrictions may be jettisoned this summer, the harsh lessons of the past two years should not be. Covid-19 may have been relegated to the headlines, government priorities and public consciousness, but out of sight should not be out of mind.