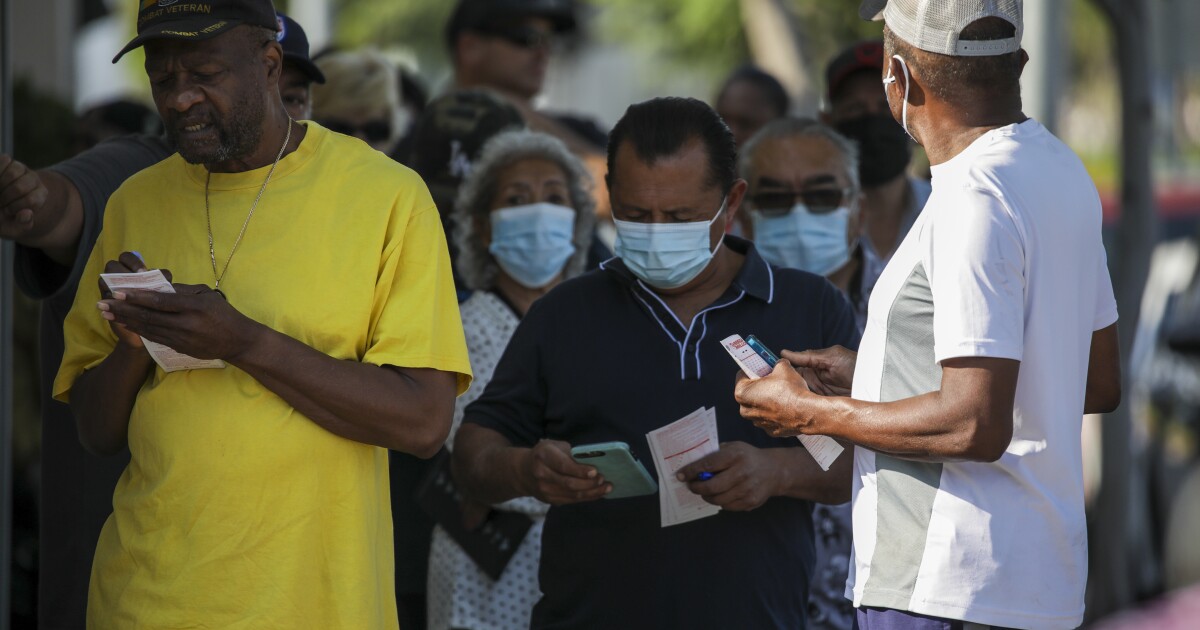 Los Angeles County officially exited the high COVID-19 community level Thursday as a senior state health official expressed hope that California is at the end of the latest wave of the pandemic.

Still, LA County’s move from high to mid-tier, as defined by the U.S. Centers for Disease Control and Prevention, underscores recent promising trends in the nation’s most populous county — prompting officials to dismiss plans for a new one to drop the mask mandate late last month.

“While we are very encouraged by the decrease in cases, hospitalizations and deaths, with virus transmission still high, there are still thousands of new people who can become infected and therefore infect others,” Barbara, LA County Public Health Director said Ferrer.

Because infection causes disruption in families and the workplace, “and for some infection can lead to a debilitating illness, we advise caution and continued application of a multi-pronged approach to reduce risk of exposure and prevent serious illness.” , she added on Thursday .

A key pillar of this is vaccination. Focus is now on the prospect of an Omicron-specific booster, which could be approved in late September and available for administration in October, ahead of a possible fall and winter surge. However, it is unclear which age groups would qualify for this additional dose.

For the seven-day period ending Thursday, LA County reported an average of about 3,800 new coronavirus cases per day — down 23% from the previous week, according to a Times analysis of county data.

The number of coronavirus-positive people hospitalized nationwide has also dropped significantly. As of Wednesday, there were 1,098 such people in LA County hospitals — a 17% decrease from the peak of that surge on July 20.

The number of coronavirus-positive patients in intensive care has also decreased. On Wednesday it was 125, down 15% from the July 27 summer high.

The number of weekly deaths from COVID-19 could also level off or fall. LA County reported 96 COVID-19 deaths for the week ended Thursday, down from a summer high of 122 for the weekly period ended Saturday.

To move from high to intermediate COVID-19 community level, LA County had to record fewer than 10 new weekly coronavirus-positive hospitalizations per 100,000 residents. The county came oh so close last week, recording a rate of 10.1, according to the CDC.

The most recent rating released Thursday had a similarly razor-thin margin, but in the other direction, with the CDC setting the county’s rate at 9.9.

Originally, Ferrer had said that a new indoor mask ordinance would go into effect if the county reached the high municipal level and stayed there for three consecutive Thursdays. But on the crucial date – July 28 – she scuttled that possibility, citing significant improvements in coronavirus case and hospitalization rates.

Some officials and experts have predicted a possible rebound in coronavirus transmission as children and staff return for the new school year. However, Ferrer noted that “we’re in a much better place in this pandemic than we were a year ago.”

“We have vaccines for all children 6 months and older, we have good access to therapeutics and testing, and a wealth of knowledge about this virus,” she said. “Our school districts have accumulated a great deal of experience and expertise in managing COVID risks on campus.”

In Southern California, Orange and Ventura counties remain strong; while Riverside and San Bernardino counties remain in the middle. However, some of the most populous counties in Northern California and the Central Valley remained at high COVID-19 community levels, including Santa Clara, Alameda, Contra Costa, Fresno, San Mateo, San Joaquin, Stanislaus, Solano and Monterey.

LA County trends largely reflect those statewide. In the week-to-Monday period, California reported an average of 12,750 new coronavirus cases per day — a 26% decrease from the previous week, according to state data compiled by The Times. On a per capita basis, California records 228 cases per week per 100,000 people.

“I think we’re hopefully at the end of this recent spike now,” said state epidemiologist Dr. Erica Pan during a panel discussion on Tuesday.

With the worst wave now seemingly in the rearview mirror, it’s becoming increasingly clear that the great surge in transmission — fueled by subvariants in the super-contagious Omicron family — hasn’t wreaked the same kind of havoc in hospitals as previous waves.

Although the new infections were among the highest of the pandemic, as some experts suggested based on sewage data, the number of coronavirus-positive hospitalized patients remained comparatively low.

“While we’ve seen plenty of transmissions again here in California with these new Omicron subvariants, fortunately hospitalizations have been low and stable,” Pan said.

Unlike previous increases, this time around a significant number of those patients — including 57% in LA County — were not hospitalized for COVID-19 disease, but instead tested positive by chance after seeking care for another reason.

Experts and officials largely attribute the larger discrepancy between case numbers and hospitalizations to increased vaccination and COVID-19 treatments. Changes in the coronavirus itself may also have played a role, as some evidence suggests that Omicron and its subvariants produce milder symptoms than previous variants in many.

Promisingly, the variant outlook remains relatively stable. The dominant Omicron subvariant, BA.5, now accounts for an estimated 87% of coronavirus cases nationwide in the week ended Saturday, a slight increase from the previous week’s estimate of 85%.

“It’s possible that these results herald saturation of our population with this subvariant,” Ferrer said.

Some officials have been concerned about the growth rate of another subvariant, BA.4.6, but its prevalence has been broadly stable over the past week. And another of concern in India, BA.2.75, has only been identified in two individuals in LA County.

As the recent wave continues to recede both in California and across the country, the CDC on Thursday released new, relaxed guidelines on what unvaccinated people should do if they’re exposed to a person infected with coronavirus. The CDC’s action essentially brought federal guidelines — which until Thursday had been more restrictive than California’s, urging those people to quarantine while they waited to see if they would test positive or develop symptoms — to roughly similar levels as accepted by the State and Los Angeles County.

California recommends that anyone exposed to someone with a coronavirus infection — defined as sharing the same indoor space with an infected person for at least 15 minutes over a 24-hour period — mask themselves for only 10 days and three to five after exposure must test days after their last exposure. If symptoms develop or a test result is positive, they must be isolated.

Californians who develop or test positive for COVID-19 disease should stay home for at least five days after they develop symptoms or test positive. They can exit isolation as early as Day 6 if they get a quick negative test result on Day 5 or later, but should wear a mask around others until the end of Day 10. You can generally leave isolation on Day 11 without needing a negative test result unless the fever persists or symptoms don’t subside.

Despite all the relatively rosy news on the pandemic front, California’s weekly COVID-19 death toll is still rising, rising to 304 in the week ended Monday, the highest number this summer. Still, the latest figure is far lower than in previous waves. The summer of 2020 peaked at 1,024 weekly deaths and the summer of 2021 at 945 weekly deaths. In the first pandemic winter, there were 3,815 deaths in the worst week; and the worst weekly death toll last winter was 1,827.

California has reported more than 93,000 COVID-19 deaths since the pandemic began. Nearly 29,000 deaths have been reported in the last 12 months.

The US has reported more than 1 million COVID-19 deaths, including nearly 400,000 in the last year. As in California, national weekly deaths are lower this summer than the previous summer.

“If we continue down the path we started on death rates, this is where we would end up – with about 100,000 deaths a year [nationally], which is three times more than influenza deaths per year. So that’s still a significant mortality,” said epidemiologist Dr. George Rutherford of UC San Francisco at a panel discussion last week. 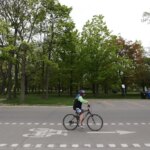 Coronavirus news and updates for Thursday 19th May 2022 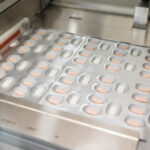 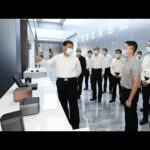 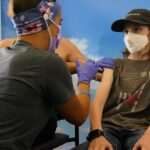 So far, the uptake of COVID-19 boosters for children aged 5 to 11 has been slow