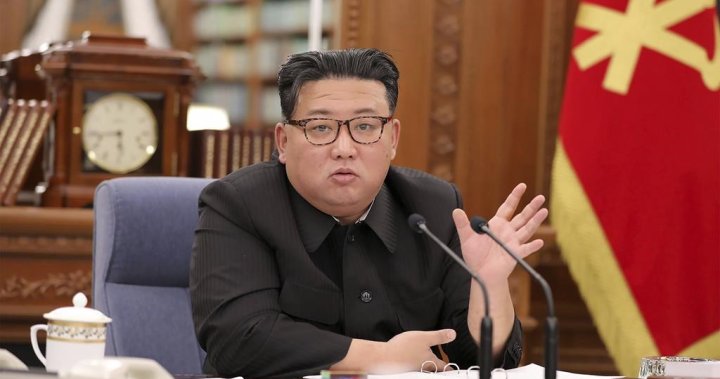 Through
Hyonhee Shin and Josh Smith

North Korean leader Kim Jong Un has declared victory in the fight against COVID-19 and ordered the lifting of his maximum anti-epidemic measures imposed in May, state media KCNA said on Thursday.

North Korea hasn’t revealed how many confirmed infections with the virus it has found, but it hasn’t reported any new suspected cases since July 29, with international aid agencies saying testing capabilities are limited.

Experts have said the North’s numbers are unlikely to tell the whole picture.

His declaration of victory comes despite no known vaccine program being put in place. Instead, the country says it has relied on lockdowns, home-made medical treatments and what Kim called the “Korean-style beneficial socialist system.”

He ordered the lifting of maximum anti-pandemic measures but said North Korea must maintain a “steel-strong anti-epidemic barrier and intensify anti-epidemic work until the end of the global health crisis.”

Kim’s sister, Kim Yo Jong, said the North Korean leader was suffering from fever symptoms himself and blamed leaflets from South Korea for causing the outbreak, KCNA reported. 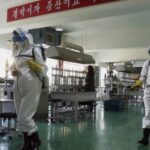 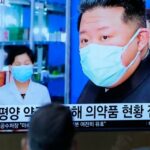 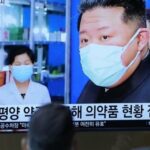 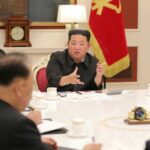 North Korea has reported 65 deaths during the COVID-19 outbreak. Experts are skeptical – National 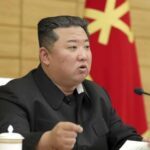 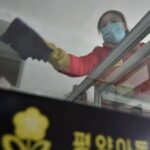 Another surge in suspected COVID-19 cases in North Korea – National