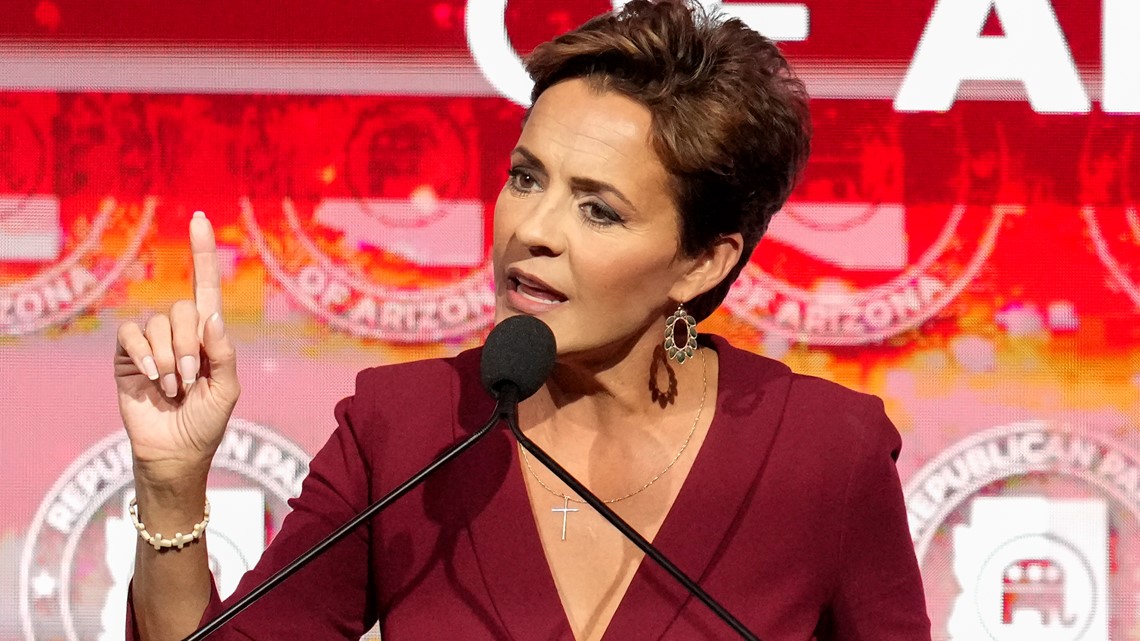 The lawsuit, which alleges electoral laws were violated, was filed Wednesday in Maricopa County Superior Court

MARICOPA COUNTY, Arizona — Republican gubernatorial candidate Kari Lake of Arizona has filed a lawsuit against election officials in Maricopa County, alleging that voting laws were violated during the general election earlier this month. The lawsuit was filed Wednesday in Maricopa County Superior Court.

Lake was defeated by Democrat Katie Hobbs in the election, with Hobbs receiving 50.3% of the vote while Lake received 49.7%.

The lawsuit asks the county to provide records of the administration of the Nov. 8 general election. It notes that there is an urgent need for prompt disclosure of the requested information, as there is still time to “determine whether the county violated their (Lakes’) rights or the law and take remedial action.”

Complaints listed in the lawsuit include allegations of misprinted ballots that were unreadable by voting machines, mixing of counted and uncounted ballots, long lines at polling stations that prevented voters from voting, and other conditions.

In a letter to the Maricopa County Attorney General’s Office, the attorney general’s office urged the country to respond to the issues voters experienced in the Nov. 8 vote.

The letter states, “These complaints go beyond speculation, but include first-hand testimony that raises concerns about Maricopa County’s lawful compliance with Arizona electoral law.”

According to Maricopa County election officials, a total of 60 polling stations had problems with tab printer settings on election day.

In the days and weeks following the election, Maricopa County election officials aggressively squashed rumors and skewed and false claims as the Arizona vote count came under intense scrutiny.

More ways to get 12News

On your phone: Download the 12News app to get the latest local news straight to your phone.

12News+ features live video throughout the day for breaking news, local news, the weather and even the occasional zen moment featuring stunning sights from across Arizona.