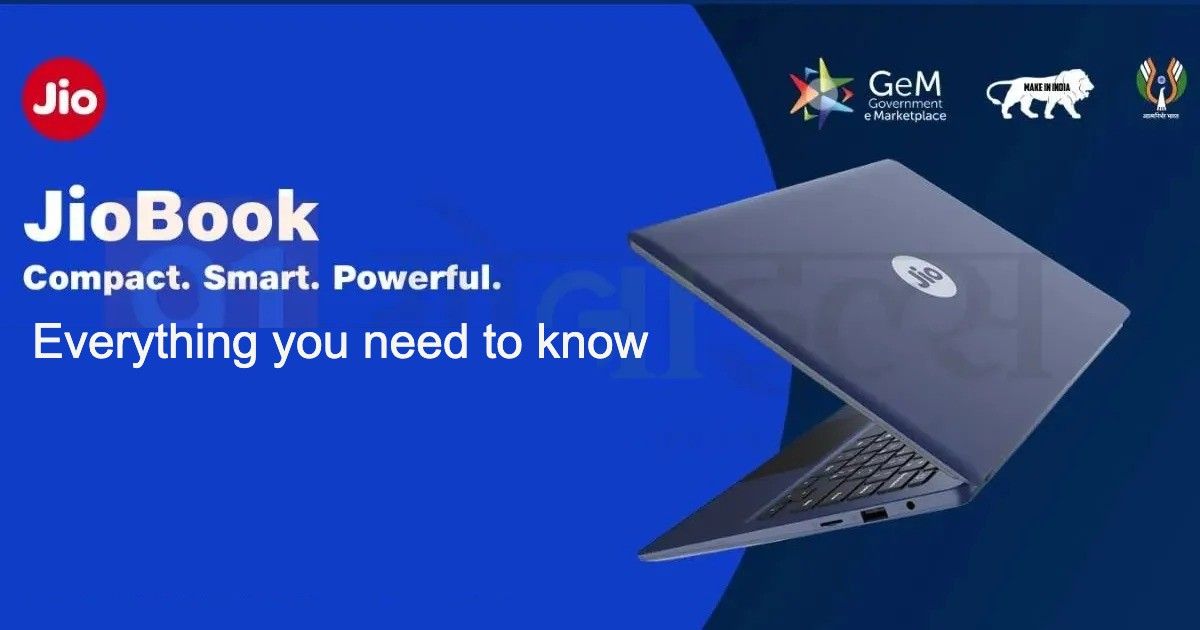 Jio’s first laptop JioBook is now officially available in India. The company presented the machine at the India Mobile Congress (IMC) 2022. With this laptop, the Indian conglomerate aims to replace the Android tablets in the market and offer people a true laptop experience for productive output. The laptop is also said to be unique as it supports 4G connectivity. Just like the JioPhone Next, the JioBook runs on bespoke software called “JioOS” with bespoke applications preinstalled just for the laptop. In this article, we cover all the information available to us about the JioBook laptop.

The JioBook laptop was quietly launched at the IMC 2022 India, which was held from October 1st to 4th at the Pragati Maidan in New Delhi. The laptop was then listed on the government’s e-commerce platform. The latter revealed the price of the Jio Book laptop in India and the specifications. Additionally, the laptops are said to be manufactured locally in India by a company called Flex, further reducing costs significantly.

According to Reuters, Jio initially plans to self-deliver the first batches of JioBooks to its corporate customers, such as schools and government institutions, starting in October. As for other consumers and individuals, the launch is said to be planned within the next three months. Subsequently, one of the sources in close contact with the launch of JioBook claims that Jio intends to sell “hundreds of thousands” of units by the end of March next year. 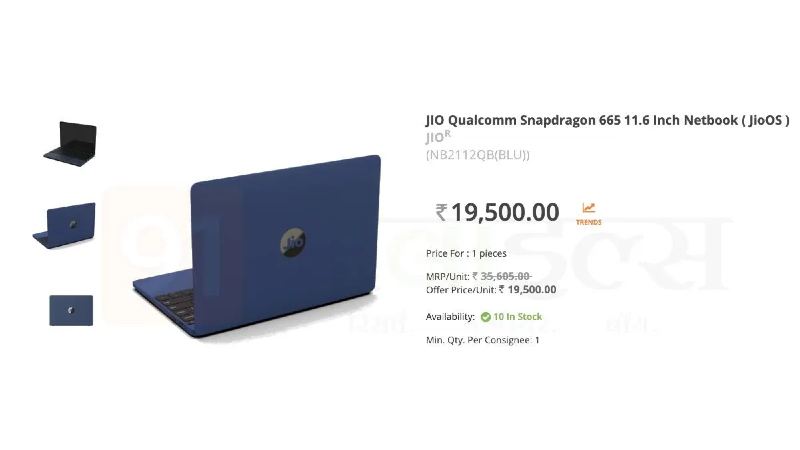 The JioBook laptop costs 19,500 rupees in India, according to the government e-commerce website. Only 10 units are available and regular users cannot purchase them yet. The device appears to be reserved Ministry employees only for the time being. However, there are rumors that the company could launch the Jio Book laptop for everyone later this year, priced under Rs 15,000. 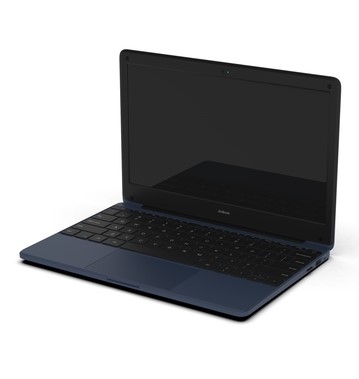 The JioBook laptop has appeared on the internet several times in the past. From all the official and unofficial images, we can conclude that the design of JioBook is like any other budget and budget laptop in the market. Luckily, the government marketplace listing revealed some key design information about the laptop. It states the form factor as “Standard” with the case being made of ABS plastic material along with metal hinges. The laptop also comes with chunky bezels around the screen, a chiclet keyboard, and a large trackpad. As for colors, the JioBook comes in a dark blue hue with no information on other colors.

As for the specs, the JioBook features an 11.6-inch HD+ (1366 x 768p) non-touch display with backlit anti-glare technology. The machine features a 720p resolution webcam in the center above the screen. The laptop is powered by the octa-core Qualcomm Snapdragon 665 chipset, which can be found on several mid-range phones. This particular SoC is based on an 11nm architecture with Adreno 610 GPU and is supported by an LPDDR4X 2GB RAM with 32GB eMMC-based internal storage. The JioBook laptop is said to draw its juice from a Li-Ion battery with a capacity of 55.1 – 60 AH with a runtime of 6 to 8 hours. Apart from that, just like the custom software for JioPhone, Reliance has developed JioOS in partnership with Microsoft for the JioBook.

what is interesting; However, this affordable Jio laptop supports all kinds of connectivity options like Wi-Fi, Bluetooth and even 4G along with a dedicated MicroSD card slot. 4G connectivity will most likely remain tied to Jio.

The JioBook laptop was sighted during the recently held Indian Mobile Congress 2022 in New Delhi. The audience got a glimpse of the software’s design and user interface.

While Jio was talking about the unveiling of its 5G services in India, Jio gave a brief glimpse of the yet-to-be-unveiled JioBook 2022 in a promo video. The budget laptop is said to be 4G-capable and run on a modified version of Android with bespoke applications .