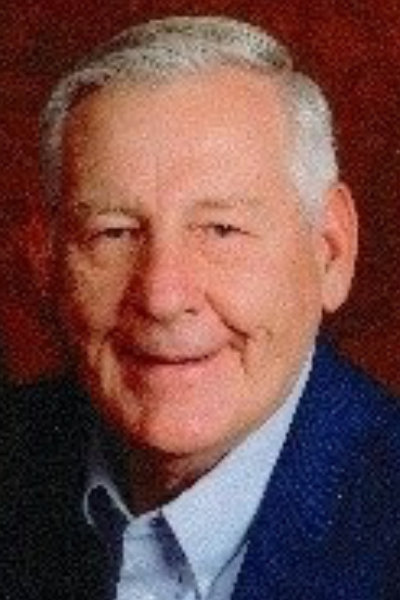 Jim was born in Youngstown on February 6, 1940 to Charles and Margaret Wilson Watt.

A lifelong resident of Struthers, Jim graduated from Struthers High School, Class of 1958. In 1961 Jim enlisted in the Army and served at Fort Bragg, NC until being honorably discharged in 1964. Upon returning to Struthers, Jim went on to receive his bachelor’s degree in business administration from Youngstown State University. Jim was the fourth generation to carry on the family business, Watt Insurance Agency, based in downtown Struthers.

On February 22, 1964, Jim married his high school sweetheart, Esther Elaine Yauman, and they settled in Struthers, eagerly raising five sons. Jim was known as a fun-loving father who enjoyed jokingly asking the neighborhood kids for a quarter to use the Watts swimming pool or enter the Watts home.

Jim enjoyed walking the YMCA and was an avid and loyal fan of the Cleveland Browns, Cleveland Guardians and YSU Penguins. In his earlier years Jim enjoyed playing basketball and croquet and was a member of the former Struthers Croquet Club. He was a longtime member of Struthers Presbyterian Church, now known as Parkside Church.

Besides his parents and wife, Jim was preceded in death by his brother Charles Watt; and Sister Nancy Watts.

Jim’s family would like to thank Don, Marilyn and Jacob Watt for the exceptional care and support they have shown Jim over the past year.

Burial will take place at Poland Riverside Cemetery in Poland.

Jim’s son Brian resides at the Purple Cat, which focuses on improving the lives of adults with disabilities. Jim and Esther would have liked donations instead of flowers to go to the Purple Cat House where Brian lives, c/o Iron and String Life Enhancement, 32 Fifth Ave., Youngstown, OH 44503.

Condolences can be sent at www.beckerobits.com. 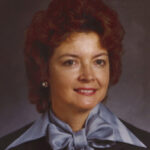 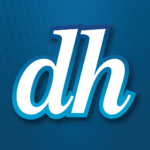 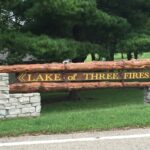 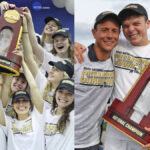 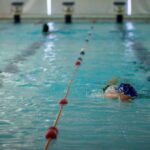 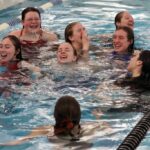