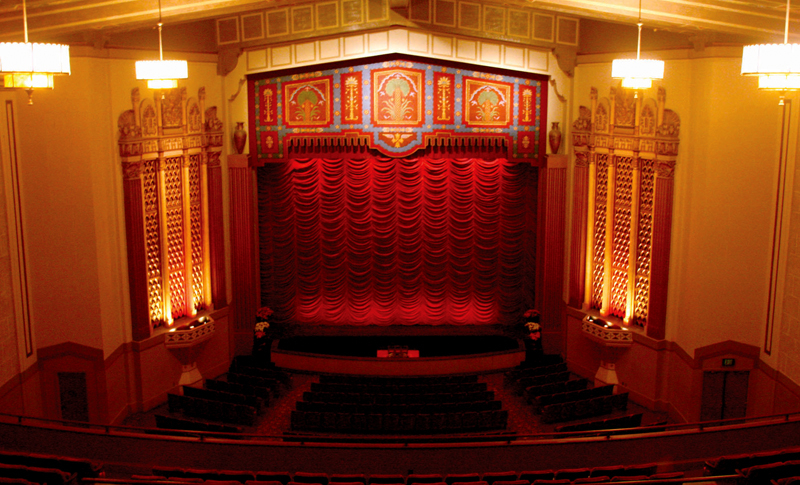 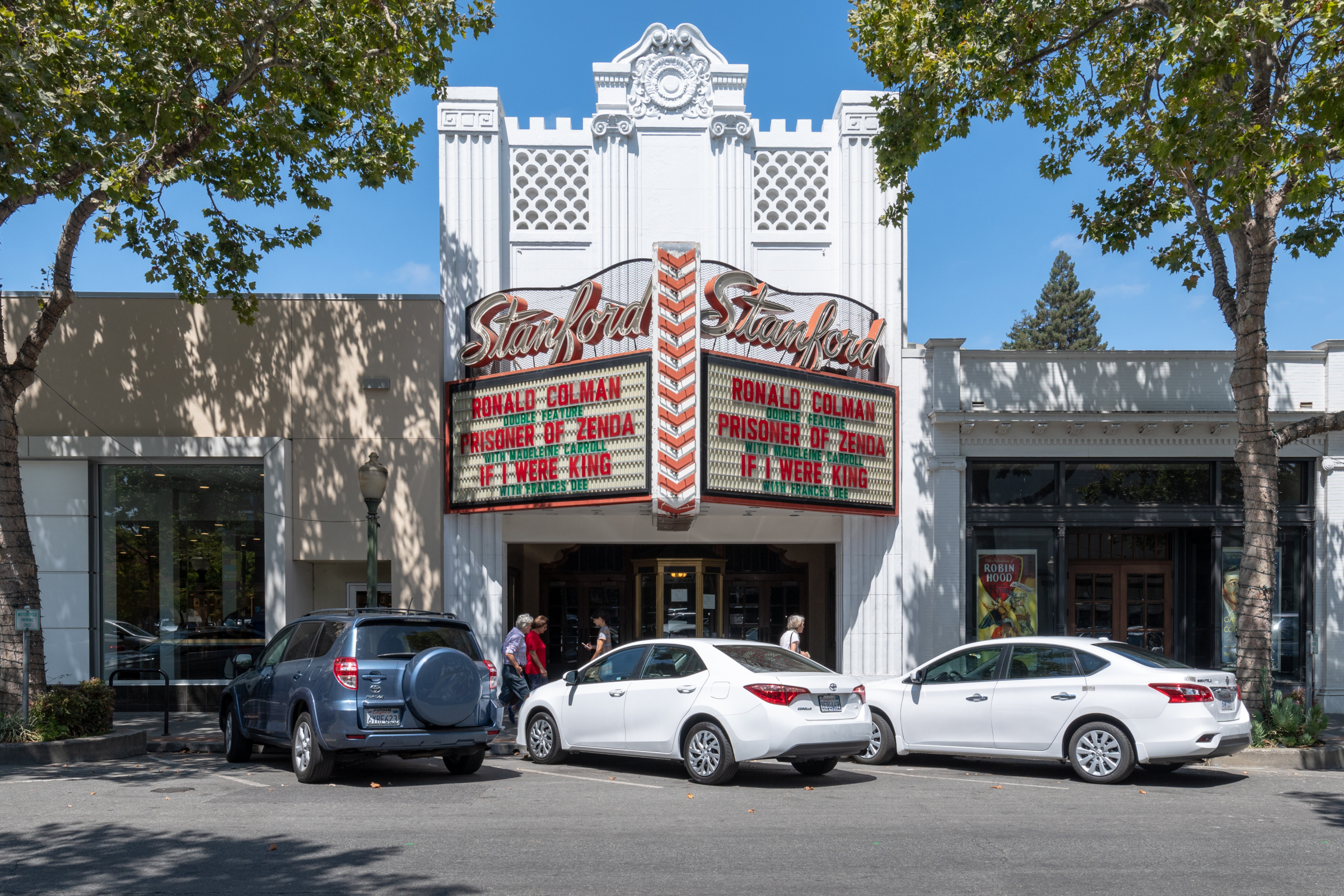 The Stanford Theater, featured here in 2018, will reopen on July 9, 2022 after the pandemic and renovations kept the theater closed for over two years. Photo by Adam Pardee.

Peninsula film lovers will soon be able to see a classic film again and hear the Wurlitzer play when the Stanford Theater reopens on July 9 after being closed for over two years. The movie palace in downtown Palo Alto announced its long-awaited reopening Monday, posting a summer 2022 schedule on its Facebook page and website.

The Stanford was among the first businesses on the Peninsula to temporarily close in March 2020, just before the stay-at-home orders. According to a message published on the theater’s Facebook page in June 2021, the theater management took the opportunity of the closure to make behind-the-scenes safety improvements that appear to have been completed on schedule. The news announced improvements to the theater’s ventilation and heating, ventilation and air conditioning systems, as well as seismic upgrades, with an expected reopening in summer 2022.

While Stanford often hosts festivals that highlight the work of specific actors or directors — a series of screenings showcasing the work of director and screenwriter Akira Kurosawa was canceled in March 2020 — the theater welcomes audiences with a diverse program packed with favorites and welcome some lesser-known titles. The theater will reopen on July 9th and 10th with the swanky double performance of Fred Astaire and Ginger Rogers Top Hat and The Gay Divorcee, followed by two comedies starring Deanna Durbin, It Started With Eve and 100 Men and a girl”. (July 14-15); and a Humphrey Bogart twosome featuring the popular Casablanca and the film noir thriller In a Lonely Place (July 16-17).

Other highlights include: back-to-back Judy Garland musicals featuring “Meet Me in St. Louis” and “The Wizard of Oz” (August 6-7); two high society smacks with the comedies The Philadelphia Story and Dinner at Eight (13-14 August); and two Alfred Hitchcock double bills that add to the suspense, first with Rear Window and To Catch a Thief (July 28-29) and North by Northwest and Notorious (August 27-28).

The theater’s Wurlitzer organ is revved up as it accompanies two days of silent comedy: small-town boy Harold Lloyd gets caught up in big-city trouble on September 1 in “Safety Last,” and Buster Keaton’s schemes end in spectacular fashion in “The General.” the rudder September 2nd. The pairing of “Roman Holiday” and “Bread, Love and Dreams (Pane, Amore e Fantasia)” offers a romantic late-summer Italian getaway on September 3-4, and fittingly the summer ends with the director whose celebration was put on hold in 2020 , as Kurosawa’s “Ran” wraps up the schedule on September 15th and 16th.