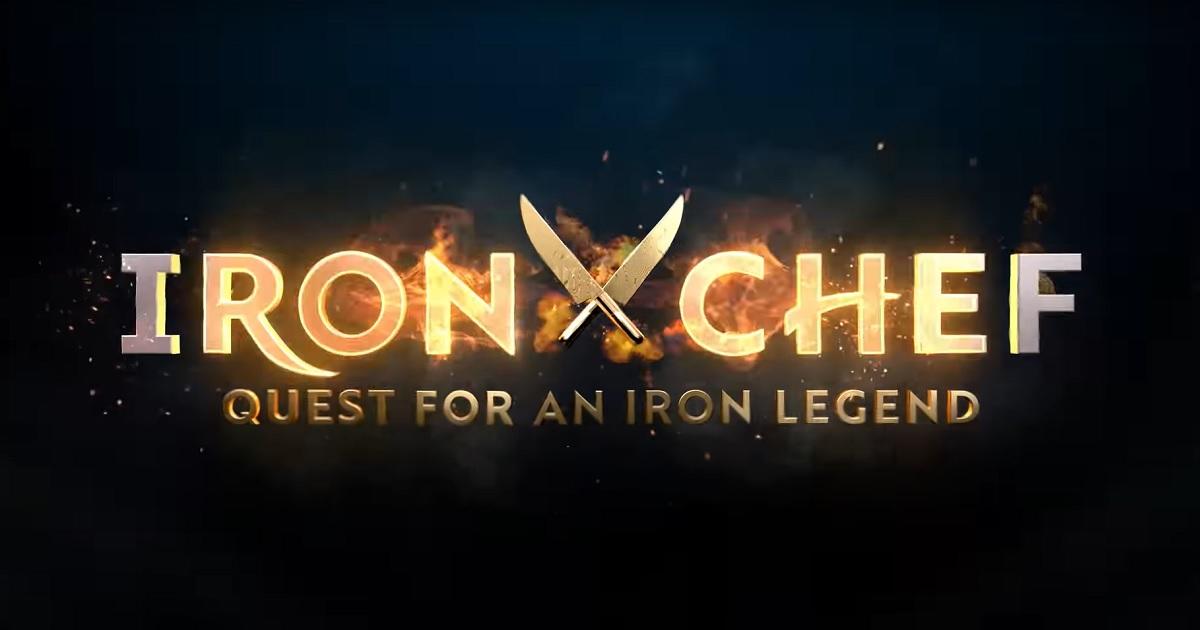 The new Iron Chefs this time, pro PEOPLEare “Michelin-starred TV chef Curtis Stone, celebrity chef Marcus Samuelsson, cookbook author Gabriela Camara, Emmy Award-winning chef Ming Tsai and multi-Michelin-starred chef Dominique Crenn.” In a synopsis of the series, Netflix states, “The top contender of the competition will return to the fray in a grand finale for a chance to be named the first-ever ‘Iron Legend.'” While Iron Chef: Quest for an Iron Legend brings new Iron Chefs, fans of the original series will be thrilled to know that Alton Brown is back as a side host top chef Season 10 winner Kristen Kish and Mark Dacascos, who also returns.

Iron Chef: Quest for an Iron Legend, June 15th only @Netflix. Would you like more information? https://t.co/LndFR3txXR pic.twitter.com/DyL49EEjSb

Speak with PEOPLE about the show, Stone – a former Iron Cook Challenger – explained that he was “super competitive” and ready to get back into the show’s kitchen. “Becoming an Iron Chef and following in the footsteps of chefs who inspired me to cook has been the opportunity of a lifetime that has taken me and my cooking to new heights,” he explained. “Iron Chef: Quest for an Iron Legend has everything you always loved about the classic Iron Cookincluding familiar faces like Alton [Brown] and The Chairman, but we have a great new group of chefs and a lot of surprises in store.”

Crenn, who became the first woman in the US to earn three Michelin stars, is known for beating Iron Chef Michael Symon in the infamous Battle Yogurt. The experienced cook tells PEOPLE“Food is language and a link and being part of it Iron Cook allows me to continue the journey of sharing and inspiring others.” She added, “This new show has brought more authenticity and more meaning to the craft of cooking. It’s an honor to be one of the 5 Iron Chefs and to show the world that cooking is an art, a storytelling and essential to the well-being of this planet.”