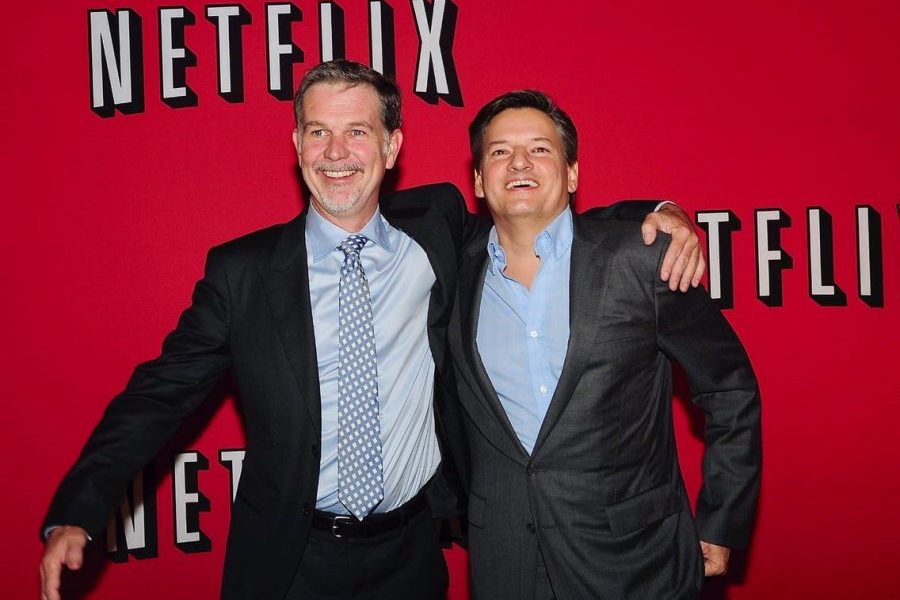 A Netflix investor group has submitted a shareholder proposal calling for more transparency around the streamer’s political lobbying and contributions.

In a May 18 filing, Boston Common Asset Management said it was seeking shareholder support for its Proposal 8 on upcoming 2022 shareholder proxy voting.

The group is asking for input on Netflix’s policies and procedures, which govern both direct and indirect lobbying, in addition to any payments from the streaming giant. Specifically, Boston Common seeks information about Netflix’s membership of, and payments to, lawmaking organizations. Also sought is a description of the management of Co-CEOs Reed Hastings and Ted Sarandos and the decision-making process and board oversight in making the above payments.

“Without a clear system of ensuring accountability, company assets can be used to advance public policy goals that are inconsistent with the company’s public positions and policies, and therefore may pose risks to Netflix’s reputation to the detriment of shareholder value.” ,” Boston Common wrote in the filing.

According to press reports, Netflix “has taken its policy strategy more internationally, where most of its growth lies and where it faces tough regulators.”

Netflix says it rejects Proposal 8, claiming it is already disclosing spending on politics and lobbying.

Paxlovid rebound: what you need to know about the COVID rebound