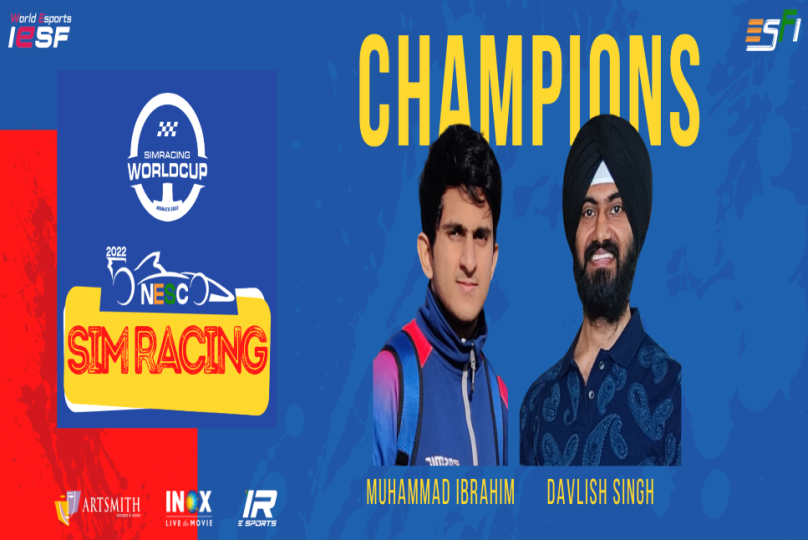 Sim Racing World Cup: The Indian esports segment has grown exponentially in recent years. While popular games like FIFA, PUBG, Fortnite and Valorant are widely enjoyed by Indian gamers, other titles like League of Legends and Rocket League have also become very popular among the masses. It was recently announced that two pros will represent India in the upcoming Asian Continental Qualifiers for the inaugural Sim Racing World Cup.

A total of 39 countries are taking part in the Continental Qualifiers for the Sim Racing World Cup 2022. Only the top 12 countries travel to Monaco for the final.

The number of slots (slots = number of qualified simracers) per continent for the Grand Final in Monaco is as follows:

Monaco and Slovakia each receive a wildcard entry.

Sim Racing World Cup: Who will represent India in the Asian Continental Qualifiers?

Following the success of the event, Lokesh Suji, Director of Esports Federation of India and Vice President of Asian Sports Federation, made the following statement.

“We are delighted with how successful both the online and offline qualifications went. All sim racing drivers displayed a healthy competitive spirit and maintained this through to the final to ensure all races were well-contested. I congratulate winners Muhammad Ibrahim and Davlish Singh on their remarkable performance and support them in bringing home the trophy. I would also like to thank INOX, IR Esports & IISM for their fantastic support and for making this event possible.”

Muhammad Ibrahim and Davlish Singh will represent India at the Asian Continental Qualifiers. The event starts on July 26th and runs until July 29th. During this time, the two gamers will fight against professionals from other Asian countries for the two qualification places.

The NESC Grand Final consisted of two races in total. Total points gained after both races were tabulated to determine the winners. Both Ibrahim and Davlish had 43 points and were settled as joint winners.

After the win, both gamers had a few words to say.

“This is an excellent opportunity to represent your country on an international platform. Winning the qualification among 250 players in total gives me great satisfaction and feels like a great achievement, but it also increases the pressure to perform well in the next phase. No doubt I will train a lot to do the best for my country, also with a view to the upcoming Continental Qualifier.”

Davlish has been involved in sim racing since 2019. Delighted to be part of the national team, he stated:

“I believe this was one of the biggest sim racing events in India to date, with ESFI giving participants from across the country the opportunity to compete for a place to represent their country on the international stage. The event was very well organized with some very fast, competitive and fair races from all the top riders. The reverse grid double sprint race formats made the races even more exciting.”

Both players are excited about the idea of ​​representing their country at the Continental Qualifiers. It’s pretty sure they would do their best to emerge victorious and go all the way to Monaco. Surely Esports fans in India would want to cheer for their victory and see an Indian win the inaugural Sim Racing World Cup. 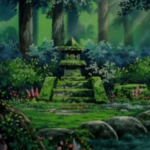 Where to watch and stream Pokemon 4Ever online for free? 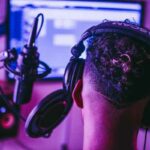 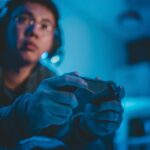 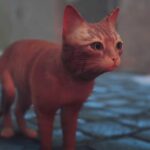 Stray’s language has already been decoded 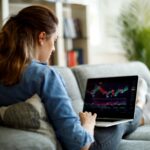 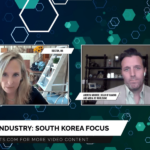