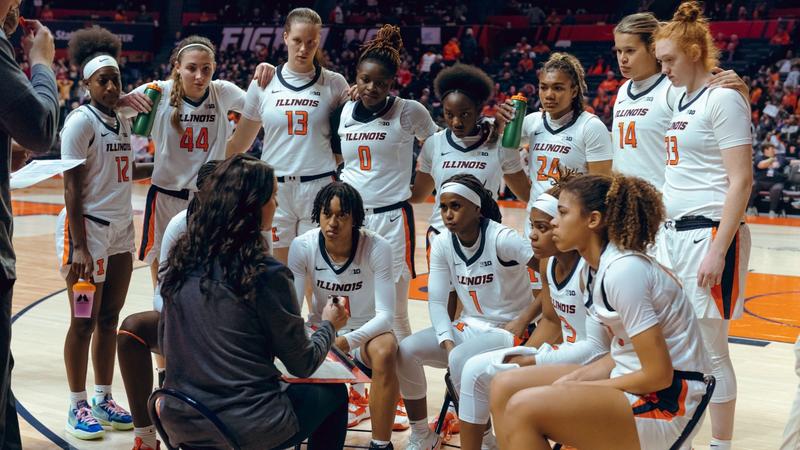 THE BEST START TO A SEASON

In the first season under Shauna GreenIllinois women’s basketball got off to its best start since the 2014-15 campaign – a 5-0 mark – which ranks as the fourth-best start in program history.

THE NAME OF THE GAME IS DEFENSE

Illinois women’s basketball aims to keep opponents to 10 points or less per quarter. In five games, Illinois has limited opponents to 10 or fewer points on 8 of 20 chances. Opponents were kept below 15 points in 16 of those 20 periods.

MUST GIVE THE KIDS WHAT THEY WANT