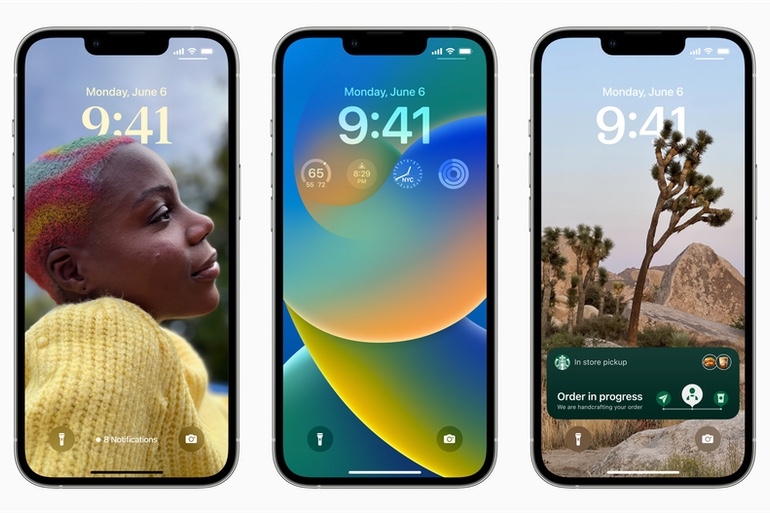 iOS 16 provides a way to send emails at a scheduled time, undo a sent message, and schedule email follow-up at a later time. Learn how these new features can increase productivity.

Announced at WWDC ’22, iOS 16 included many new features, including some much-anticipated productivity features centered around communications in iOS.

Three of those features revolve around the Mail app and are frequently requested, including the ability to schedule emails, cancel sending emails after you click send, and emails you already have received to follow up later. Let’s take a look at how these features work and how you can integrate them into your productivity workflow.

How to Use iOS 16 Mail Features to Boost Productivity

One of the new features in Mail that many users who receive a lot of email will appreciate is the ability to flag messages for later reminders. This will show you the message at a later time when you can actually read it. This is ideal for business emails that often come in at different times throughout the day but need to be addressed at a specific time.

To use this feature, swipe left to right on an email in the inbox, then select the Later option to specify a time. By default, 1 hour, Tonight and Morning are included, but if you want finer control over the reminder time select Remind me later and then you can select a specific date and time to be reminded of the email.

Perhaps one of the most anticipated features of iOS 16 Mail is the ability to schedule emails to be sent at a later time. This is ideal if you write emails late at night but don’t want to send them until the morning. Mail can now take this into account when composing an email on both iPhone and iPad.

Compose your message as usual, but if you want to send the message at a later time, simply press and hold the send button to bring up the send later options. A few options will be offered based on your previous sending times, or you can tap Send later to specify an exact date and time you want the email to be sent from your device.

Undo Send is a neat feature that Apple has added to both Mail and the Messages app if you want to cancel sending an email after you’ve already tapped the send button. Note that you only have 10 seconds to cancel before the message is actually sent; This feature does not recall an email that has already been sent.

To use this feature, after sending an email, you’ll see an “Undo Send” button in the toolbar at the bottom of the Mail app. Tapping this button will cancel sending the message and redisplay the message in the editor so you can easily tweak the message and try sending it again. However, the Undo Send option is only available for 10 seconds before the message is sent.

Note that these tips in this article are for iOS 16, which is currently in beta. iOS 16 will be available to the public in beta in July 2022 and as final product in fall 2022.