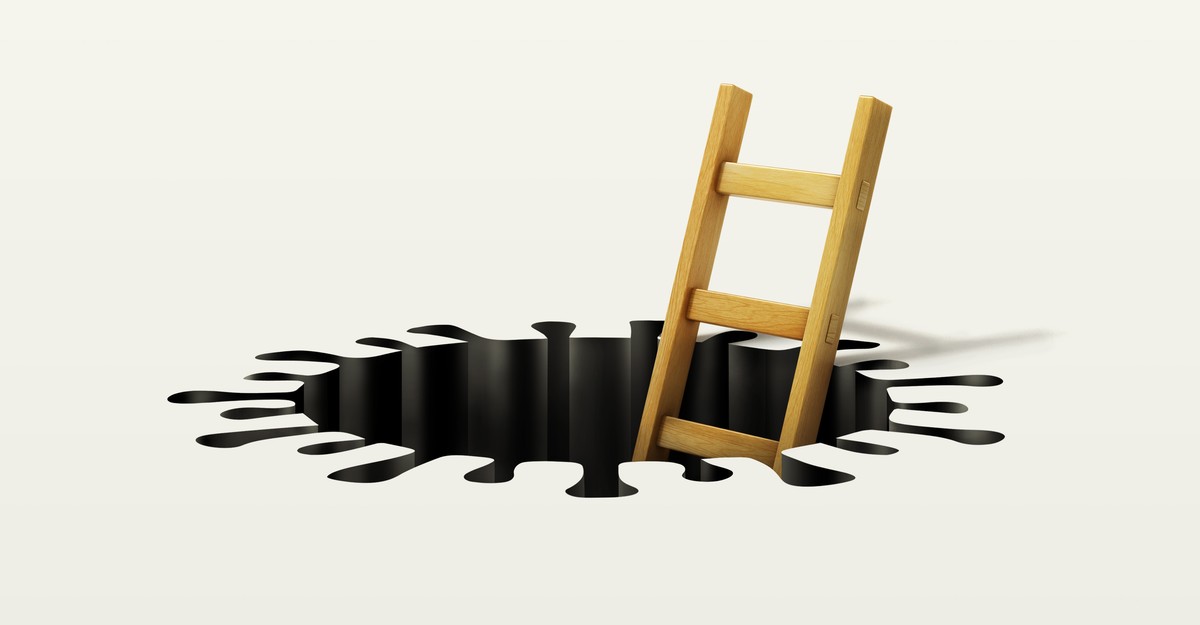 The last time I tried to wait out the pandemic, I drove south. My dog ​​and I traveled nine hours from San Francisco to the Anza Borrego Desert, which stretches over half a million acres near the Mexican border. Most of this territory is untouched wilderness, rocky washes, home to deer, cougars and golden eagles.

The place felt lonely. That’s why I chose it. I work as a doctor in an emergency room, hospital and HIV clinic. I also take powerful immunosuppressants for autoimmune diseases, one of which has made the coronavirus vaccines far less effective in my body. My colleagues had tried to see all COVID patients to protect me, but that became impossible when Omicron exploded in January. The woman who broke her ankle tested positive. The grandfather who tore his scalp did it, as did the middle-aged man who wanted to detox. Treatments for COVID were in short supply and I wanted to get through the surge alive. So I canceled work for several weeks, a privilege most cannot afford. Forced into isolation, I decided to spend a week making the loneliness feel intentional.

Back then, I would have generally referred to my trip to the desert and my pandemic life as a break. The moment caseloads tumbled and hospitals had treatments in stock, I went hiking in Japan. I would brave the dating scene after a two year hiatus. I would support Doctors Without Borders. In the meantime I’ve convinced myself that I just have to hold out for a few more months, even if the deadline keeps getting pushed back. Mine was a prospect equally comforting and wrong.

Read: The millions of people stuck in the pandemic limbo

The people of the US have heard this story repeated over the last two and a half years, the media and the government portraying the downturn of each wave or emergence of each therapeutic as the ladder that would soon lead us out of the pandemic hole. Until that liberation, we could grow rooftop gardens and sourdough appetizers to stave off our impatience. Rewriting reality into a comforting story arc—one with a familiar outline and clean resolution—is less frightening than imagining a story that doesn’t end, or whose ending permanently reconfigures our world.

But almost eight months after returning from Anza-Borrego, the bridge of my nose is raw from my N95 mask. Another subvariant of Omicron is spreading as one strain supersedes the other. Despite amazing advances in vaccines and medicines, COVID still threatens to hospitalize or disable me, and I don’t foresee the reality changing anytime soon. As the mirage of normalcy recedes shimmering and unattainable, I remain stranded in another desert, staring at the truth that a sense of closure isn’t coming anytime soon.

Read: The BA.5 wave is what COVID looks like normal

SARS-CoV-2 is just the latest pathogen to turn people’s lives upside down. My work as a physician specializing in HIV—a virus that profoundly affects my patients but is ignored by most Americans—has taught me some truths about pandemics. Years ago, when someone first asked me if HIV was “still a problem” at a Christmas party, I almost choked on my drink. But the question made a twisted sense in a country where the notion that a pandemic is over depends little on science and more on which communities are affected.

The people I treat, who are wheezing from pneumonia or developing meningitis because they cannot access or adhere to HIV medication, are invariably poor, and many are black or Hispanic. My acquaintance at the party was a straight, white, wealthy male in his sixties. He could exist in a story where the man had climbed out of the hole. The story ended, the credits rolled. This conversation is why when someone says the coronavirus pandemic is over, my first question is always, “Over for whom?”

Although I’ve endured a touch of my patients’ adversity, I’m learning what it’s like to embody a less pleasant story than those told by others. I walk past crowded bars. I scroll through photos of maskless crowds at concerts. I hear people use the phrase “during the pandemic” as if it’s over. After several false starts, the man in the dominant version of the story escaped the hole after the Omicron wave once and for all.

This narrative has real consequences, including lax precautions, risky workplace policies, and woefully underfunded global COVID efforts. It marginalizes millions of Americans: not just people like me who are struggling with high-risk medical conditions, but also survivors who have long faced COVID, frontline workers exhausted by burnout, and loved ones struggling around the deceased mourn, a disproportionate number of colored people. I don’t want my San Francisco compatriots to stop eating out or traveling; her life will be freer than mine, a situation I accept as inevitable even if it saddens me. However, I wish the government would value my life by investing in preventing COVID transmission instead of issuing more and more anemic policies. And amidst such policy mistakes, I wish people less afraid of the virus would take the burden off the shoulders of those more vulnerable by wearing masks on public transport, stay home if sick until a rapid test comes back negative cancelled, and stay up to date on boosters.

Read: The Gentle Closing of the Pandemic

After far too long, I’ve stopped clinging to the Man in Hole myth, in which I have to either pretend the pandemic is over — a self-delusion that could land me in the hospital — or indefinitely to one Ladder wait and watch clouds pass over desert lowlands while I lose plans and dreams. I need a story to replace it, and for that I turned to my patients.

A few years ago I treated a young man who had just contracted HIV out of college. A pandemic that had never touched him suddenly overshadowed his life and paralyzed him for months. He wasn’t looking for work; He played video games all day and almost lost his housing. Then, six months after his diagnosis, he started bringing a notebook to our visits. In it he drew up a plan. Nothing big: stop by two restaurants to ask about jobs. get glasses. Post a dating profile. A year into our time together, he was working in a coffee shop, had a loving boyfriend who knew his status, had undergone long-overdue surgery, and had started college.

I’ve recently started carrying a notebook. The plans I’m writing are different from what I might have dreamed up before the pandemic, but they have one thing in common: they are possible despite my limitations. I rode my bike from Seattle to Vancouver for an outdoor vacation. I went to a wedding with an N95 mask. I made enchiladas with friends after we all did quick tests. I spoke on the radio about the injustices of pandemic politics, because adapting to my new reality does not mean giving up the fight for a better one. I’ve also learned that from people living with HIV who formed committees to pressure the FDA and NIH, demanded political involvement, and got jailed for protesting effective antiretroviral drugs, including one used in the COVID treatment was used.

I still cook when I show up to an event too crowded and ill-ventilated to stay, or step on a plane where the lifted mask rule reminds me of the nation’s disregard for my health. But action is still a relief after delaying for so long. If I were to chart my life on Vonnegut’s blackboard now, I would draw a precipitous fall followed by a slow and bumpy climb that has not yet approached the original abyss. It’s a story less alluring than Man in Hole and annoying in its incrementalism, but it has one advantage: it’s true.

Some people only visit Anza-Borrego after the rains, in perfect conditions, when a riot of wildflowers paints the land in colour. I never. People tend to assume that this is when the desert is at its liveliest, but the truth is, even in the driest conditions, bobcats roam, coyotes stalk, and foxes raise their young. When the wild sheep cannot find water, they ram barrel cacti and eat the wet pulp. These animals know that it doesn’t always rain. Life goes on during the dry periods. 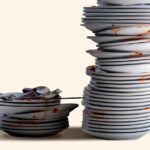 How to get men to share the mental burden 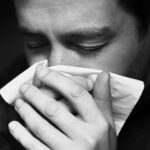 The new rules for feeling sick 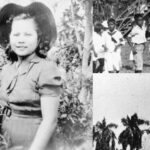 How to write your mother back to life 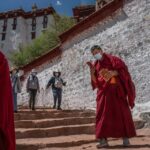 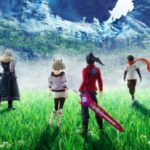 How to level up classes quickly 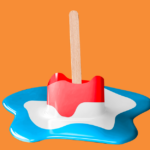 How to plan for extreme heat