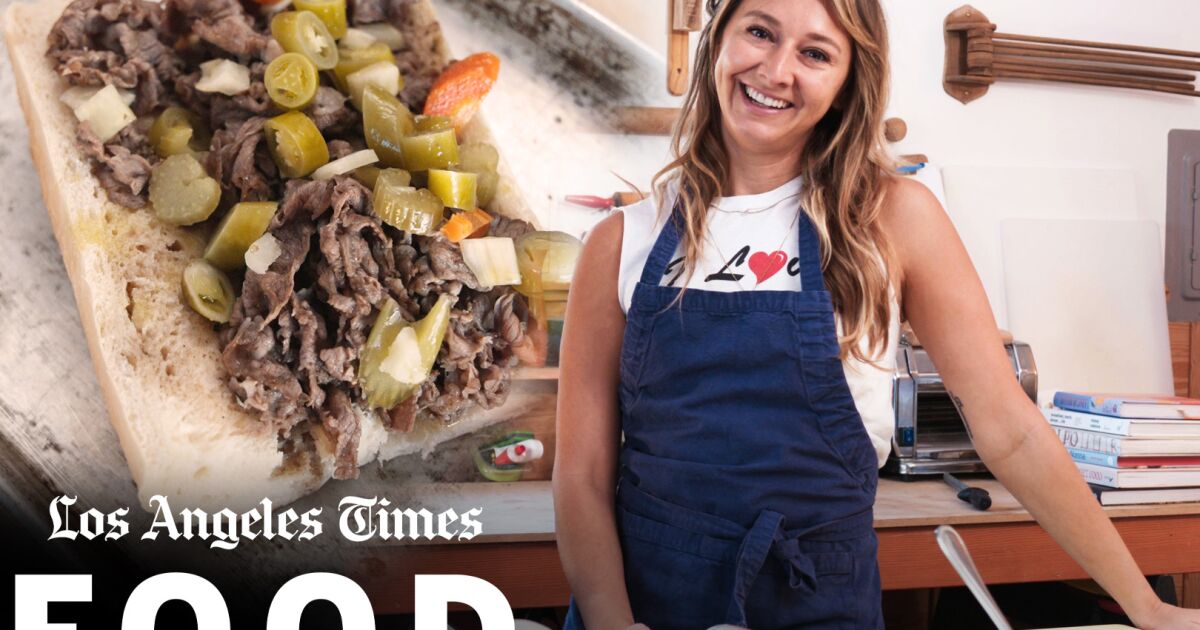 Next to star Jeremy Allen White’s months of training at restaurants including Santa Monica’s Pasjoli, much of the realism that so many have attributed to TV series The Bear is thanks to the culinary oversight of chefs Courtney Storer and Matty Matheson, who also played handyman Neil Fak on the show. The culinary producers created dishes for the FX on Hulu series in front of the camera and also served as inspiration and a sounding board in the writer’s room.

For Storer, the representation of Italian beef on screen has to be perfect. The former Jon & Vinny chef grew up with Christopher Storer, her brother and the series creator, and ate the sandwich. It is an item that holds memories of celebrations, game days, family reunions. As a child, years before she got her first kitchen job at Sonny’s Express in Park Ridge, Illinois, she ordered a beef there and broke it into pieces so it would last throughout the day. For years after moving to Los Angeles, she wondered if she should open a beef shop herself — and if Angelenos would embrace it, or even understand it, if she tried.

Then came The Bear, her brother’s longtime labor of love, and a time when her beloved beef could shine. For some, it would be their first encounter with one of Chicago’s greatest culinary exports.

She and Matheson created two versions for the show: a more traditional one set in a classic Chicago beef shop, depicting how Richie and the crew would originally do it, and another featuring Carmy’s fine dining techniques, which he would try out on day one of his Return. Carmy’s method included cheffiere methods such as browning the beef before roasting to layer more flavor and deglazing the pan with red wine.

“I really enjoyed making the beef with Matty because we weren’t looking back at recipes,” says Storer. “We asked ourselves, ‘What would we want to eat?’ Or, ‘How would this fine-dining chef come in and put a spin on something that’s done a certain way all the time?’”

They shot the pilot at the legendary Mr. Beef in Orleans in Chicago, and then built a working kitchen on an LA stage that mimicked the space but gave itself more room for easier camera maneuvers — while recreating the cramped, claustrophobic kitchen feel that the fueled the excitement throughout the season. About 30% of Storer’s role has been to share her years of restaurant experience and help the writers and actors adapt the show to the chefs’ lived-in experiences as realistically as possible. The other 70% of her role consisted of cooking on set and preparing the food that would appear on screen – and there was a food shot every day. The smell, she says, was torturous for the cast and crew — especially on the day it called for braciole, a highly flavored dish of rolled steak in tomato sauce that’s cooked all day.

They walked by and said, “We just want to know that we can eat it.”

So how do you make a proper Italian beef? Storer shared her recipe and showed us around in her kitchen (see video above). She says the recipe is very forgiving. She used beef feed in her demo, but she also used Top Round or Top Sirloin Roast Beef. She suggests that you choose the cut of meat that best suits your budget. However, the bread is a critical component. It should be soft American-style French bread, not crusty sourdough. Storer uses baguettes from Chicago-based Turano Baking Co., which are sometimes sold locally at Aldi supermarkets. We’ve also found Gonnella and Amoroso sandwich rolls, available at Smart & Final, to have good texture. As for the giardiniera, Storer cooks it with fennel bulbs in addition to the traditional carrots, celery and cauliflower, but she says what you can find at your local supermarket or deli should work just fine.

Find “The Bear” chefs and culinary producers, Courtney Storer and Matty Matheson, at the Los Angeles Times Food Bowl on Friday, September 23, as they demonstrate a recipe inspired by the series. Tickets are now available. 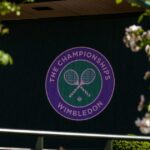 How to Buy Wimbledon Final Tickets: Seat Cost, Where to Buy, Dates and Schedule 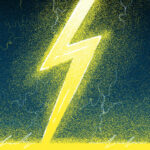 How to Send Large Bitcoin Payments on Lightning 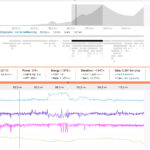 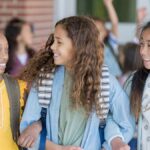 How to save on back-to-school shopping 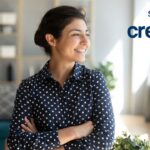 How to pay off student loans in 10 years 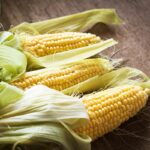 How to use corn in late summer desserts, from refreshing ice cream to seasonal fruit