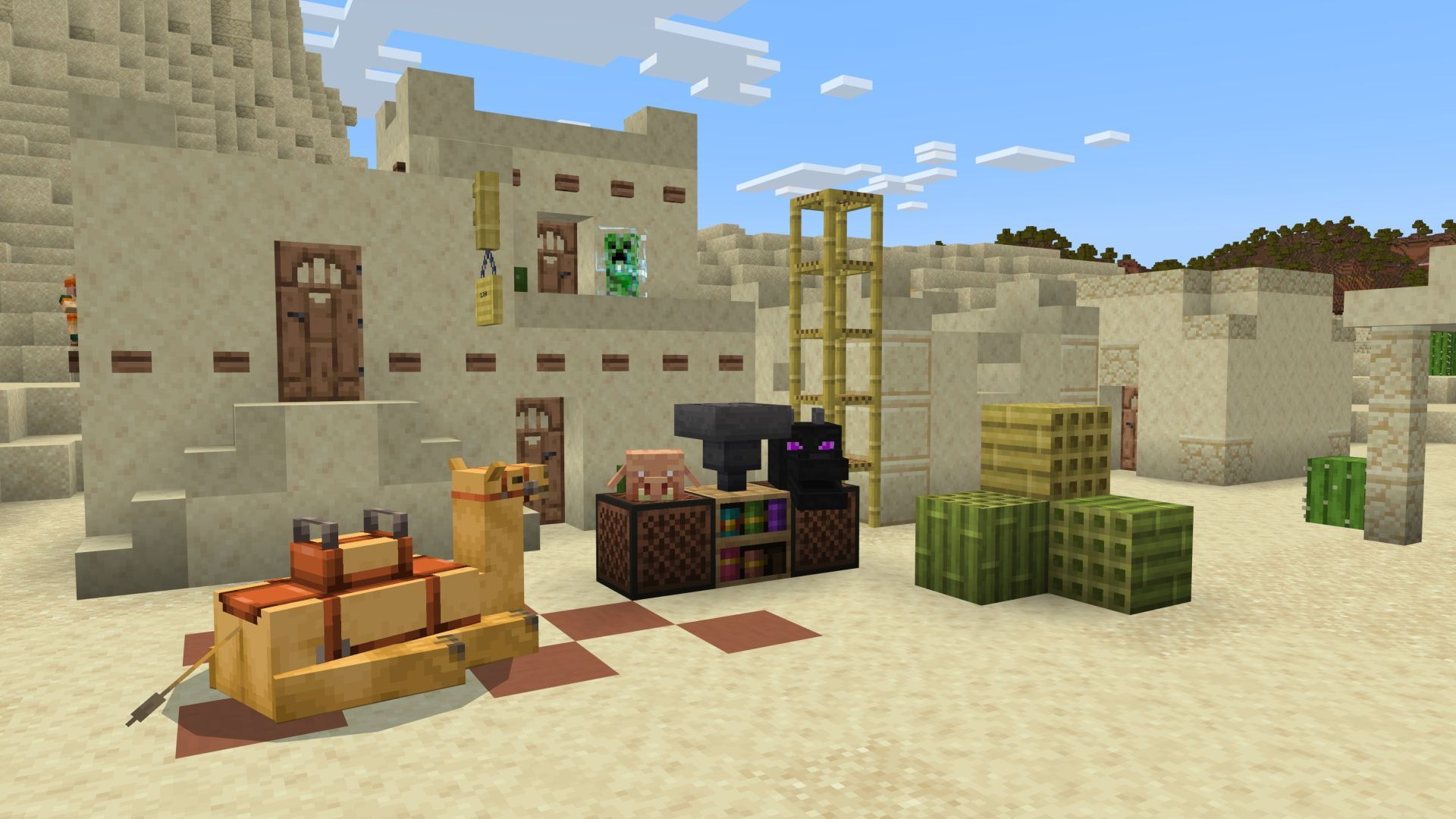 Similar to the recent snapshot provided by its Java counterpart, this Bedrock Edition beta includes content planned for the upcoming 1.20 update. These include piglin heads, the ability to place mob heads on note blocks to play sounds, bamboo wood blocks, rafts, and bug fixes.

Bedrock Edition players can access the beta through Microsoft’s and Mojang’s preview program on Windows, Android and Xbox.

An iOS version of the preview is not yet available. However, Mojang stated in a recent support post that it is working to address the issue.

Depending on the platform players are using, the method to opt-in for the Bedrock 1.19.60.20 preview program is different.

Windows players can use either the Minecraft Launcher to enjoy the Bedrock Preview or Xbox Game Pass if they have an active subscription.

Android players using the Pocket Edition have their own method through the Google Play Store, while Xbox players can use a similar option.

Hopefully, in the coming days, Mojang can sort out the compatibility issues for iOS so users can join in too.

It’s unclear if this will require an alternative download method rather than the traditional way of signing up through the Apple App Store, but hopefully that won’t be the case. In any case, players hoping to enjoy the preview on iOS should keep a close eye on Mojang’s official posts in the near future.