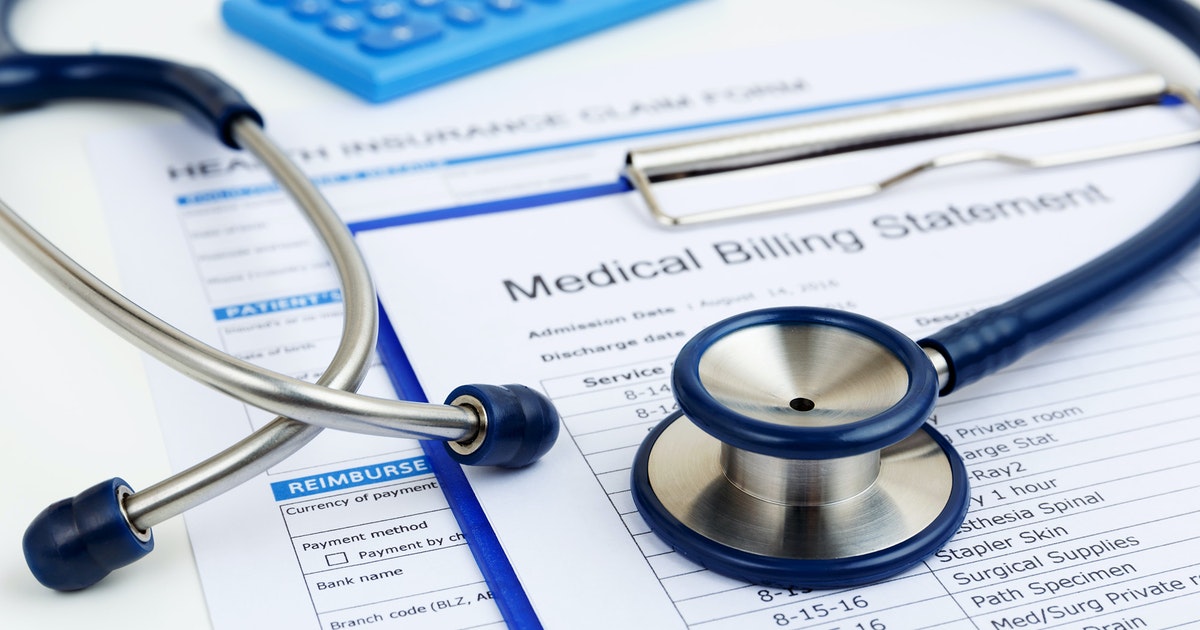 Your doctor says you need expensive treatment, but your health insurance says it won’t pay.

It is not clear how often consumers are confronted with this dreaded scenario. When it happens, patient advocates say you shouldn’t always take health insurance denial as your last word.

They recommend asking insurers and healthcare providers two questions: Why isn’t the service covered? And can the decision be reversed?

If this produces unsatisfactory answers, there are other options, including filing a formal appeal, calling regulators, and asking employers to step in if it’s job-related coverage.

“I think the first step is to try to informally see if you can fix the problem,” said Karen Pollitz, co-director of the Patient and Consumer Protection Program at the Kaiser Family Foundation. “If there’s a problem, I usually pick up the phone — I wait on hold to see how much music on hold they can play for me — and I ask if they can change their minds.”

In July, the California-based foundation released an annual report that represents one of the more prominent – albeit limited – assessments of health insurance denial.

Using 2020 data from health plans sold on the federal government’s marketplace HealthCare.gov, researchers calculated that insurers rejected an average of about 18% of claims within the network that year. Rejection rates varied significantly between insurers, from a low of 1% to a high of more than 80%.

The Kaiser report only addressed denials related to coverage sold to individuals, estimated at less than 6% of the US population. The federal marketplace data, meanwhile, covers enrollments in just 33 states — a group that doesn’t include Minnesota.

“The rejection rate reported for Marketplace plans strikes me as significant,” Pollitz said. “We don’t have a basic comparison, e.g [the] rate in the employer-sponsored coverage that most people have.”

Why some claims are rejected

But the rates don’t reflect whether the claims will ultimately be paid, said Kristine Grow, a spokeswoman for America’s Health Insurance Plans, a health insurance trade group. Denials can occur because health care providers did not provide sufficient information, the claim was not pre-approved, or a referral or specific service is excluded from coverage, said Lucas Nesse, executive director of the Minnesota Council of Health Plans, a trade group for the state’s nonprofit insurers .

“Denials often result in delays in payments to providers and sometimes require physicians to resubmit claims,” ​​Nesse said in a statement.

Still, there is a subset of denials where patients are financially responsible for huge medical bills, said Jonathon Hess, chief executive of Athos Health. Neither health care providers nor insurers are publicly reporting these denials, Hess said, making it impossible for outsiders to know exactly how many people still face tens of thousands of dollars in uncovered costs.

As of 2020, the program has helped 31 patients obtain approximately $1.8 million worth of health insurance.

“Their denials were for a variety of reasons, and our clients and their providers couldn’t override the denials,” said Bill Foley, health insurance attorney at Cancer Legal Care. The nonprofit group “committed to this by hiring a few uniquely qualified attorneys to assist in the development and administration of the program.”

Where to start if rejected

Not every medical service is covered, Foley said. But patients who review the contract language of their health plan and feel that coverage has been incorrectly denied have the opportunity to dispute it.

Even before appealing, patients should speak to their insurance company and healthcare providers to see if there is a way to resolve the situation, as denials may be due to billing errors that can be resolved.

Insurers have a procedure for internal and then external appeals. To make their case, consumers should obtain and review health plan materials that detail their coverage, Foley said. These are detailed documents that are routinely more than 100 pages long, he noted, not the performance summaries that span just a few pages that participants typically see.

“If you keep hitting dead ends, you need someone who can stand up for you,” Foley said. “Your CFO calling the insurer, or your benefits manager calling the broker who registered your business with the insurer — these aren’t the first port of call, but they may be able to have your claim reviewed by a senior healthcare plan executive.”

What if an internal appeal fails?

The state Commerce Department has staffers who help consumers determine which agency regulates their health plan and should therefore voice their concerns, said Julia Dreier, deputy commissioner for the department’s insurance division.

Why the coverage may be different

With fully insured plans, insurers assume the financial risk of claims costs. While individuals and many small and medium-sized businesses purchase fully insured coverage, many employers — particularly large multi-state businesses — operate self-insured plans that are regulated by the federal government.

Health insurers are increasingly adopting guidance documents that specify the circumstances in which they provide coverage for emerging and expensive treatments, Monahan said. This “regulation of medical necessity,” she said, is a growing concern for patients because it forces them to argue “about whether you’re meeting the list, not whether that’s appropriate medical treatment.”

“You really want to make sure you see that document … because it’s going to tell you the basis on which the insurer is evaluating your claim,” Monahan said. She added, “I’m not aware of any great comprehensive sources that will tell you, on average, the percentage of medical claims that are denied.”

How insurers are performing in Minnesota

The Kaiser Family Foundation report found that Bloomington-based Bright Health had rejection rates of over 18% in individual market coverage in six out of eight states where it operated in 2020. The insurer did not respond to questions about the results.

Using the foundation’s methodology, the Star Tribune examined license applications for Minnesota airlines in the individual market and found that they were less likely to reject claims in 2020. The lowest rate was 6.4% at Bloomington-based HealthPartners, according to the Star Tribune, while the high was 15.5% at Medica.

In general, Medica said it wouldn’t be surprising if the insurer’s denial rate was lower in Minnesota than other states, given that health care providers here have worked with the nonprofit health plan for many years. Through experience, doctors and hospitals learn Medica’s rules for submitting a bill, the insurer says, and when an approval or referral is required.

“In states where we are establishing relationships with providers, we are seeing more denials due to incorrect or incomplete billing, missing referrals, or because of off-network service,” Medica said in a statement. “Not every rejection is a clinical decision. Many, if not most, are administrative in nature.”

At HealthPartners, officials said they are proactively working with members and healthcare providers to avoid unexpected denials, resulting in a 3.5% denial rate for all individual market health plans in 2021. A portion of HealthPartners subscribers are served by hospitals and clinics owned by the nonprofit insurer.

“Contract providers and health insurers work with contracts and administrative guidelines,” the insurer said in a statement. “If a contract provider’s claim is denied because of coding or delivery issues, the provider cannot demand full payment from their patient. Claims denied for other reasons may be billed to the patient.” 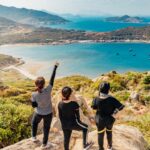 The science of enjoying your vacation 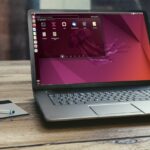 How to Install Unity Desktop on Ubuntu 22.04 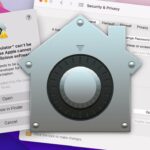 Here’s how to launch any macOS app, even ones that aren’t notarized by Apple 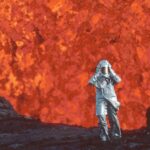 Will the documentary be streamed or shown in cinemas? 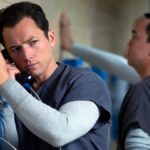 How to watch Black Bird online: Release date and time 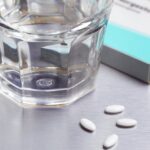