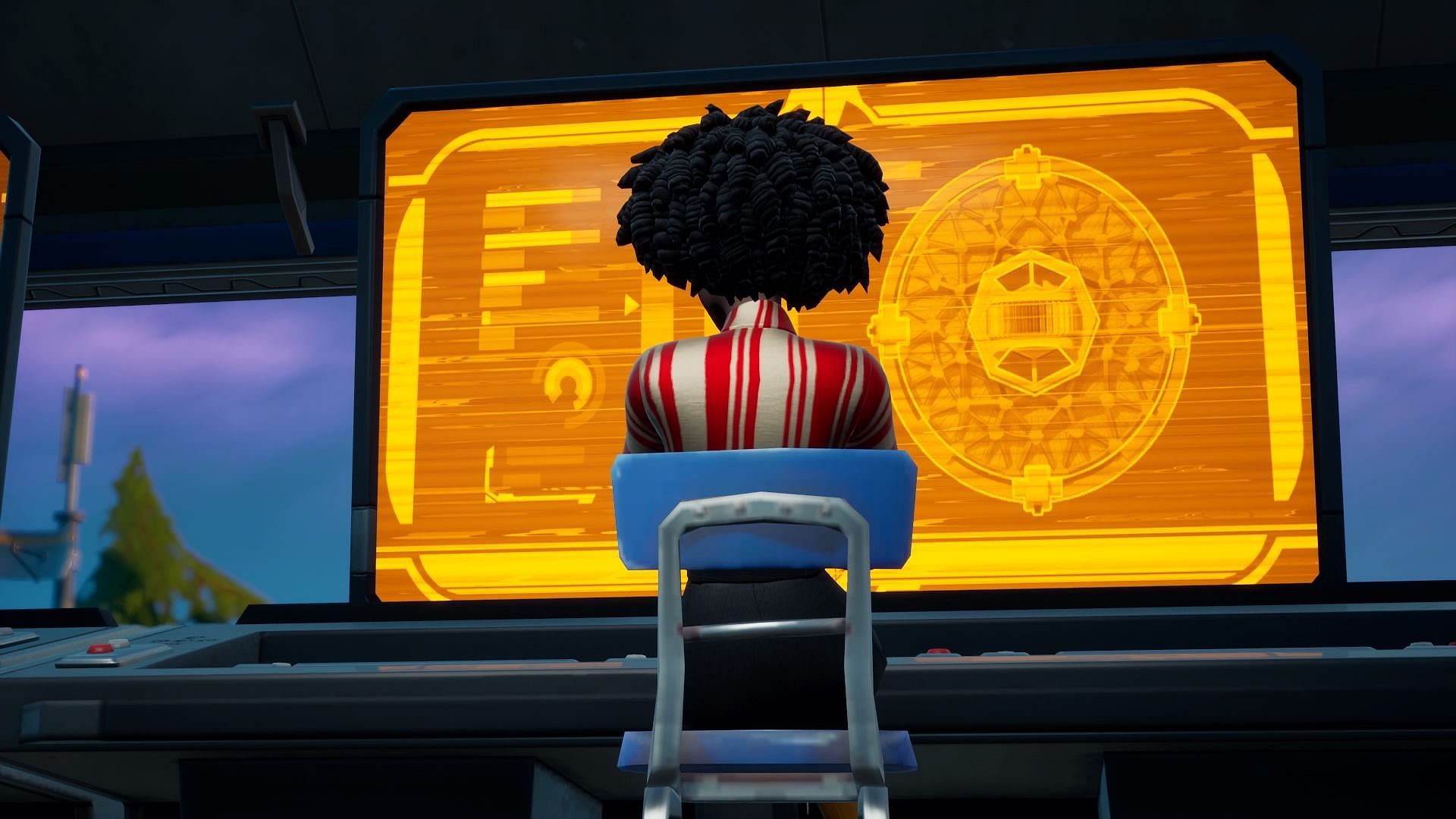 Seeing players use aimbot software in Fortnite is nothing new. It has been around since the beginning and has allowed users to gain the upper hand in battle. One of the most famous examples of players using this exploit is FaZe Jarvis.

Despite claiming that he only used the software to try it out in-game, Epic Games wasn’t willing to listen and dropped the permanent ban hammer on him. However, that hasn’t stopped others from using illegal third-party software.

Even in early 2022, several users complained about encountering players using aimbot software in-game. While some posted statues of it on social media, others went a step further and posted videos as clear evidence.

However, one has to wonder how do people get aimbot hacks for fortnite? Do they buy the software from the dark web or do they write the script themselves? Here’s a peek into the world of third-party hacks.

Getting aimbot in Fortnite is easier than you can imagine

When people talk about aimbot hacks in games, they often imagine a shady person selling this illegal third-party software on the dark web. However, the truth is very different. As far as possible, players can buy aimbot software on the Reddit forums.

In fact, there is a dedicated subreddit called r/FortniteHacks that used to serve as a base of operations in the digital world. Although it was abandoned a long time ago, the posts from sellers and buyers can still be seen. It looks like things even turned sour when one user commented:

“Lol this is getting to be too much hassle; IP bans, traces and hwid spoofs! It’s all too much. This community has served me well for learning about cheating and hacking and even helped me with coding, but it’s time I say goodbye. Some of you are toxic ‘AF’ and need to chill with cheating.”

It’s clear the hacking community has seen better days, but back on topic, forums like this have been the go-to place to buy aimbot software. Posts from users who want to buy the illegal software are filled with replies from sellers who redirect them to private Discord channels.

This is where private transitions take place. Aimbot and other hacks could be bought for as little as $10. As with most software, the higher the price, the better the benefit. In this case, the more the user is willing to spend, the better his aimbot software will work.

However, this does not mean that Epic Games cannot locate the user. As soon as multiple players submit a report, the support team will take action. On many occasions, those caught using aimbot hacks have been banned mid-game.

As content creators do their part and support the banning of scammers, most of the users caught using third party software will get permanently banned. However, it is not always easy to know if the player is cheating or not.

Soft aim is harder to spot in Fortnite

Unlike aimbot software, which helps users track their opponents through walls and anything else that gets in their way, Soft Aim is a little more toned down. Instead of constantly tracking opponents in combat, Soft Aim allows users to aim only when targets are out in the open.

With software that mimics the skills of professional players, it is more difficult to detect this illegal third-party software in Fortnite. That doesn’t mean they get a free pass and won’t get banned, it just means it will take a little longer to get banned; but eventually Epic Games will drop the ban hammer and do it hard.

In short, using aimbot software in Fortnite is possible, but the implications are severe. Players will be permanently banned and lose access to their account. If they have cosmetics or V-Bucks, they all expire. To make matters worse, Epic Games is conducting IP bans.

This means that even if players create a new account to play Fortnite, they will not be allowed to access the game. That’s not all you have to worry about with third-party software. There are worse things that can happen than getting banned from Epic Games.

Regardless of what “trustworthy vendors” may say, aimbot software or other third-party hacking tools are not secure. It is not a good idea to download anything to the computer from random sources. Similar to skin changer apps for Fortnite, many of these third-party software come loaded with malware and trojans.

But since users are desperate to be the best in the game, they ignore the red flags and use the software without a second thought. While not all cheats/hacks come with nasty digital viruses, most do. Instead of paying money to get god-like abilities in Fortnite, players will end up having their system hacked.

With all that said, it is best to stay away from any hacks or cheats in Fortnite. As Epic Games keeps updating their anti-cheat software, sooner or later all third-party software used for cheating/hacking will become unusable.

To put it bluntly, the amount of resources the developers can spare to improve their anti-cheats cannot be matched by individuals creating hacks/cheats. In this digital arms race, staying one step ahead is important, and Epic Games plans to do just that.

With devices like Cronus Zen banned, it’s only a matter of time before they solve the soft aim problem as well. All in all though, it’s very rare to come across an impostor or someone using aimbot software in Fortnite these days.

Hopefully it stays that way and the game stays free of such incidents in the future. As the player base grows exponentially, in-game cheaters will force new players to switch to other BRs like the newly released Warzone 2. This will directly impact Epic Games’ revenue in the short and long term.

Poll: Have you ever encountered hackers in Fortnite?