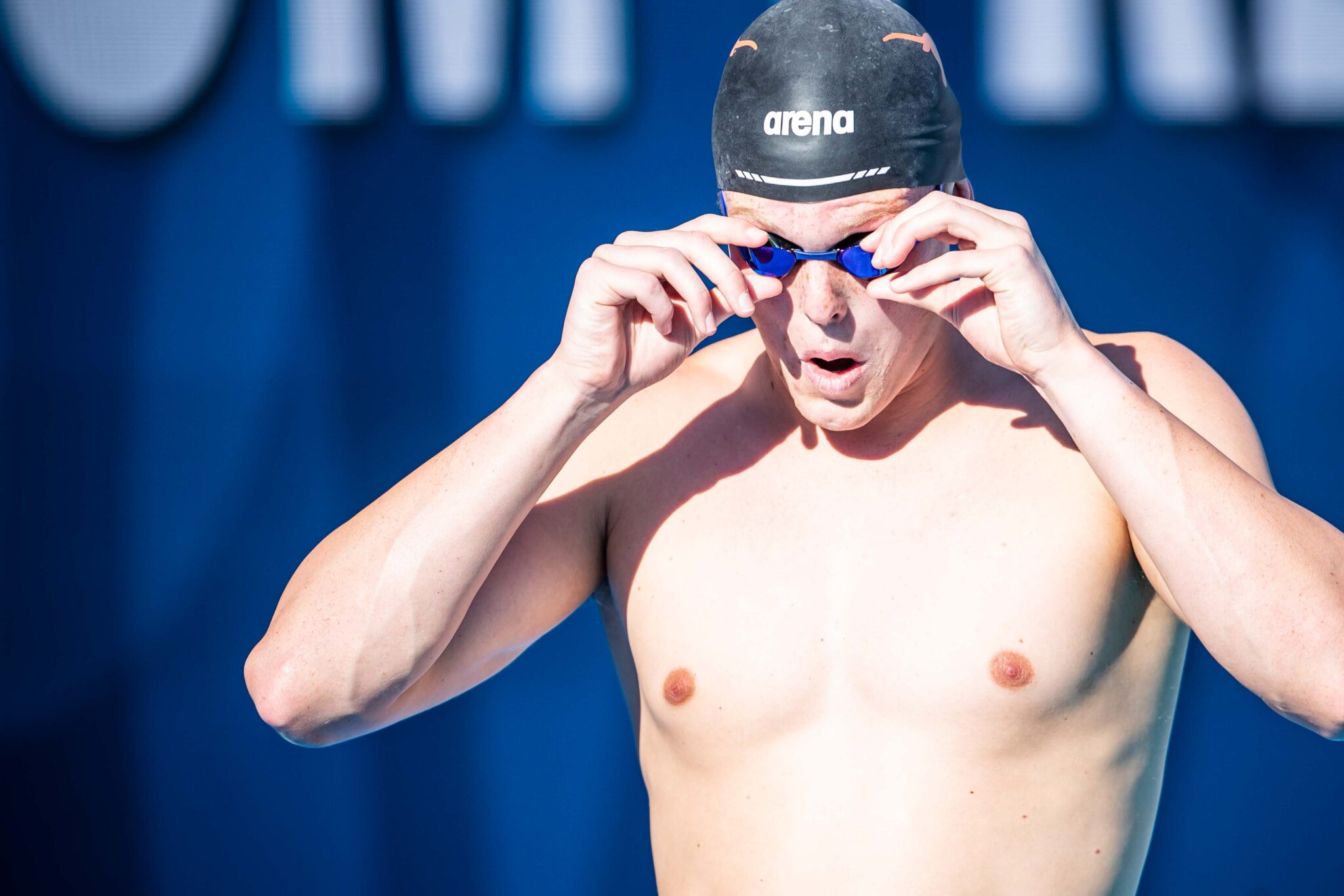 The Texas men had their second meeting of the season Thursday and competed Sam Kendricks Memorial Orange & White Classic Intrasquad at their home pool in Austin. The Orange and White Intrasquad, an annual gathering of the Longhorns, was renamed to honor the former assistant Texas swim coach and alumnus of the University of Texas.

Kendricks coached under head coach Eddie Reese in the 1980s, a decade in which he also started as an announcer for swimming competitions. He rose to prominence as an announcer for the sport and went on to become one of the most notable names in the game. Kendricks died earlier this year after being diagnosed with Merkel cell carcinoma last year.

At the 2022 edition, two encounter records were set in the form of Luke Hobson‘s 200 freestyle and David Johnston‘s 1000 Freestyle.

Hobson, who completed a tremendous 1:45.59 long distance swim at last month’s Duel In The Pool, was nearly eight seconds faster than the 200m free run at last season’s Orange/White meeting (1:40 ,29).

Orange teams Coby Carrozza was not too far behind Hobson in the 200 free, batting a 1:33.40 for second place and Spencer Aurnou-Rhees finished third in 1:37.39.

Foster’s 100 backstroke put him into the wall more than a second ahead of second place Chris O’Connor who swam a 47.20 and placed third Ethan Harder who hit a 48.05. O’Connor and Harder were both on the white team.

Corbeau’s two wins were both slightly slower than his pace in recent years, falling short of his competition records in the events of 51.99 and 1:53.48.

Daniel Krueger, from the white team, also had two wins when he placed first in the 50 freestyle and 100 freestyle. In the former, he was the only man to crack 20 seconds with his 19.54 and was followed by Alexei Filipovic Who swam on 20.12. Peter Larsen was right behind Filipovic with a 20.16 for third place. 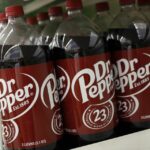 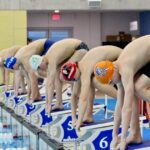 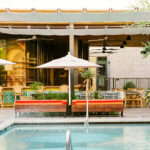 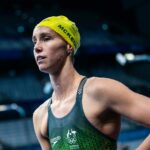 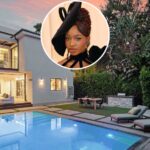