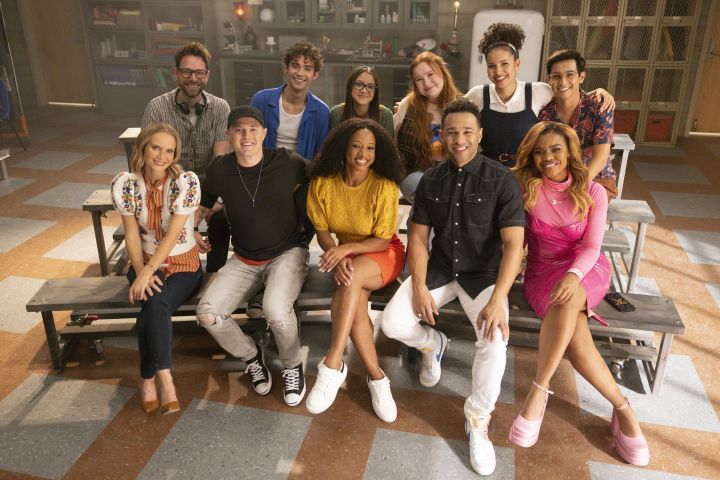 Through Anita Tai.
Released: 1 sec ago

Disney announced that Season 4 will feature six of the series’ original cast members.

The official synopsis for the next season reads:

“After an epic summer at Camp Shallow Lake, the Wildcats return to East High where they are preparing for a stage production of ‘High School Musical 3: Senior Year.’ But plans are thrown into disarray when Principal Gutierrez announces that Disney has decided to shoot the long-awaited film, High School Musical 4: The Reunion, on location at their beloved high school. Corbin Bleu, Monique Coleman, Lucas Grabeel, Bart Johnson, Alyson Reed and Kaycee Stroh will play themselves and their High School Musical roles as Chad Danforth, Taylor McKessie, Ryan Evans, Coach Jack Bolton, Ms. Darbus and Martha Cox revive. and the Wildcats will play special extras in the film.”

This isn’t the first time a star from the original films has appeared in the spinoff series.

Bleu made his HSTMTS debut in Season 3, where he played an exaggerated version of himself who stopped by as a celebrity guest during the school’s production of Frozen.

READ MORE: ‘HSTMTS’ star Joshua Bassett has been rushed to hospital after feeling the ‘worst pain of my life’

Speaking about the experience at the time, he said it felt like a homecoming, returning to the franchise.

“I really went on a roller coaster of emotions,” he recalled persons. “As that season came to a close I had a moment where I was just watching them perform and it just hit me. It hit me like a stone’s throw when I see the impact the original films had.” 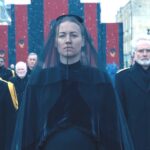 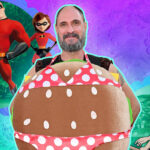 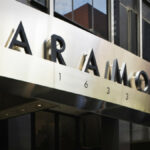 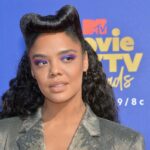 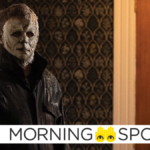 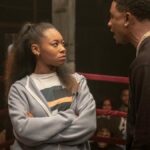