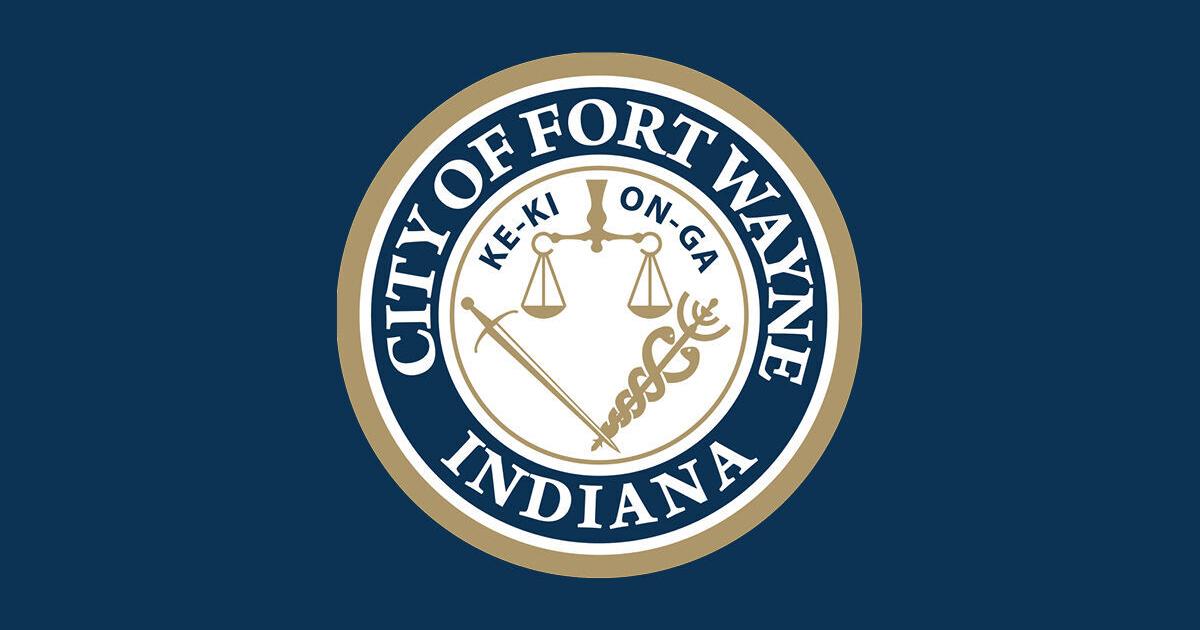 In the 26th chapter of Ludwig von Mises’ magnum opus “Human Action” there is a discussion of a client who is annoyed about the lack of prices and therefore cannot objectively determine the optimal mix of methods and materials for housing construction. Mises states: “The paradox of ‘planning’ is that it cannot plan for lack of economic calculation. What is called a planned economy is not an economy at all. It’s just a system of groping in the dark.”

Today we are teetering towards that world where the government sector advances without regard to price, scarcity or calculation, simply because it can.

Case in point: The Fort Wayne City Council is currently considering participating in the financing of a low-income housing project in a location where a previously approved housing project could not be built.

The new project’s Tax Increment Financing (TIF) was approved 3-2 by the Redevelopment Commission at its most recent meeting. This $3.3 million TIF bond is part of a $42.8 million principal stack that includes $19 million in tax credits, a $500,000 Federal HOME loan, a Includes a $5 million READI grant and a $19 million bond linked to the developer’s equity up to a $1.95 million deferral equal to half of the 3 .9 million dollars.

This menagerie of financing vehicles buys the developer $3.8 million in civil works, $800,000 in architecture and engineering works, $28 million in construction costs, $5.25 million in “soft costs”, nearly $1 million in equipment, and finally half the $3.9 million fee pledged as “equity”.

When the dust settles, there should be a row of low-income multi-family homes for rent with about 215 units. If anyone cares (which nobody seems to care) what that makes per unit, it’s about $200,000 per unit. In Fort Wayne, Indiana, that’s a princely sum for a 1,000-square-foot condo.

Unlike the director in Mises’ analogy, we still have some comparative prices that we need to do some basic calculation with. Consider the newly constructed Ventry in the southern part of the incorporated parish of Aboite.

This complex is about the same size (180 units) and type of units. The apartments range from 1,000 to 1,250 square feet each, many with private garages, and rent for over $1,000 a month. The complex includes a communal pool and clubhouse.

Bluffton Park, an 87-unit apartment complex in south Fort Wayne, was recently sold to a New Jersey investor for $8.5 million. That equates to $97,700 per unit. The project council is considering a broader perspective.

So the question becomes: why is heaps of federal, state, and local money pouring into a low-income housing project where the price per unit is more than double what it is at comparable market prices? Part of the answer is that the people making the decisions have never actually looked at comparable property prices. They didn’t care. They do not make market-based economic calculations.

Jason ArpR-4th, is a member of the Fort Wayne City Council. 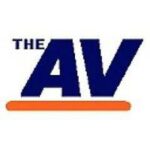 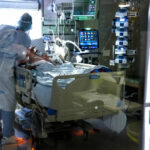 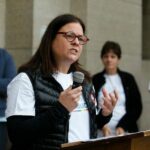 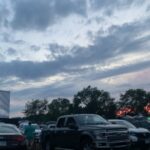 American pride is out here hiding in plain sight

The idea of ​​swimming in Amery continues to sink | opinion 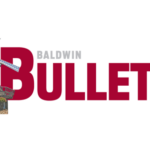