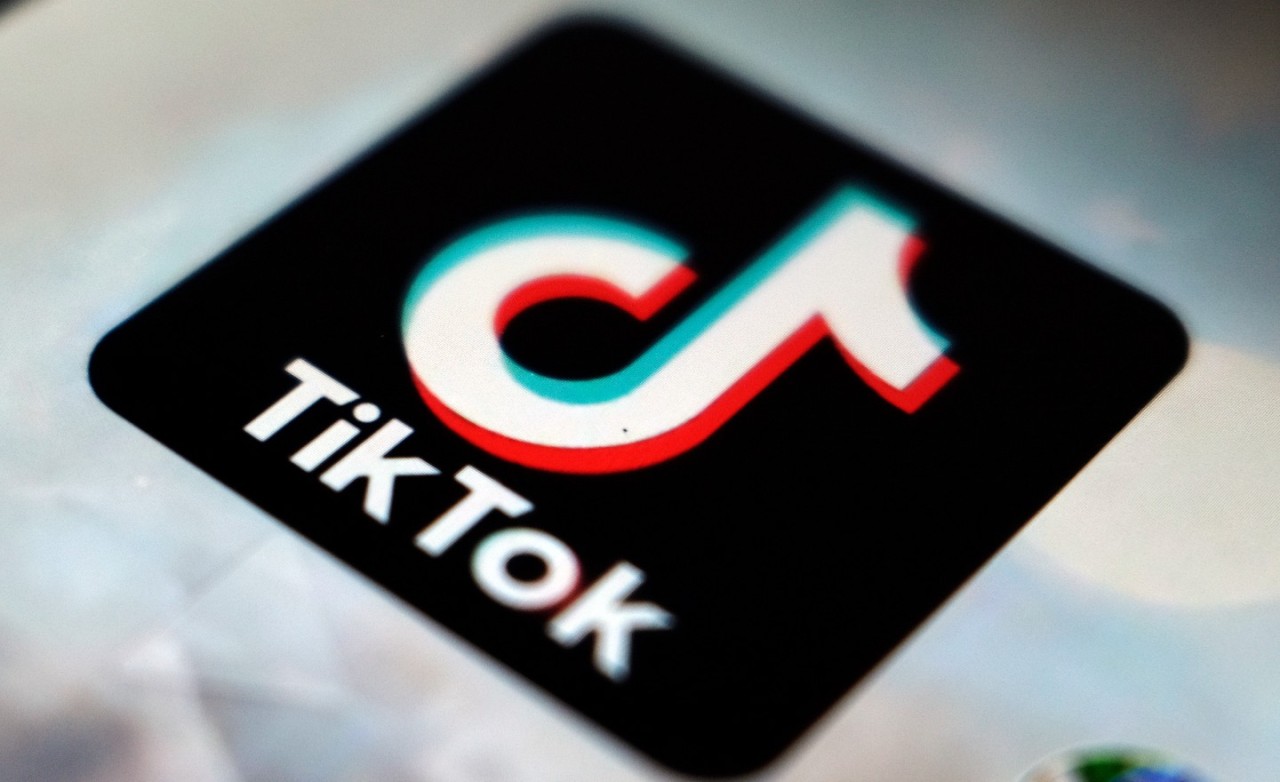 House Republicans have accused TikTok of providing congressional staffers with “false or misleading” information about the app’s use of user data during a briefing in September.

“We still have unanswered questions and you failed to provide responsive documents requested by the committee. Additionally, some of the information TikTok provided during the staff meeting appears to be untrue or misleading, including that TikTok does not track US user locations,” lawmakers wrote in a Tuesday letter to TikTok CEO Shou Zi Chew.

Rep. James Comer (R-Ky.) and Cathy McMorris Rodgers (R-Wash.) — the senior members of the Oversight and Reform Committee and the Energy and Trade Committee, respectively — said in the letter that TikTok is reassuring lawmakers that it will did not track users’ internet data while they were not using the app and that China-based employees cannot access US user data.

“Both claims appear to be misleading at best and false at worst,” lawmakers wrote.

Comer and Rodgers are asking the TikTok CEO to release a series of documents, electronic records, and communications regarding their concerns by December 6.

Republican lawmakers have long grappled with TikTok, which is owned by China-based parent company ByteDance, but the new letter could signal that the party is stepping up investigations as it prepares to take control of the House of Representatives in the next Congress.

GOP lawmakers have announced they will examine a number of issues, including the US-Mexico border, the US withdrawal from Afghanistan and the origins of the COVID-19 pandemic.

House Minority Leader Kevin McCarthy (R-Calif.) said earlier this week he plans to launch a China Representatives Committee if elected speaker of the new GOP-majority House of Representatives to help China respond to the COVID-19 pandemic -19 pandemic to urge.

Concerns about TikTok aren’t limited to the GOP, however, and many have raised concerns about its ties to the Chinese government and its use of US user data.

Earlier this week, Democratic Sen. Mark Warner (Va.), chairman of the Senate Intelligence Committee, called TikTok a “tremendous threat” and said parents should be “very concerned” about their children’s use of the app.

“All of this data that your child enters and receives is stored somewhere in Beijing,” Warner said.